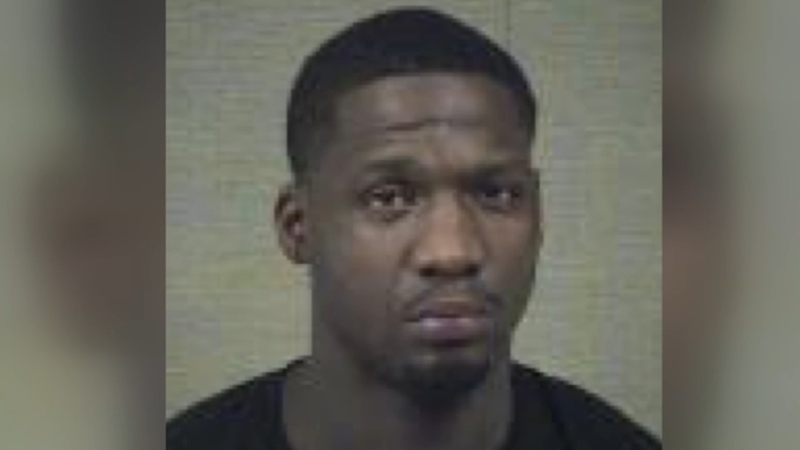 HARNETT COUNTY, N.C. (WTVD) -- Stephanie Sellers has been at every single court hearing and appearance for the man charged in her former fiance's death.

Monday morning was no different.

"It's my way of being like 'no, I'm here and I'm going to see this through.' Making sure that Kevin's voice is heard and that there's justice for him most importantly and also myself," said Sellers.

In October 2017, Stephanie and her fiance Kevin Mroczco were headed home when they were run down. Troopers said Curtis Harris was driving drunk.

"He was speeding as we were slowing down making a right-hand turn. He got rear-ended and that's the result of all of this," said Sellers.

Kevin, a Special Forces veteran, father of two and Methodist University student was killed on impact. Stephanie spent days at UNC Hospital reliving it all.

"My dad said one of the hardest things, because of my TBI; every time I fell asleep and woke back up I didn't remember. So my dad was like 'I had to break my heart all over again about 20 times before you would remember,'" said Sellers.

Harris is charged with felony death by motor vehicle, second-degree murder and DWI but that drinking charge wouldn't be his first.

ABC11 learned that Harris, a habitual felon not only had previous drug charges but a DWI as well. He was never convicted. If he had been, a second-degree murder charge would've been automatic. Instead, prosecutors pursued it on their own.

"So trying this as second-degree murder without a DUI conviction. This is huge," Sellers said.

If convicted, Harris could face life in prison.