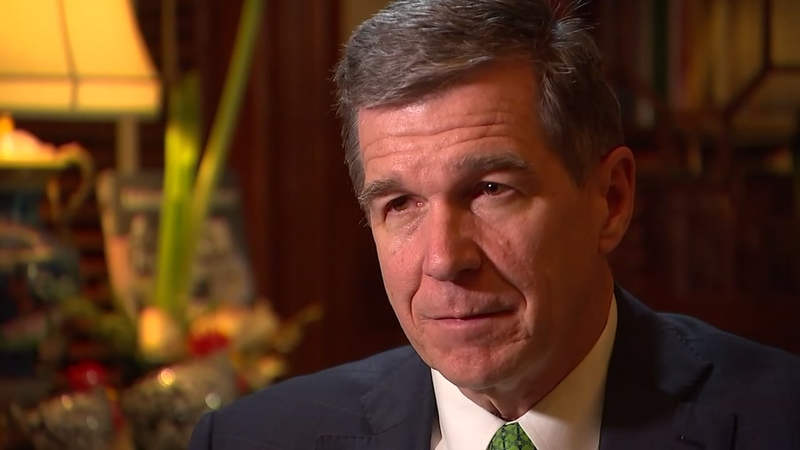 "North Carolinians deserve fair and honest elections, and I am confident this board will work to protect our electoral process," Cooper said in a news release.

The new board could help resolve the issues with the North Carolina's disputed 9th District congressional election.

However, there is a chance the board could deadlock, refusing to certify the election or order a new election.

A brief background of each member can be found below: