FAYETTEVILLE, N.C. (WTVD) -- A Fayetteville woman remains in critical condition, after surviving a plane crash at the Gray's Creek Airport on Monday afternoon.

Family told ABC11 25-year-old Dominique Northcutt was one of the four victims that were initially rushed to Cape Fear Valley Medical Center.

Dominique's aunt, Nell Rhodes, spoke to ABC11 on the phone, giving her account of that day.

"When we got to Cape Fear, it was just awful to see her the way that she was," Rhodes said.

On Wednesday, Rhodes said Dominique is highly sedated and is on a medical ventilator at UNC Hospitals in Chapel Hill.

Doctors plan to keep her sedated because of the severity of her injuries, which include bruised lungs.

Dominique spent Monday at the airport for an Aviation Careers Day event that was hosted by the Cumberland County Work Force Development.

Newly obtained 911 calls reveal the hectic moments after the crash.

A caller describes the scene to the 911 operator and they respond, "Okay sir, don't move them unless they're in danger, okay." The caller then responds, "Yeah, they're all pretty banged up here."

Rhodes and Dominique's mother said they had no idea their loved one would be flying in an aircraft.

"I didn't know what kind of accident it was, because when they called her mother, they just told her they were taking Dominique to Cape Fear," Rhodes said.

Neurosurgeons performed surgery on Tuesday evening to stop bleeding on Dominique's brain and reduce the swelling.

In addition to the severe damage to the brain, doctors told the family the young woman has broken bones across her entire body, damage to her neck and spine, lacerations on one of her legs, and fractures on her face.

The family said Wednesday that doctors hope to perform surgery on Dominique's right leg and left arm to address some broken bones.

Rhodes and the rest of the family are hoping and praying to see their bubbly, outgoing Dominique back to normal.

"She is just one of those young, outgoing girls," Rhodes said.

The family said the surgery to stop the bleeding on the brain was successful, but they acknowledge the battle is far from over. 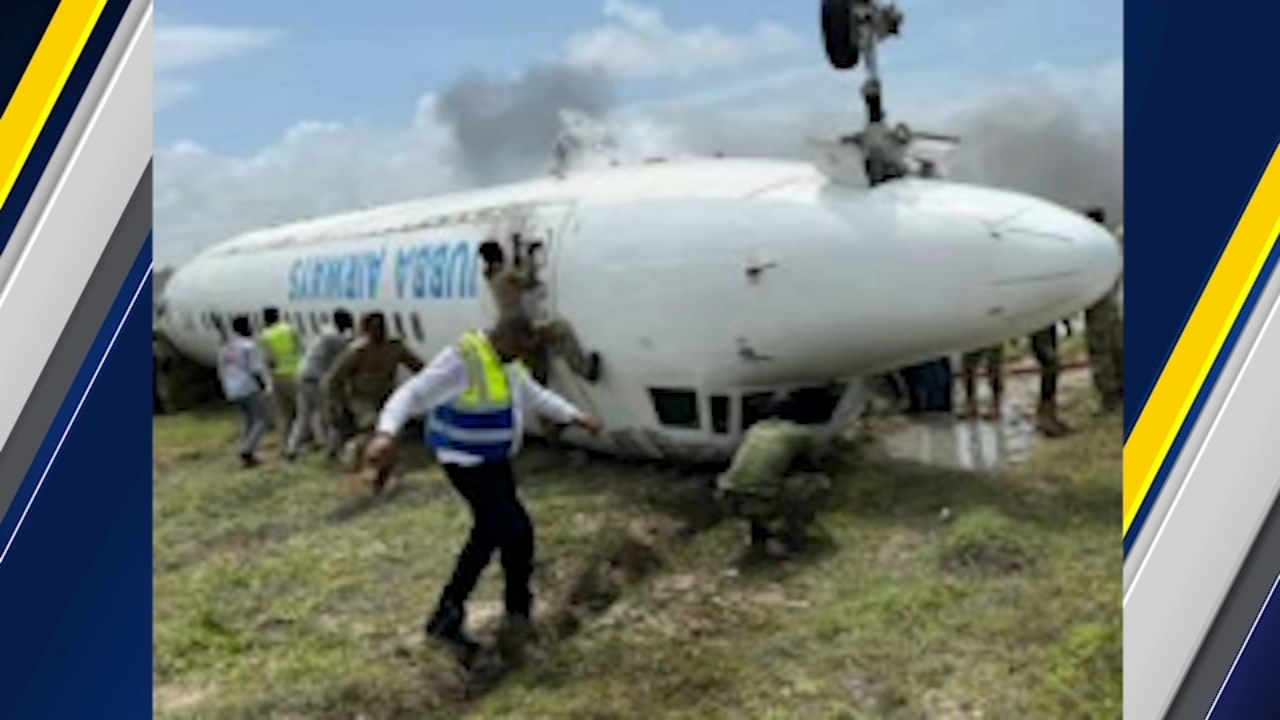 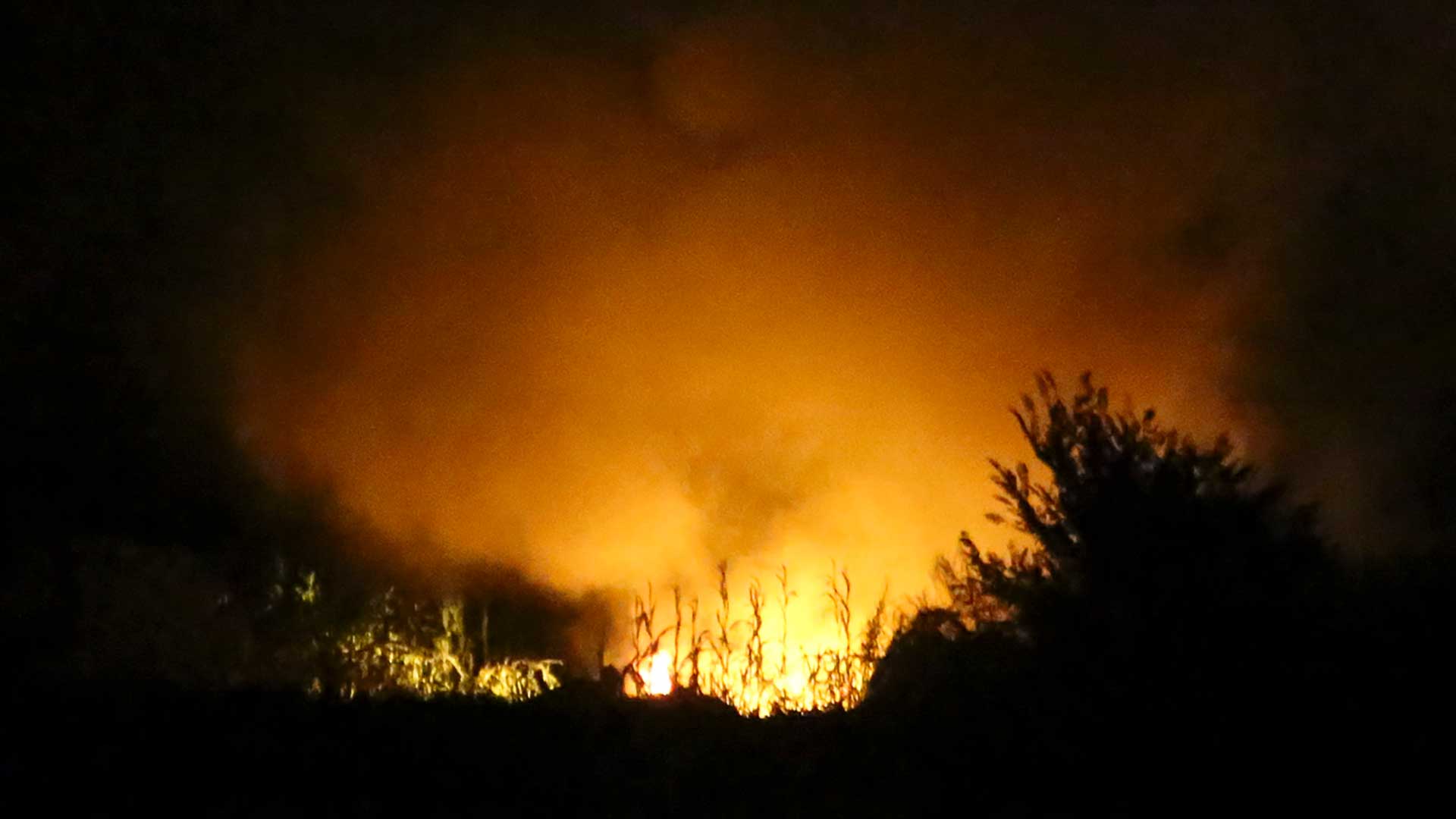