Arrest made in fatal shooting of 7-year-old NC boy riding in car with mom, brothers 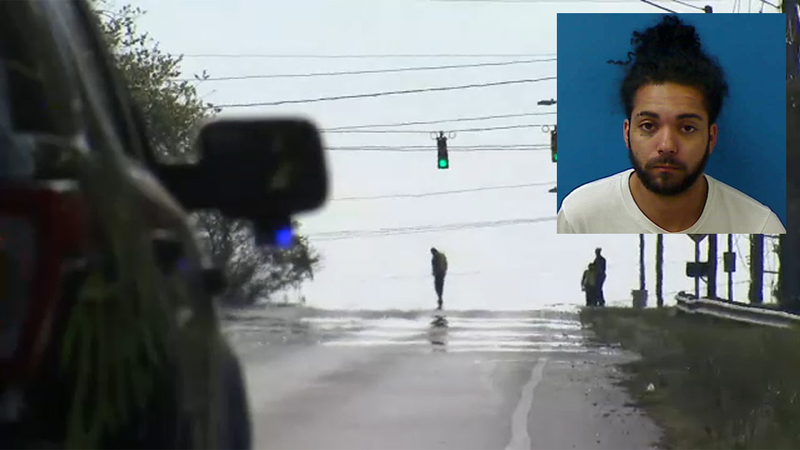 Arrest made in shooting that killed 7-year-old NC boy

HICKORY, N.C. (WTVD) -- A 23-year-old man has been charged with first-degree murder in the death of a 7-year-old Hickory boy who was riding in car with his mother and two younger brothers.

Douglas Mason Wilson, 23, of Claremont, was arrested on Thursday in the death of Zakylen Greylen Harris, who was shot and killed along Tate Boulevard SE in Hickory, authorities confirmed to ABC-affiliate WSOC. 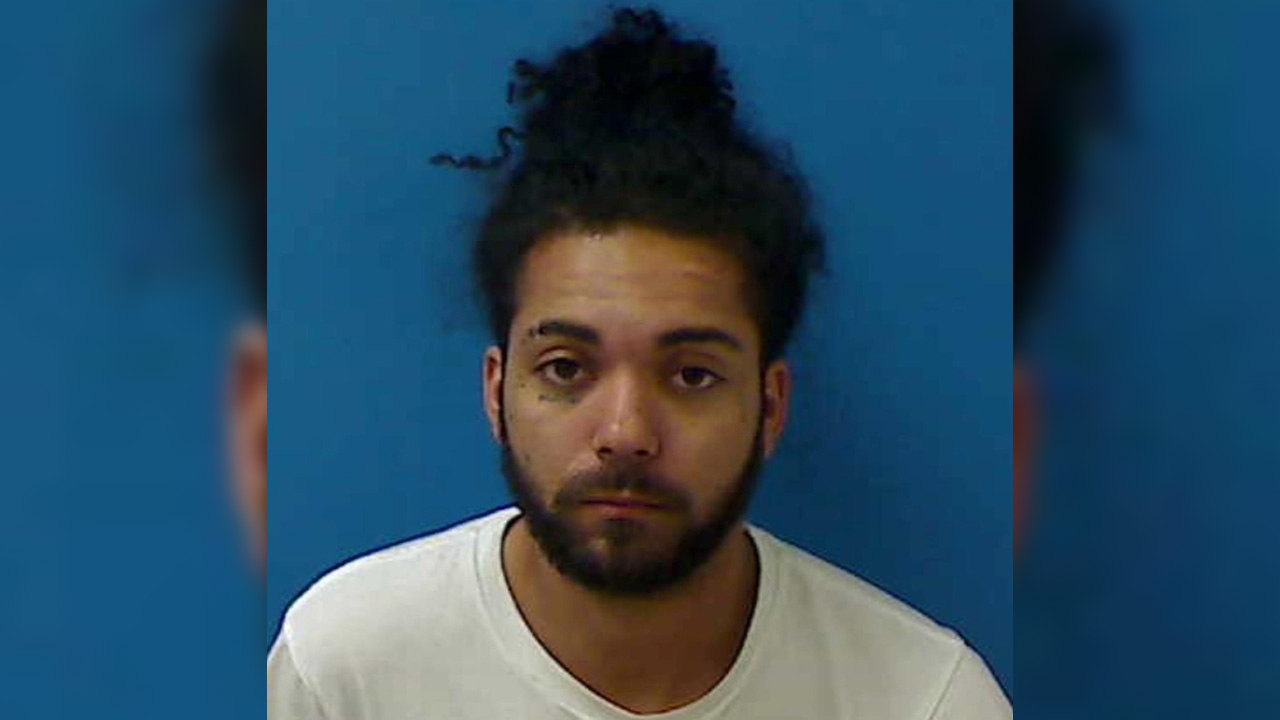 On Thursday morning, the Hickory Police Department showed surveillance footage of how the shooting unfolded. In the video, you can see the mother's car turn onto Tate Boulevard before the suspect's car appears.

Detectives are remaining open to all possibilities on how the shooting played out, but Zakylen's mother told police she believes the shooting was the result of road rage.

The mother said she didn't hear gunfire but she did see the muzzle flash and a sudden shattering of her back window. That's when she realized her son had been shot in the neck.

The mother believes the fatal shooting was the result of a road rage incident; however, the Hickory Police Department is exploring all possibilities.

The mother said she turned her blinker on and accidentally cut off the other vehicle. That's when the suspect pulled alongside the vehicle and yelled something out the window.

Zakylen is the second child to die to gun violence in the Charlotte area in recent weeks.