'It's past time': Some parents applaud move to remove principal from Durham School of the Arts

Parents and students of color at Durham School of the Arts say the school board's decision to not extend the contract of Principal David Hawks was "long overdue."

DURHAM, N.C. (WTVD) -- New details are emerging in the controversial decision to replace the principal at a prominent Triangle high school.

Tuesday night, ABC11 heard from parents at Durham School of the Arts who are angry about the school board's decision. But since the original story aired, a flood of parents and students are coming forward to say the removal of David Hawks was long overdue.

Durham mom Fatimah Salleh heard the news Monday that Hawks' contract at DSA was not being renewed. After 14 years, he'd be gone by the end of the month.

"Yay! It's past time," Salleh said describing her initial reaction to the news. "And I don't wish demise on anyone but I felt the stories I had been listening to for the last year or more had been deeply disconcerting."

Salleh went viral on Facebook in 2019 when she posted about her experience sitting with her son, Michah, in DSA's in-school suspension room: Two days, 14 hours in all, at a desk, facing a wall in silence with little school work. Eight of the 11 students were Black and Brown boys.

Her post generated a community conversation on claims of problematic discipline practices at the magnet school; The disproportionate impact on students of color; and the role Mr. Hawks' leadership played in all of it -- despite DSA's glowing reviews as one of the state's highest achieving schools.

"What is the cost and the price of that success at DSA that looks so disproportionately different on Black and brown bodies," Salleh said.

Following the Facebook post, the mother of four took her concerns to the Durham School Board. And so began the drumbeat of parents of color pushing for change at DSA.

"Mr. Hawks is one singular individual that allowed a cultural climate to happen at DSA that was rooted in racism," Salleh said.

"It's been an honor and a privilege to have served as principal of that school," Hawks said.

He clarified that he was not fired by the board of education -- his contract was not renewed. He also pushed back against claims of racist disciplinary practices at DSA.

"We are following, we were following the Durham Public School discipline code of conduct. We only hold children accountable irregardless (sic) of race, gender, everything," Hawks said. "It's not the percentage but our Black and brown children are all 30 points higher so I would say we're providing educational equity. Is there still a gap? Yeah, there's still a gap. But there's less of one than there is at all Durham Public Schools."

Hawks went on to say he preparing to move on after all of this.

ABC11 was contacted by several other parents with similar complaints and concerns about their children's experience at DSA. There was not enough time to include them all for our story. They will have a chance to have their say at Thursday night's Durham school board meeting -- which starts at 5 p.m. 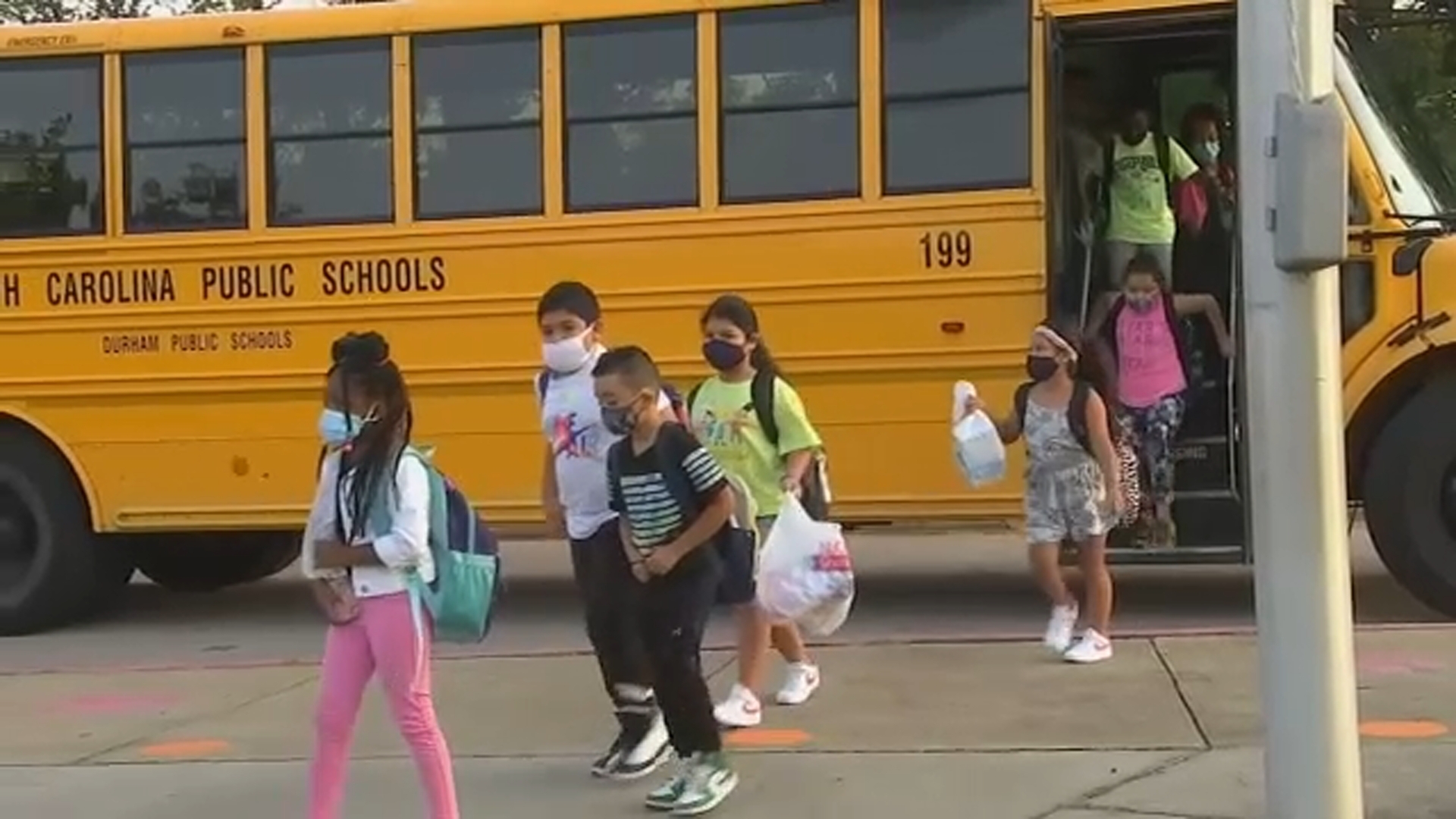 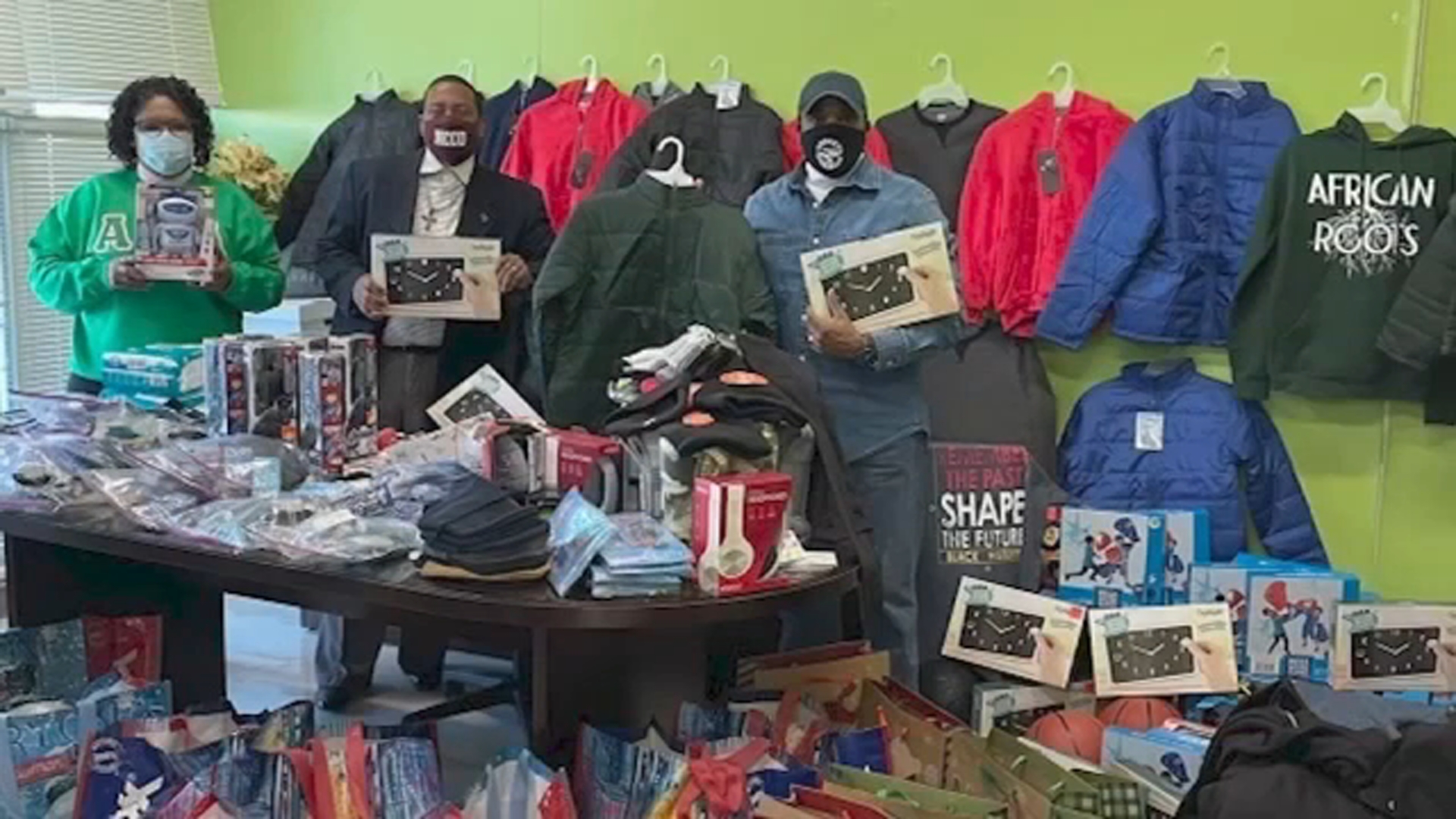 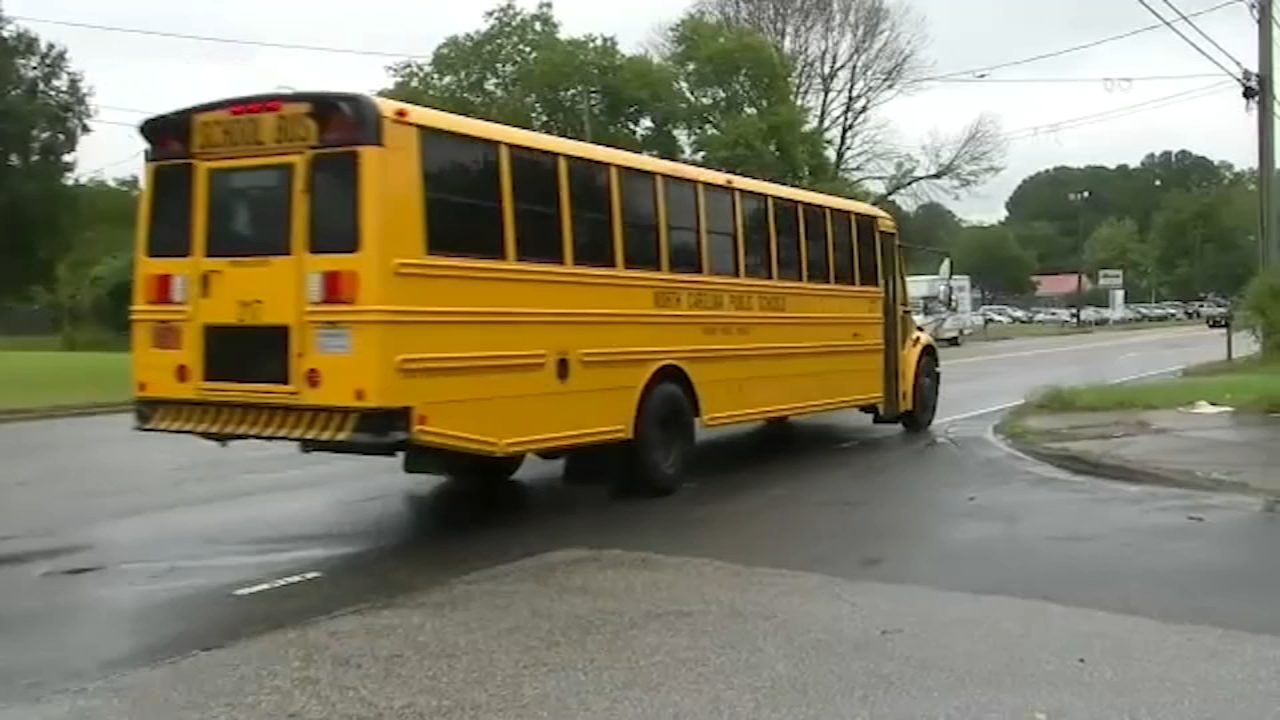 DPS bus drivers scramble to get students to school safely 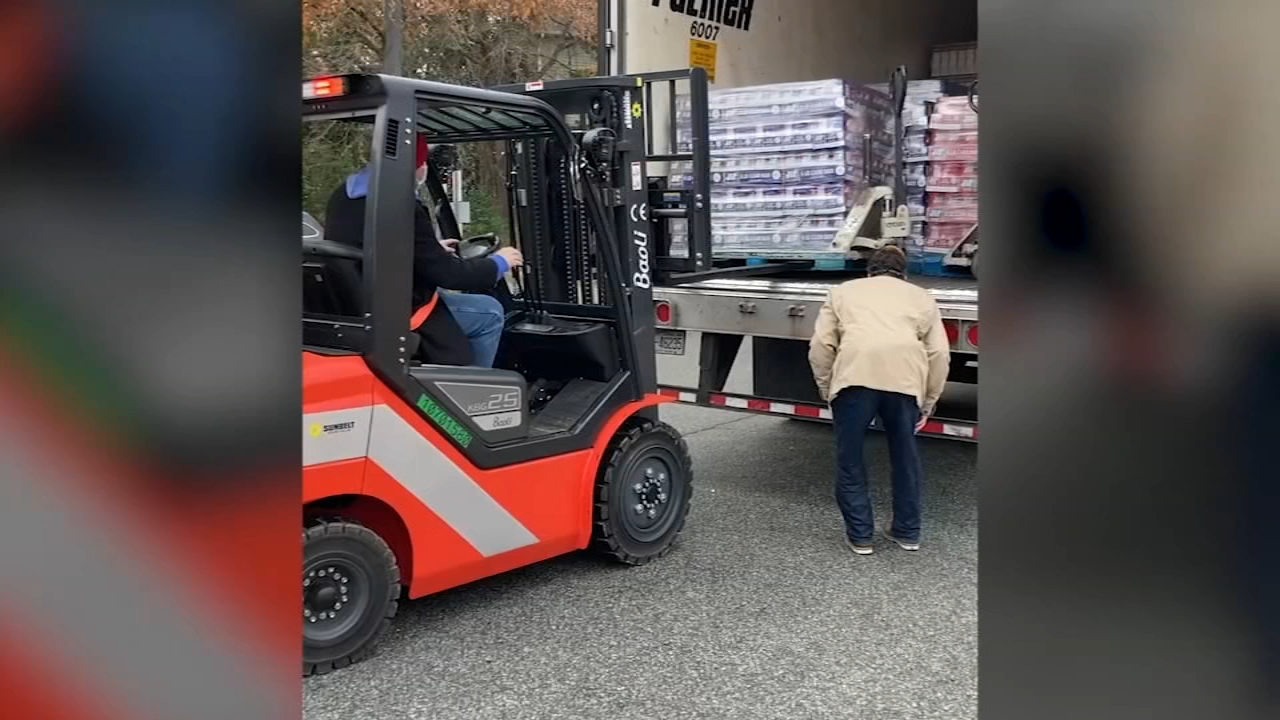