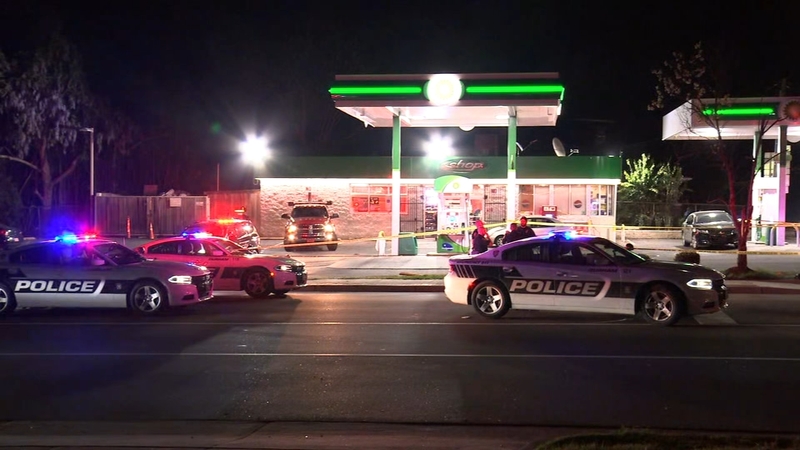 The release of names comes just hours before Mayor Elaine O'Neal was to give her first State of the City address amid a surge in violent crime.

Police said a man shot and killed Friday at Cadence At RTP, an apartment complex popular among NC Central students, has been identified as Raheem Sharaf Clark Jr, 21, of Durham.

A second shooting victim at the apartments, which are in the 1400 block of East Cornwallis Road, was in the hospital with life-threatening injuries.

It's the second deadly shooting there in the past couple of months.

In one of two fatal shootings that took place last Tuesday, police said Jose Cabrera, 19, of Durham, has been identified as the victim found dead in a wrecked vehicle on Alston Avenue near Juniper Street.

A second person in that car, a teenage boy was also found shot but is expected to recover.

DPD said Investigators believe the two were shot by a man on the scooter who then fled before officers arrived.

Just a short time later last Tuesday night, a woman was shot and killed in the 500 block of West Carver Street

On Monday, police identified her as Karla Yadira Jaramillo Noyola, 31, of Durham.

No charges have been filed in any of the shootings.