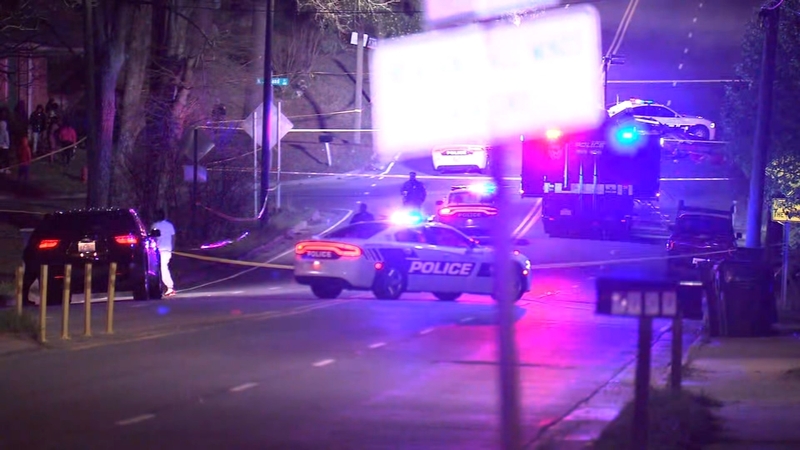 DURHAM, N.C. (WTVD) -- Two people found shot to death in a vehicle Saturday in Durham have been identified as William Damontez Green, 27, of Durham and a 17-year-old juvenile.

Durham police responded to a call about a shooting shortly before 9 p.m. When officers arrived, they found two people who appeared to have been shot inside a vehicle.

Both victims were pronounced dead at the scene.

Officers are investigating the incident as a double homicide. The shooting happened near Holloway Street and North Joyland Street.

Officials said the shooting does not appear to be random. No arrests have been made.