WTVD
CARY, N.C. (WTVD) -- The Wake County Public School System defended on Sunday its countywide school system amid complaints from some that the massive size of the district makes the decision on whether to close schools during inclement weather more difficult, especially when conditions vary widely throughout the county.

The thread came hours before the school system ultimately decided to cancel school for Monday.

The first half of the thread focused on the factors the school system considers before canceling school: the fact that shade from trees prevents the sun from melting the snow, black ice, teachers often don't live in the same neighborhood where they teach, etc.

1. When inclement weather strikes, it’s usually regional and affects multiple counties. Evidence for this: When we close, usually all neighboring districts do as well.

"And most importantly, there is a very, very, very important reason why our school system is countywide," one of the tweets read.

"Without countywide school assignments, we would have school segregation," another said. "Segregated schools are bad for students and bad for our community."

Raleigh City Schools and the Wake County school system used to be separate. But in the early to mid-1900s, as more minorities joined the Raleigh city school system, some people started moving out of the city and into other parts of the county, according to former School Board Chair Vernon Malone.

"We had empty school buildings in the city school system and we had children running out of our ears in the county system," former Wake County Commissioner J.T. Knot says in a video on the WCPSS YouTube page.

That changed when, in 1976, community and business leaders, despite public opposition, got state lawmakers to merge the districts.

That decision is what made the district what it is today, according to WCPSS.

7. 🗣 It’s the foundation of our success as a community. It is the reason our community has prospered. It’s why our taxes are low. It’s what attracted many of you to move here. It is why all of our schools are good schools.

"It's the foundation of our success as a community," one tweet said. "It is the reason our community has prospered. It's why our taxes are low. It's what attracted many of you to move here. It is why all of our schools are good schools."

"Thank you for this explanation and considering all members of our community when deciding on school closures," one said.

Others argued that it would be possible to come up with a different solution while still being mindful of segregation.

"For sure but you don't make any attempt at solving the problem, which could involve modifying school assignments in local areas to solve segregation issues to break up the county into zones," another said. "There has got to be a better solution to this problem than prolonged closure of schools."

The conversation is an especially hot topic this year, as Wake County students already missed days during Hurricane Florence.

When a Twitter user inquired about the status of school Monday, WCPSS replied: "Very limited number of make-up days left before we are faced with undesirable options so tomorrow's decision will likely come after much deliberation."
Report a correction or typo
Related topics:
educationwake countyraleigheducationschoolweatherdiversitywake county schools
Copyright © 2021 WTVD-TV. All Rights Reserved.
WAKE COUNTY SCHOOLS 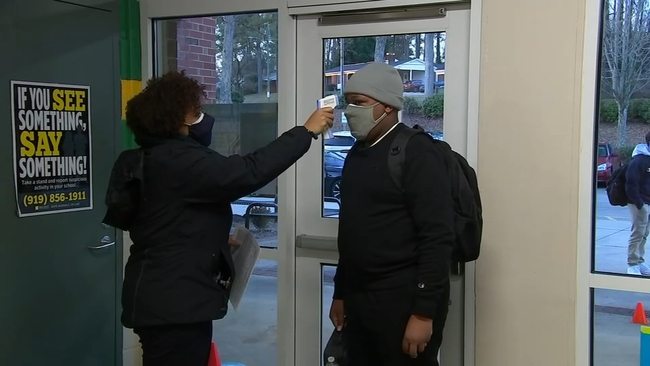 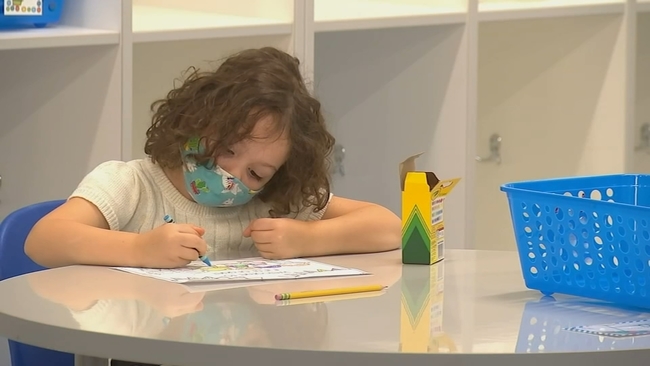 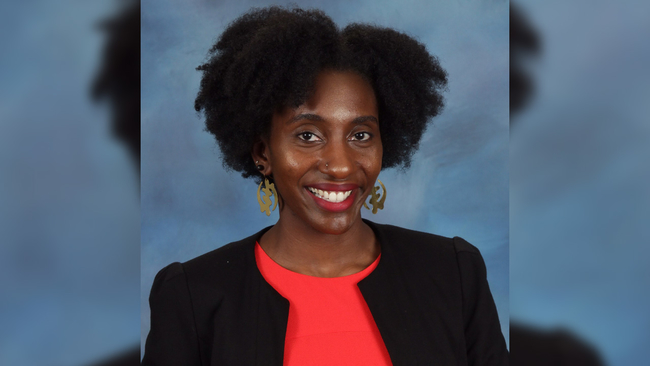 Heritage Middle School educator is WCPSS Teacher of the Year 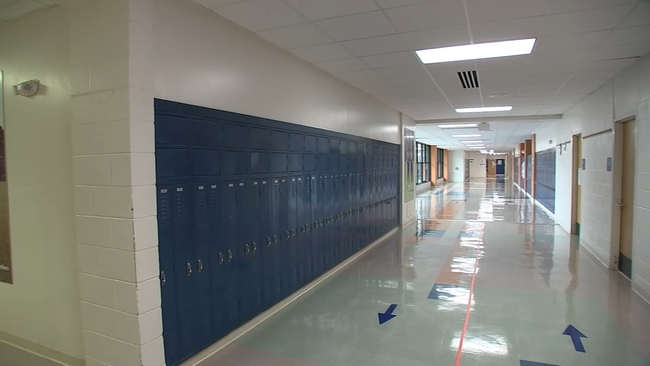