Per state law, a student who brings a firearm to school campus faces a one-year suspension.

RALEIGH, N.C. (WTVD) -- COVID-19 remains a concern in many classrooms with children back for in-person learning but students this week have also been dealing with threats and very real violence.

The principal of Enloe High School, Dr, Jacqueline Jordan, alerted parents to the "serious incident" Thursday afternoon via e-mail. She said a staff member took the student to the main office and worked with authorities to investigate.

Through the investigation, two students were detained for handling and or seeing the firearms. Raleigh police said two 16-year-old will be charged with carry conceal, possession of firearm on school grounds and possession of a firearm by a minor in connection with this incident.

"Bringing a weapon to school is a very serious offense. The Raleigh Police Department detained the two students and is investigating to determine any criminal charges," Jordan said.

And earlier in the day, a picture of a gun was shared with students at South Garner High School along with threatening language.

School officials said it was a hoax but they are investigating.

And that was the second school shooting reported this week in North Carolina. On Monday, a student was injured in a shooting at New Hanover High School in Wilmington.

The recent violence has been concerning to many parents and school staff members.

Educator Darryl Bradshaw at Oak Grove Elementary said it is an especially stressful time considering students have been out of school for a year due to the pandemic.

"We know that students have been outside of school for over a year and their coping mechanisms that we were teaching them when they were in school, some of them have been extinct. Because it hasn't been constantly reinforced and some of them are just forgotten all together," he said. "So we have to keep in mind that students are coming back to school with coping mechanisms that were not developed in educational environments so when they are responding to things that make them anxious, they're going to be responding in a way that's not, I would say, typical in schools." 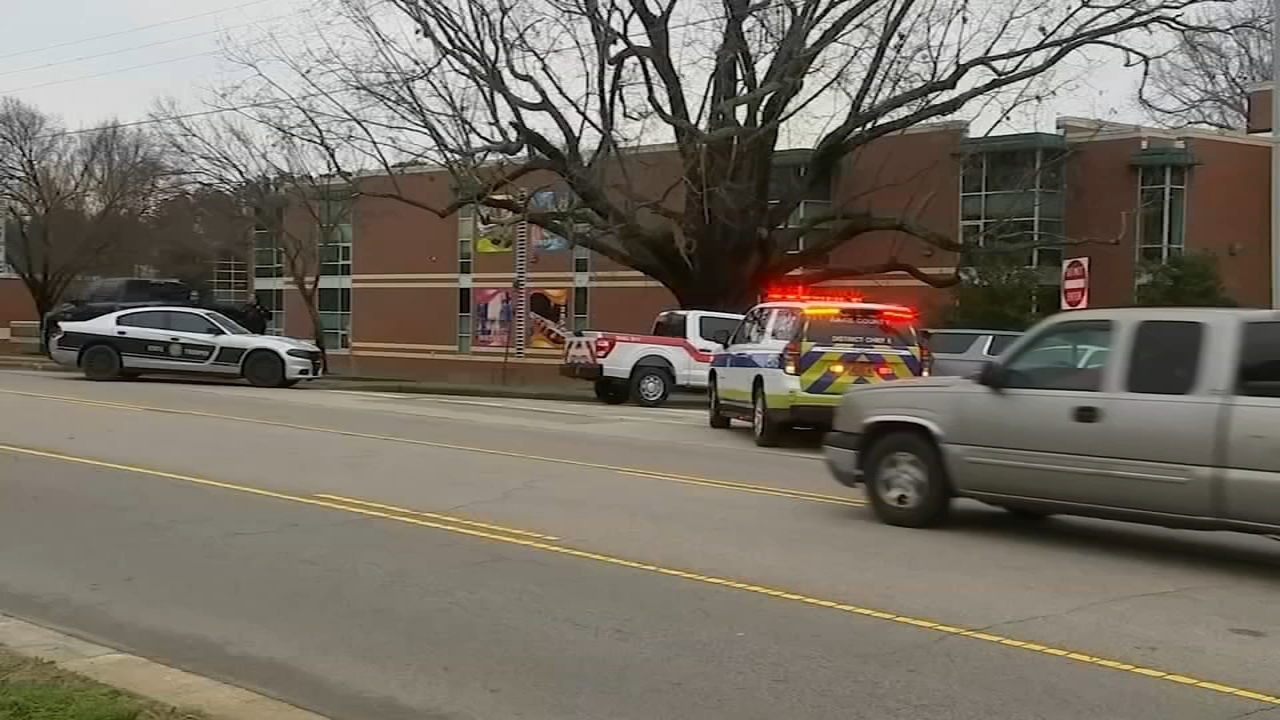