Economic downturns, like the one during the COVID-19 pandemic, hit harder in communities of color 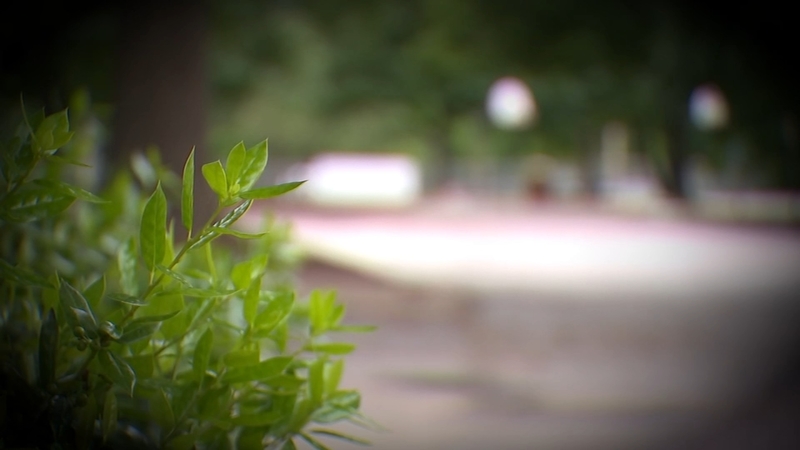 Workers of color, particularly black workers, have long been over-represented in the nation's lowest-paying jobs. And when economic downturns happen those jobs are seen as the most expendable. It's a cycle that's played out many times over through the decades -- and it's happening again.

The Racial Divide: How minorities are disproportionately affected by the COVID-19 pandemic in NC

"My life right now is like, I don't have an actual place to stay. I don't have a place to lay my head," said Marie Perry. She's an African-American woman, 53 years old, born and raised in Raleigh, an 11th-grade education -- and has survived more than most...

Last month, Perry escaped an abusive relationship. Now, she's scrambling to build a new life in an economy ravaged by the coronavirus.

She doesn't have a car and relying on friends for a place to stay -- taking home $115 a week from her job at a Garner donut shop.

"It hurts. It's really hard to not know what you're gonna do," Perry said. "I feel unsafe. I'm not stable."

That instability is made worse by the nation's wealth gap. Black American families have the lowest median wage of any racial group, $17,600 a year. The median wage for white families is $171,000.

"The pandemic is a reflection of the historical legacy of discrimination, says James Johnson, Distinguished Professor of strategy and entrepreneurship at UNC Chapel Hill's Kenan Flagler Business School.

Johnson says the nation's legacy of discrimination in housing and job hiring led to communities of concentrated poverty and large populations of working and jobless poor. COVID-19 now making all of it worse.

"African-American workers have been concentrated in low-wage jobs that did not allow them to accumulate wealth," Johnson said. "And the one thing that most people may not realize is that we are disproportionately a population that lives in multi-generational households. We have a very large working poor in the African-American community, a group of people who work every day, and some of them are well-educated, that don't make enough to cover the basic necessities given the living situations they find themselves in the midst of."

At a budget Raleigh motel, 42-year old "Terry" is four days behind on his bill. After losing his job and apartment, he's been living in hotels since last August.

"It's been tough just trying to get back on my feet," Terry said.

He's now spending the pandemic looking for work and hoping for a lifeline. But he says the health crisis has made getting help at the government or non-profit level nearly impossible.

"I first started with (Wake County) social services, they just sent me to referral. They just basically referred me back around to each other," he explained. "I was first told they were only helping people children. I don't have any kids." Then they told me then that they were only helping people 60 and older. Basically, every referral I get, every resource I get, I either get referred somewhere else or just don't any help or a solution."

Geraldine Alshamy is an advocate for vulnerable people in marginalized Raleigh communities. She navigates "the system" for a living -- but even she's struggling to get around the COVID-19 roadblocks to financial help for those who need it most.

"The system that is supposed to be in place to help people, we gotta do better," Alshamy said. "There's just a constant turnover of loss of jobs, loss of homes; that in itself brings about stress. So when we say stress is one of the identifying factors contributing to catching coronavirus -- then these folks don't have a chance!"

#Covid_19 has disproportionately hit minority communities here in NC. We take an in-depth look as to why and what can be done, tonight at 5:30p pic.twitter.com/tYwypVMCt4

What's worse? The job forecast from Professor Johnson was bleak.

"Post-pandemic, the economy and small businesses are going to change dramatically. And I don't foresee a number of those jobs coming back. And so we're on the cusp of additional vulnerabilities, additional stresses and strains."