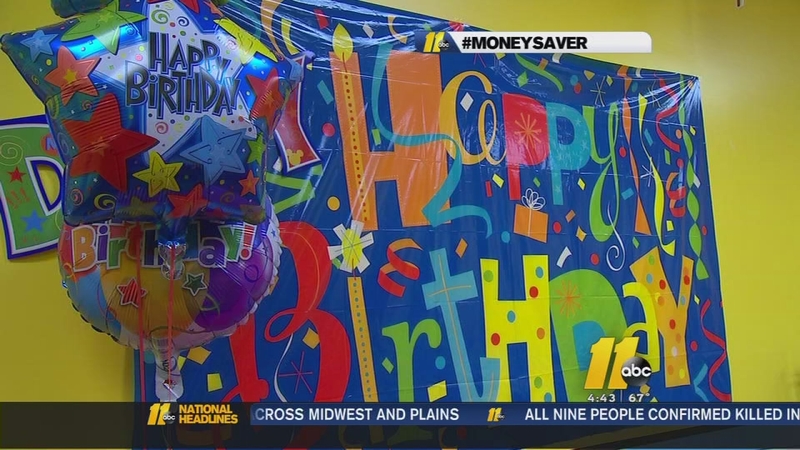 RALEIGH (WTVD) -- Monkey Joe's on Glenwood Avenue in Raleigh is providing at least one birthday party each week until Dec. 25 for a family in need.

All you have to do to submit a nomination is email or post your story to their Facebook page. Monkey Joe's Managing Partner Dan Palatucci says he got the idea for the party giveaway after he received an email from a mother asking for a discount.

"It sparked the idea from a guest that her kid really wanted to have a birthday here," Palatucci said. "But, with the holidays coming up they had fallen on hard times. And, so, because of that email, I just thought it was a great idea going into the holiday season to be able to take the opportunity to give back to everyone in need. Not just this family, because that's what the whole idea of the holidays and Christmas and Thanksgiving is," he said.

Palatucci says the Raleigh location is the only Monkey Joe's currently taking submissions for a free birthday party for kids 12 and under, but he is hoping other franchises follow.

He says the party will last two hours and is a $300 value.

"Really, it's just a chance to make it as special as possible for the kids involved," he said.

To submit a nomination for a free birthday party, email Monkey Joe's or post it to their Facebook Page HERE