Troubleshooter helps Rougemont man get $59,000 in disability back pay 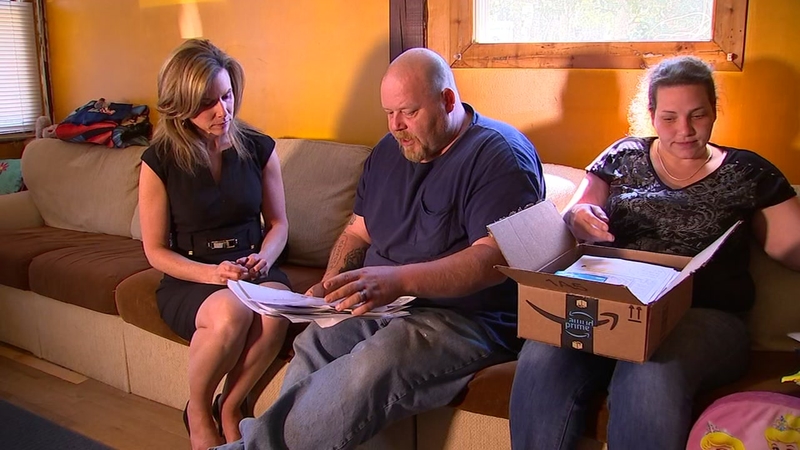 Troubleshooter helps man get $59,000 in disability back pay

ROUGEMONT, N.C. (WTVD) -- It's a waiting game Billy Christian has had to endure for years. It started in 2013 when the Rougemont father first applied for disability and continued until he was finally approved in 2018 - but it took until 2019 for him to finally start getting it.

After several appeals, Billy was finally approved for disability in December of 2018.

"I've been waiting six years. I figured I'd finally have a chance to get bills caught up, pay off old credit cards and get out of debt," he added.

His attorney got their cut from the six years of back pay from when Billy first applied for Social Security in 2013, but when it came to Billy getting his disability money, "I'd call the social security office and they would say everything was approved you would need another signature.z"

"I waited six months now for that signature," said Billy.

Fed up, Billy got in touch with me and we reached out to the Social Security Administration.

Billy says, "Once you got involved, I got messages people calling me left and right."

Those calls led to results as Billy got $59,855 - the back pay that he was owed to him. Billy adds, "I was very happy. We could pay off the student loans. We got to pay off our cars."

Despite his years of back pay, Billy is now getting his monthly disability checks.

As for what went wrong here, a representative with the Social Security Administration said the delay was due to additional actions that needed to be taken to release the money.