Officials at Fort Bragg confirm there is an investigation into illegal drug activity among about a dozen of its soldiers.

Officials at Fort Bragg confirm there is an investigation into illegal drug activity among about a dozen of its soldiers.

According to Special Ops, the soldiers were questioned last week and have since been released back to their units. Two additional soldiers who were initially part of the investigation have been cleared.

Special Ops said there have not been any arrests or charges filed yet. However, the 13 soldiers have had their records flagged, meaning they are not able to engage in activities like transferring to another unit, base or receive an award.

A statement from Special Ops reads in part:

"The use of illegal drugs or any other illegal activity goes directly against the Special Operation Forces' values and does not reflect the behavior we demand from every Soldier in our formation...We are taking measures at every level to ensure the health and welfare of our Soldiers and to reduce these harmful behaviors..."

The Army's Criminal Investigation Division is looking into the case. 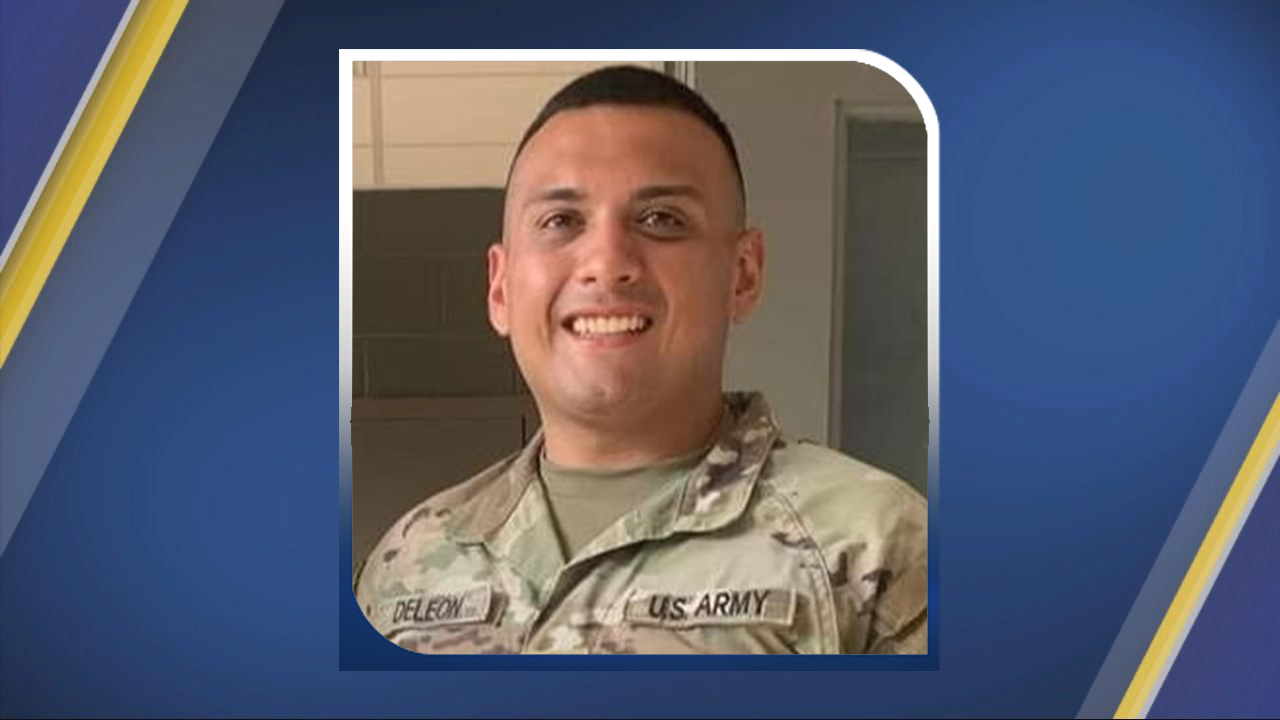 ID released of Ft. Bragg soldier who died after being hit by driver 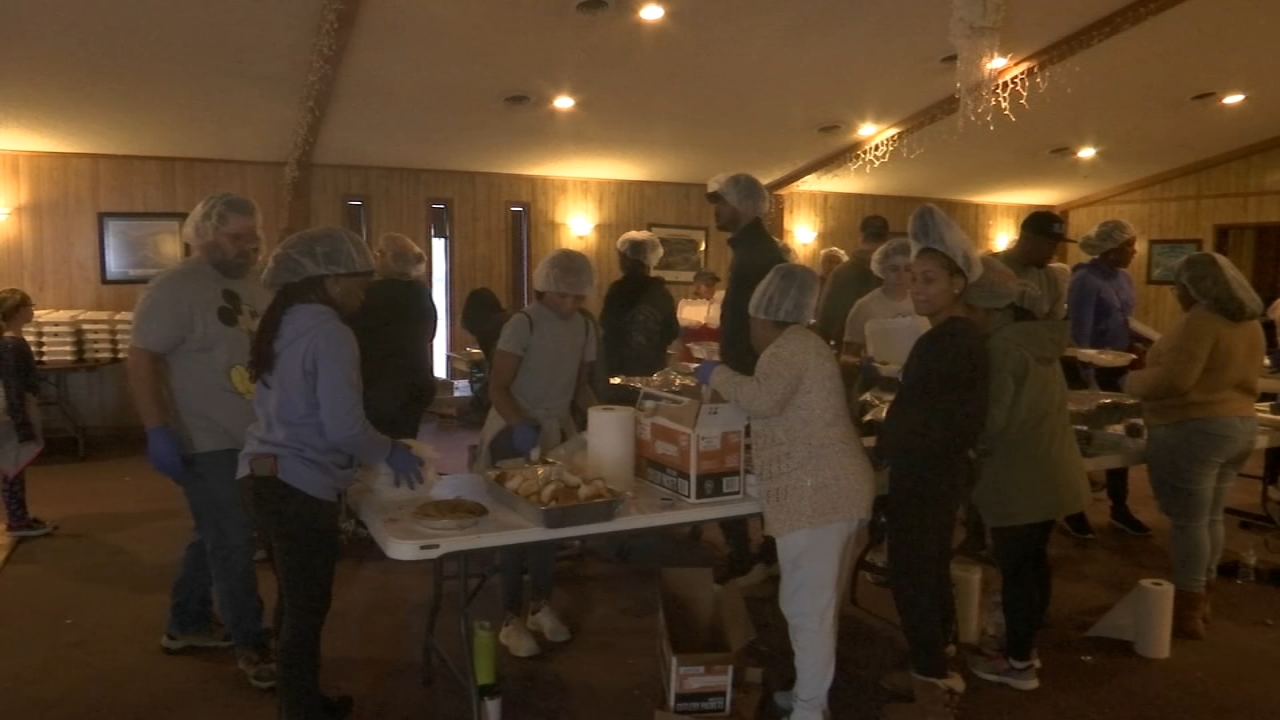