Kate McClure is already serving time after pleading guilty to federal charges and being sentenced to one year. Both sentences will run concurrently.

CAMDEN, New Jersey -- Kate McClure was sentenced Friday to three years behind bars for her role in the GoFundMe scheme that scammed donations from thousands of people.

The video above is from a previous report.

She pleaded guilty to one charge of theft by deception back in April 2019.

McClure is already serving time after pleading guilty to federal charges and being sentenced to one year. Both sentences will run concurrently.

This all began in late 2017 when McClure and her then-boyfriend Mark D'Amico started a GoFundMe for homeless veteran Johnny Bobbitt, claiming Bobbitt gave McClure his last $20 when she ran out of gas.

The truth emerged after Bobbitt sued the couple, accusing them of keeping the money for themselves.

Court documents show almost none of their story was true.

Still, the couple spent large chunks of the money in a matter of months on lavish casino trips and a BMW.

McClure's attorney previously said she was in an abusive relationship and called D'Amico a "master manipulator." 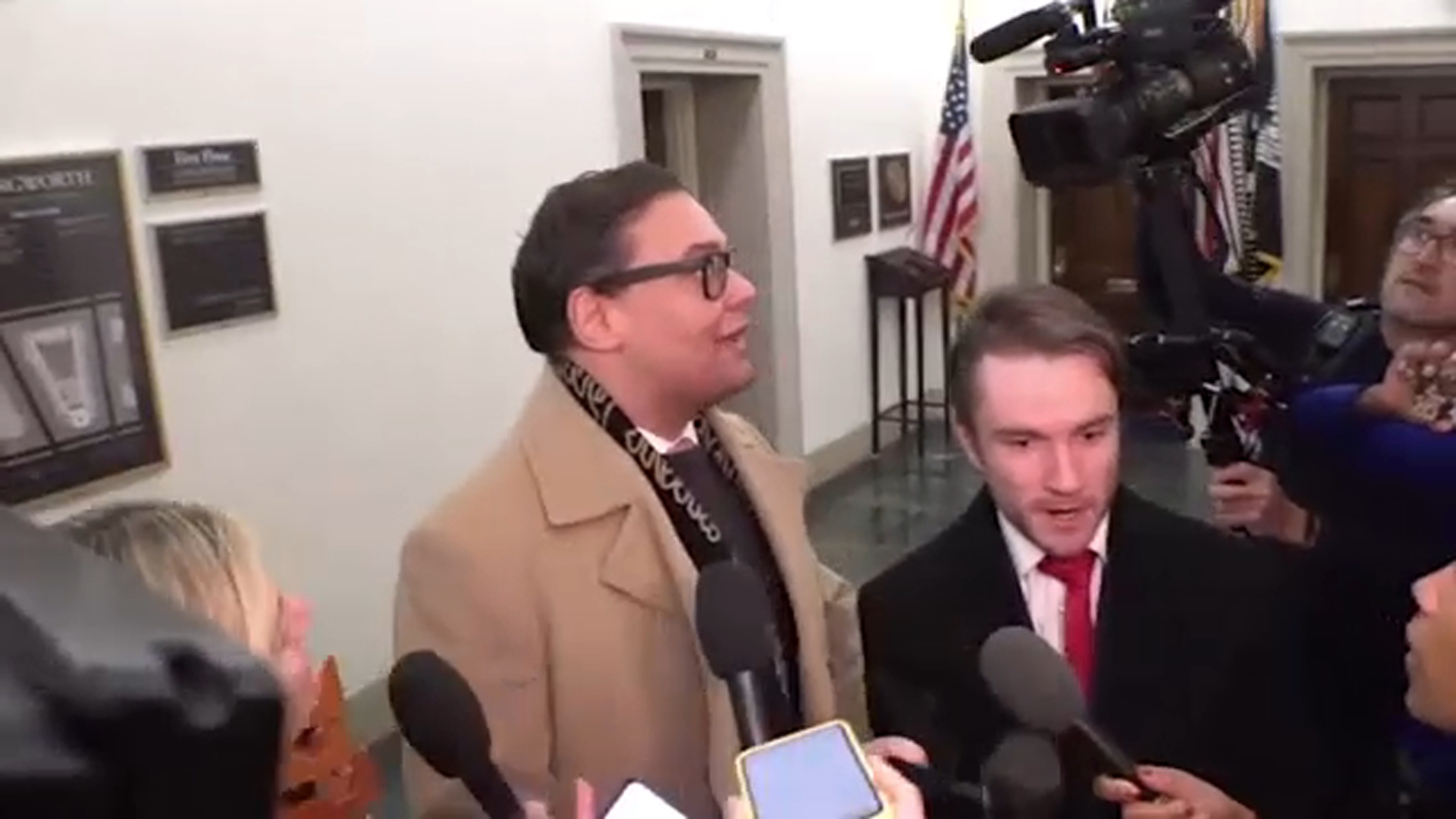 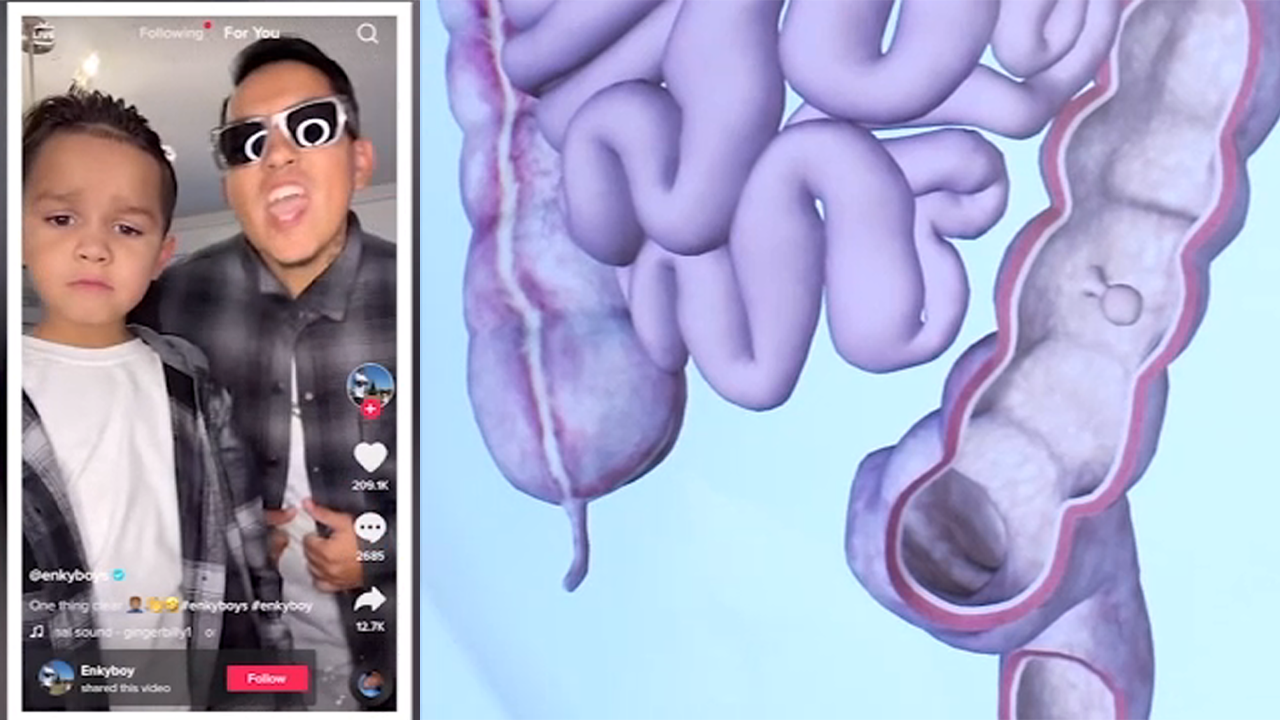 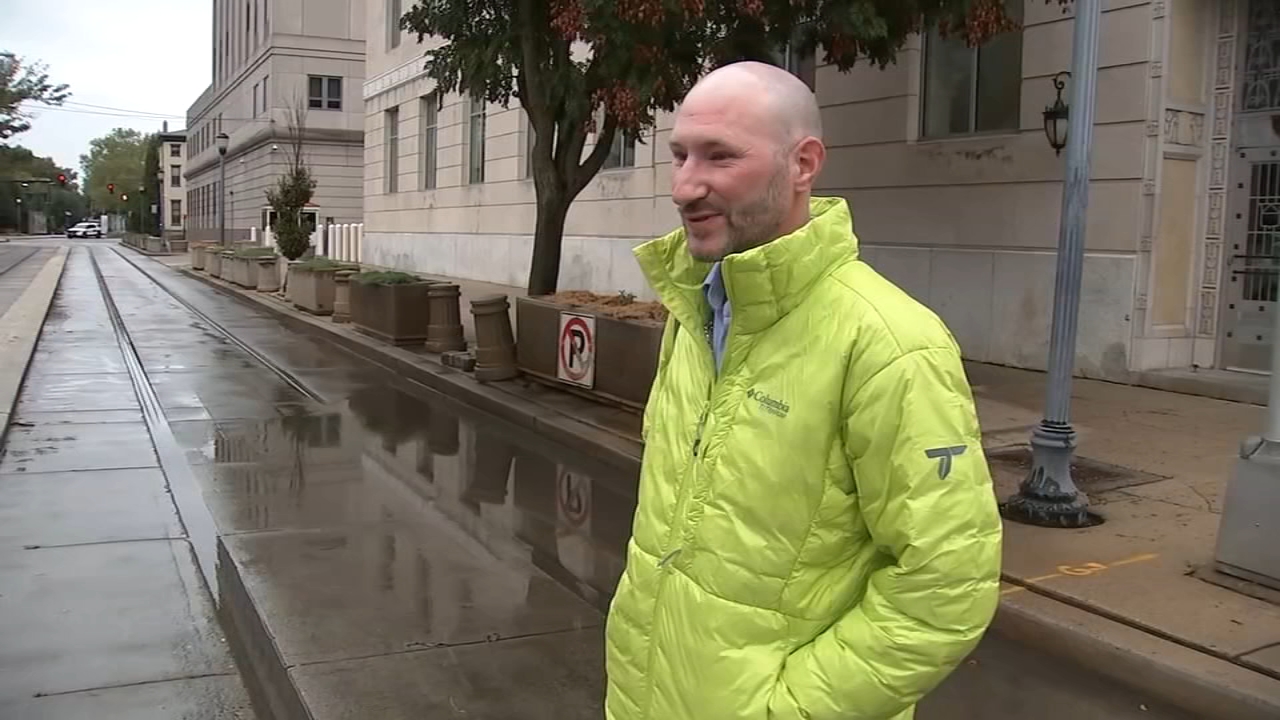 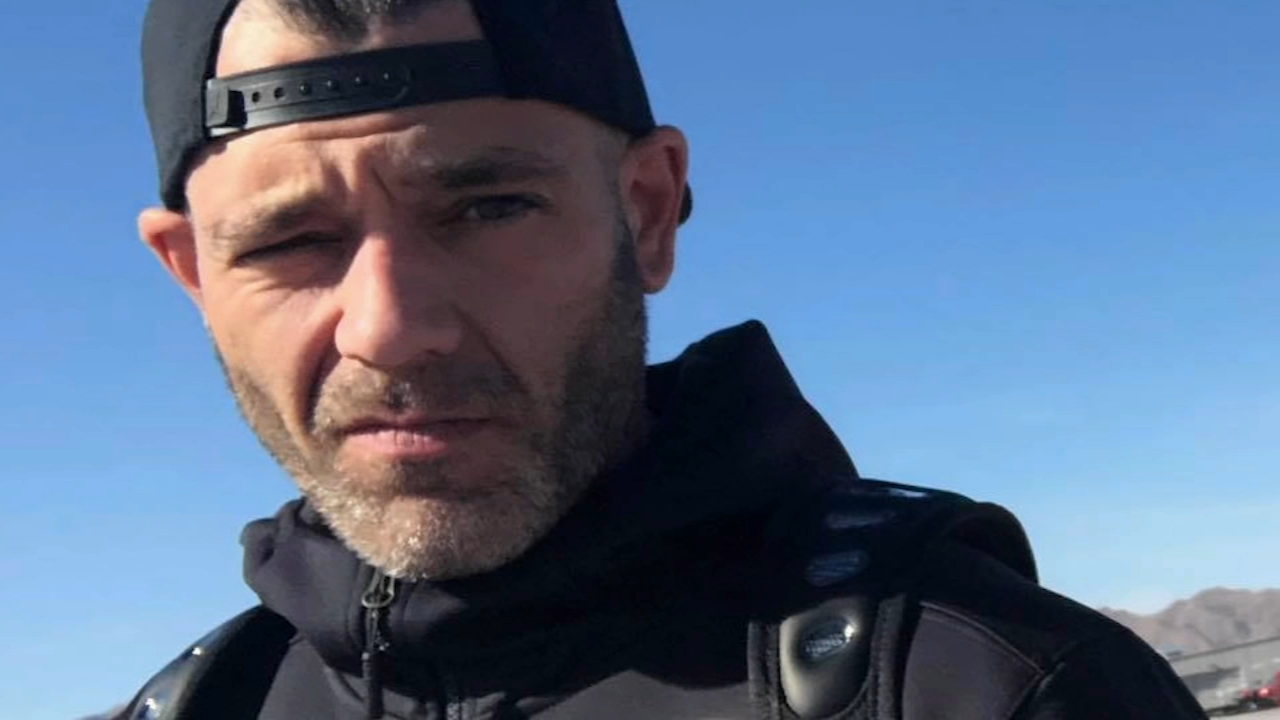