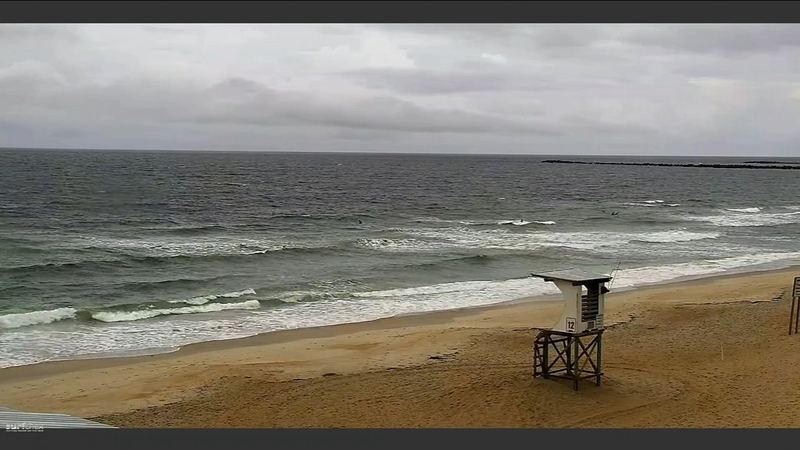 The university's Tropical Weather & Climate Research team issues hurricane forecasts every year and updates them as more information becomes available. This year the group initially predicted an above-average season with 16 named storms. That forecast now calls for 20 named storms (including the 5 that have already formed), 9 hurricanes, and 4 major hurricanes, category 3 or higher.

This updated forecast is based on a statistical model that takes in data from past hurricane seasons. Current environmental conditions are also conducive for tropical development.

So far we've had 5 named storms in the Atlantic. Two storms formed for before May, the official start of hurricane season. The latest storm Edouard set the record to the 5th earliest named storm.

Keep in mind it only takes one storm to make it an active season for your location. So people need to keep their guard up even if a below-average season is predicted.

Homeless camp near I-540 gains attention due to trash buildup
Practically everything is getting more expensive in America
Expert blames George Floyd's death on heart rhythm problem: LIVE COVERAGE
Ponzi schemer Bernie Madoff dies in prison at 82
Pat McCrory announces bid for US Senate
Show More
LIVE: CDC advisers discuss how to handle J&J vaccine going forward
Coast Guard finds 1 dead from capsized vessel off Louisiana
What we know about officer who killed Daunte Wright
US to withdraw all troops from Afghanistan by Sept. 11
'I would get the J&J shot again:' Dr. Cohen says
More TOP STORIES News