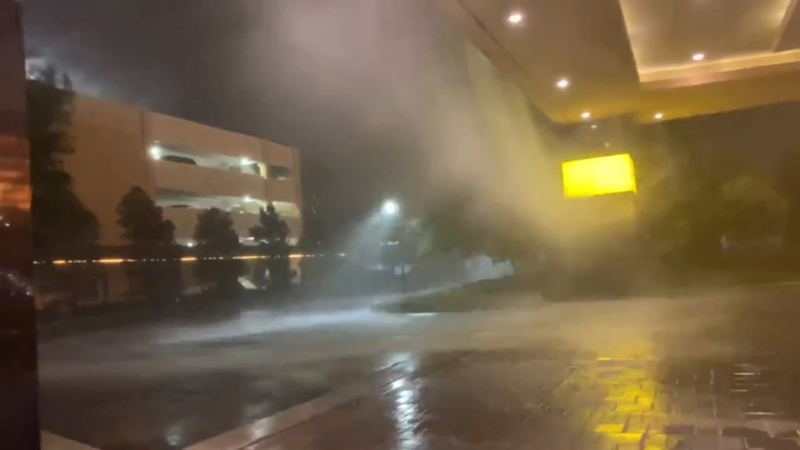 June 1 marks the official start of the Atlantic Hurricane Season--although, for the seventh straight year, we saw a named storm form before the season even kicked off.

That's one of the reasons some meteorologists have argued that the start of hurricane season should be moved up. The World Meteorological Organization even had official discussion on that topic earlier this year, but ultimately decided not to change the date at this time.

WATCH: What to expect during the 2021 Atlantic Hurricane Season
EMBED More News Videos

The official date of the start of the season changes little to how you and your family should prepare.

It's important to make sure you have an emergency evacuation plan and that you practice that plan. It should include an agreed upon meeting place, emergency phone numbers and security of other important documents.

You should also have an emergency kit prepared. The kit should include non-perishable food and water to last three to seven days, a first aid kit, batteries, medications, blankets, clothes, vital toiletries and necessities for all of your pets.

Do you have a weather emergency kit ready to go?

"We always prepare like it's going to be an active hurricane season. because all it takes is one hurricane," NC Emergency Management Director Mike Sprayberry said.

This season is expected to be another active one.

The National Oceanic and Atmospheric Administration predicts there will be 13-20 named storms, including 6-10 hurricanes with 3-5 of those being major hurricanes.