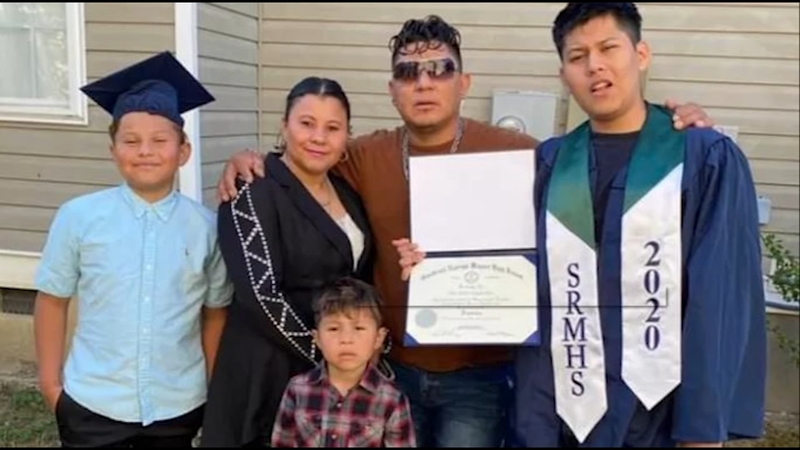 RALEIGH, N.C. (WTVD) -- The name of the man shot and killed by a Raleigh police officer on the side of I-440 on Tuesday afternoon has been released by his family.

According to our newsgathering partners at Univision, the family identifies the man who died as Daniel Turcios.

They're now hoping to return his remains to El Salvador, where he's from, for burial.

Eyewitnesses said the incident started as a road rage crash. Raleigh Police said an officer shot the man after he swung a knife at them and ignored previous commands to drop the weapon.

A vigil for Turcios is planned for Friday.