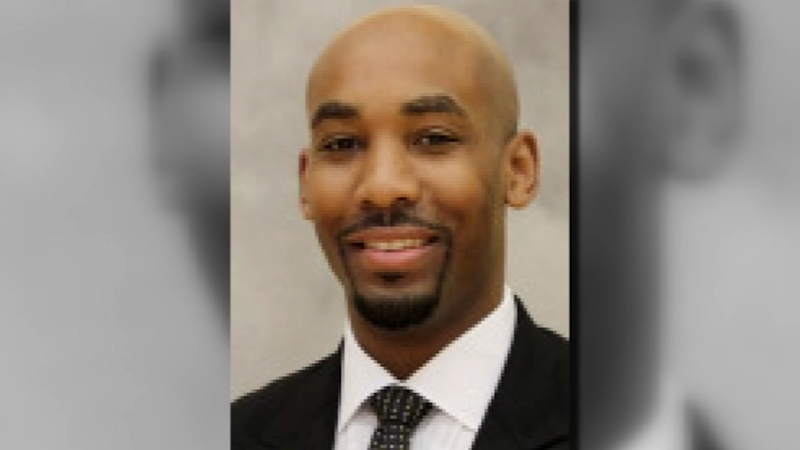 QUEENS, N.Y. (WTVD) -- A former Wake Forest University assistant basketball coach was sentenced to probation, community service and a fine on Thursday in the punching death of another man.

Jamill Jones, 37, was convicted in February of punching one-time Raleigh native Sandor Szabo and knocking him to the sidewalk in August 2018 in Queens, New York.

Sentencing was originally set for March 18, but was delayed due to the novel coronavirus pandemic. Jones was sentenced to three years probation, 1,500 hours of community service, a $1,000 fine and court costs. He will not serve any prison time.

During the course of the trial, testimony from various witnesses said that Szabo, who was in town for a wedding, had a blood alcohol five times the legal limit and two other people testified that they had been accosted by Szabo that night.
ABC11 learned in February that when Szabo pounded on the window, he may have shattered the rear windshield of Jones' vehicle, causing alarm for Jones and another person in the car.