Rev. Jesse Jackson has been hospitalized after falling at a protest at Howard University, his daughter said Monday.

CHICAGO -- Rev. Jesse Jackson has been hospitalized after falling at a protest at Howard University, his daughter said Monday.

Jackson had been in Washington D.C. to support students at the Historically Black University when the incident happened. He met with Howard University President Wayne A.I. Frederick and students Monday concerning their complaints about rodents, flooding and mold in their resident halls.

When he went into a building on campus, he fell and hit his head, a spokesman from Rainbow PUSH said. He was taken to Howard University Hospital where they ran tests, including a CT scan, which came back with normal results. the cut was also treated.

Despite the normal tests, hospital officials decided to keep him overnight for observation, the spokesperson said..

His daughter Santita Jackson tweeted that he was resting comfortably and doing well Monday evening.

"Family, he's resting comfortably & doing well: we thank u 4 ur prayers! Fighting 4 u is what he'll always do. His goal is 2 ensure the well-being of @HowardU students: #MissionAccomplished," she wrote.

Jackson was recently hospitalized after contracting COVID-19, even though he was vaccinated. After his infection improved he was taken to Shirley Ryan Ability Lab for further physical and occupational therapy, as the 79-year-old's battle with COVID had worsened symptoms of his Parkinson's disease.

The reverend's wife also contracted COVID-19, and was hospitalized as well. She was not vaccinated. 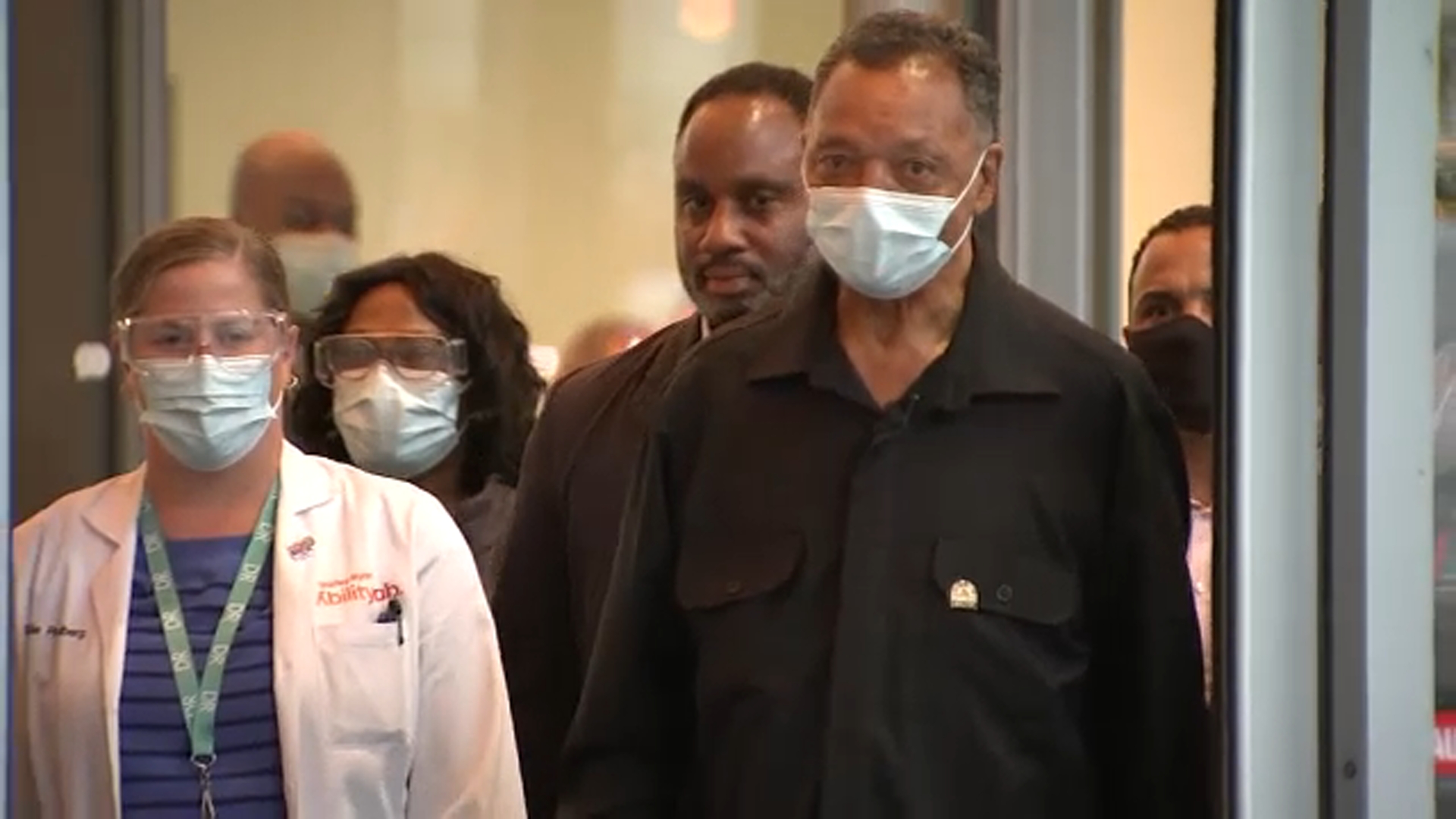 Rev. Jesse Jackson released from hospital after falling at protest 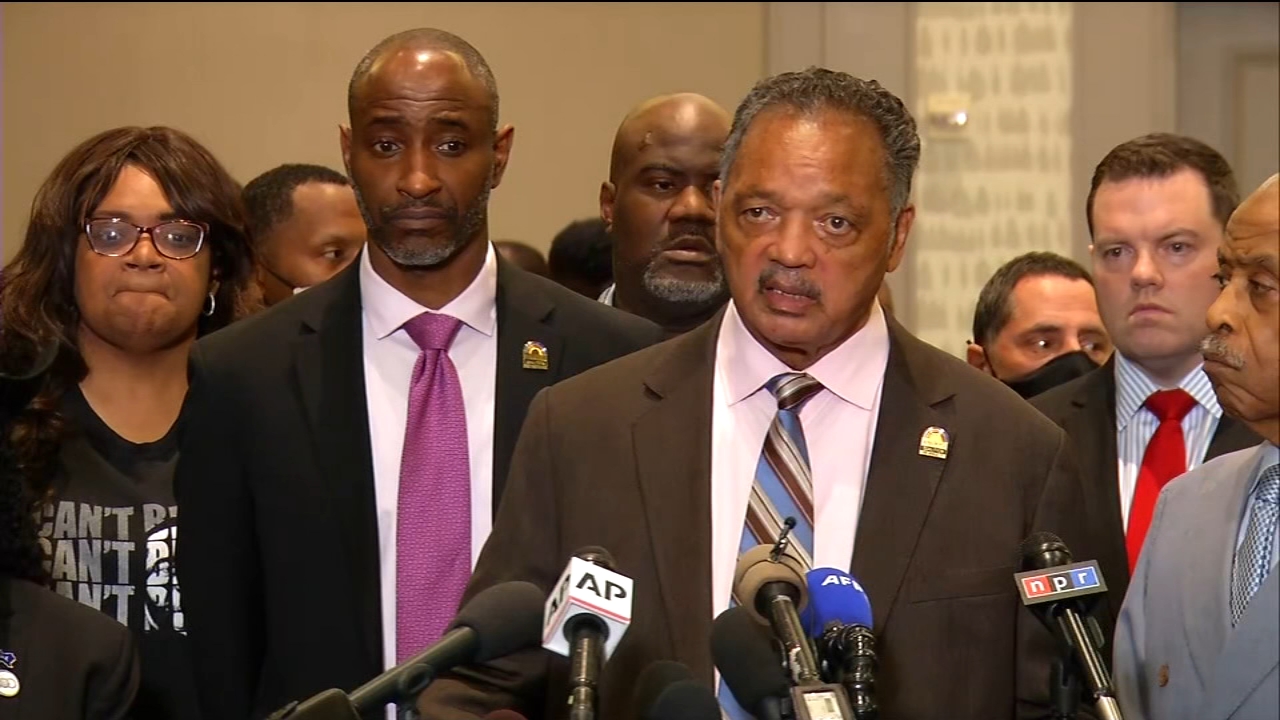