The secret to a long relationship? The couple of 73 years says it's all about forgiveness and communication.

RALEIGH, N.C. (WTVD) -- When Joe Ellen, Jr. was a sailor for the US Navy during World World Two, he had no idea he'd meet the love of his life on a school bus while hitchhiking on a dirt road in Nash County.

The bus driver recognized Joe's friend and invited the two on the bus for a ride.

"I saw this girl about the second seat back -- the prettiest girl I'd ever looked at," he said.

He told ABC11 that when he laid eyes on a woman sitting on the bus that he knew right away she was going to be his wife.

Unbeknownst to Joe at the time, "By the time I had gotten off the bus, I had learned that was (my friend's) sister that I was telling him I was going to marry."

After a year of "making a few mistakes", according to Joe, he finally "did things right" while courting her prior to getting married.

"I finally asked her to marry me," said Joe, "and she tells me that she said 'yes' because she was afraid I wouldn't ask her again."

On Valentine's Day 2021, the couple celebrated 73 years of marriage.

"Hold your temper the best you can and don't hold a grudge. Turn the grudge loose and develop a short memory," Anna said.

"I think one of the best things you can do is keep your ears open and your mouth shut," added Joe. "That's easier said than done," Anna laughed.

"It's had its ups and downs, but fortunately more ups than downs," Anna said.

"Nature does a pretty good thing in following a storm with pretty weather," said Joe. "And that had happened to us. We had pretty weather and we had storms. But we had a whole lot more pretty weather."

The Ellens said they wish everyone a Happy Valentine's Day and look forward to celebrating their 74th wedding anniversary in 2022. 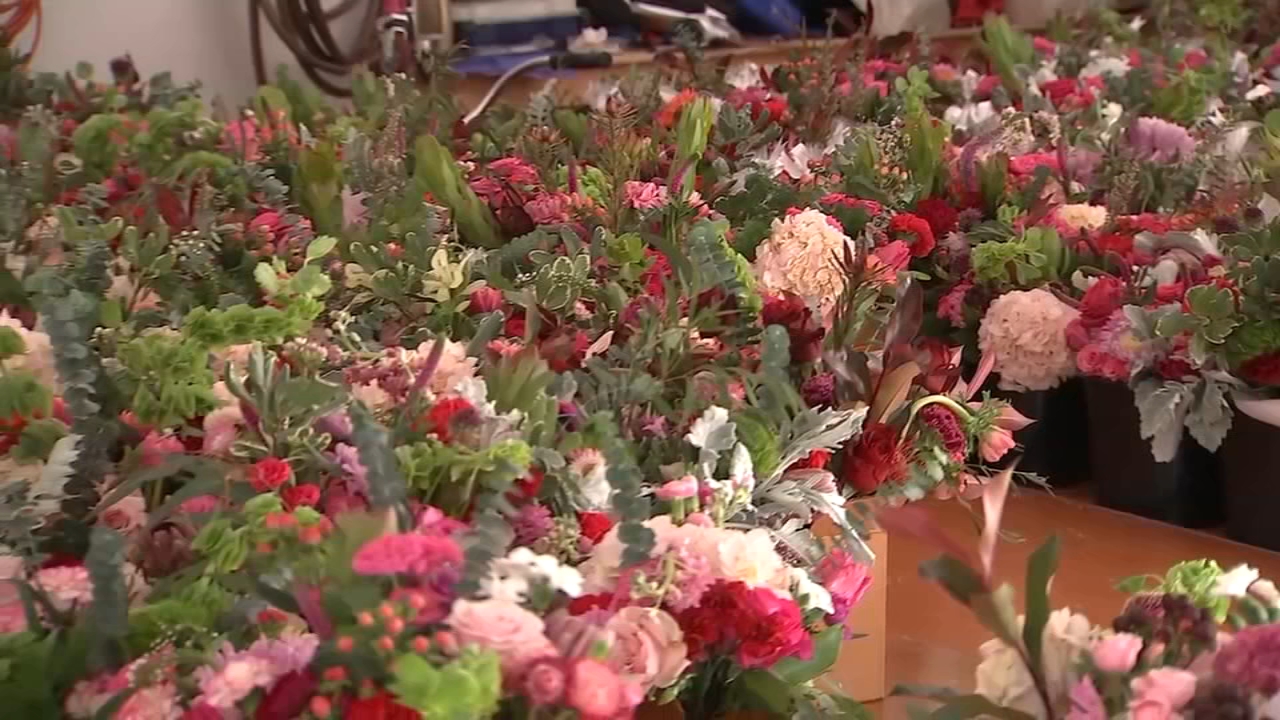 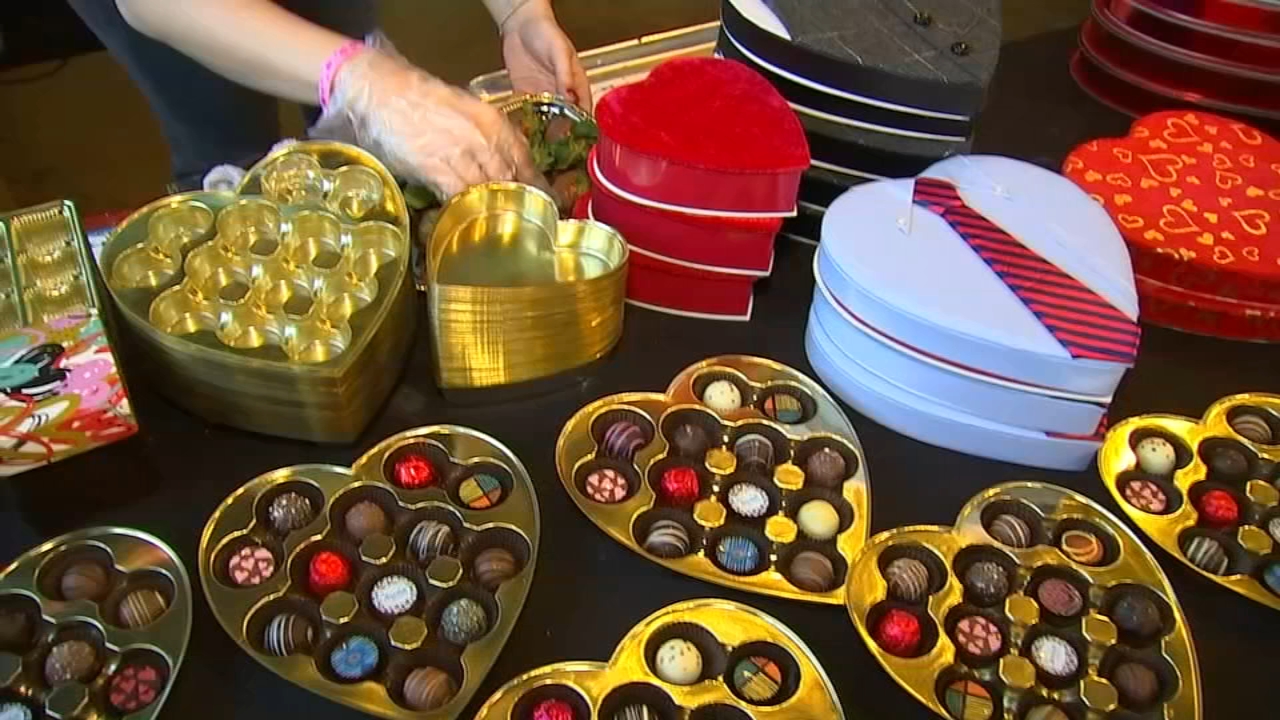 Triangle businesses optimistic about Valentine's Day and beyond 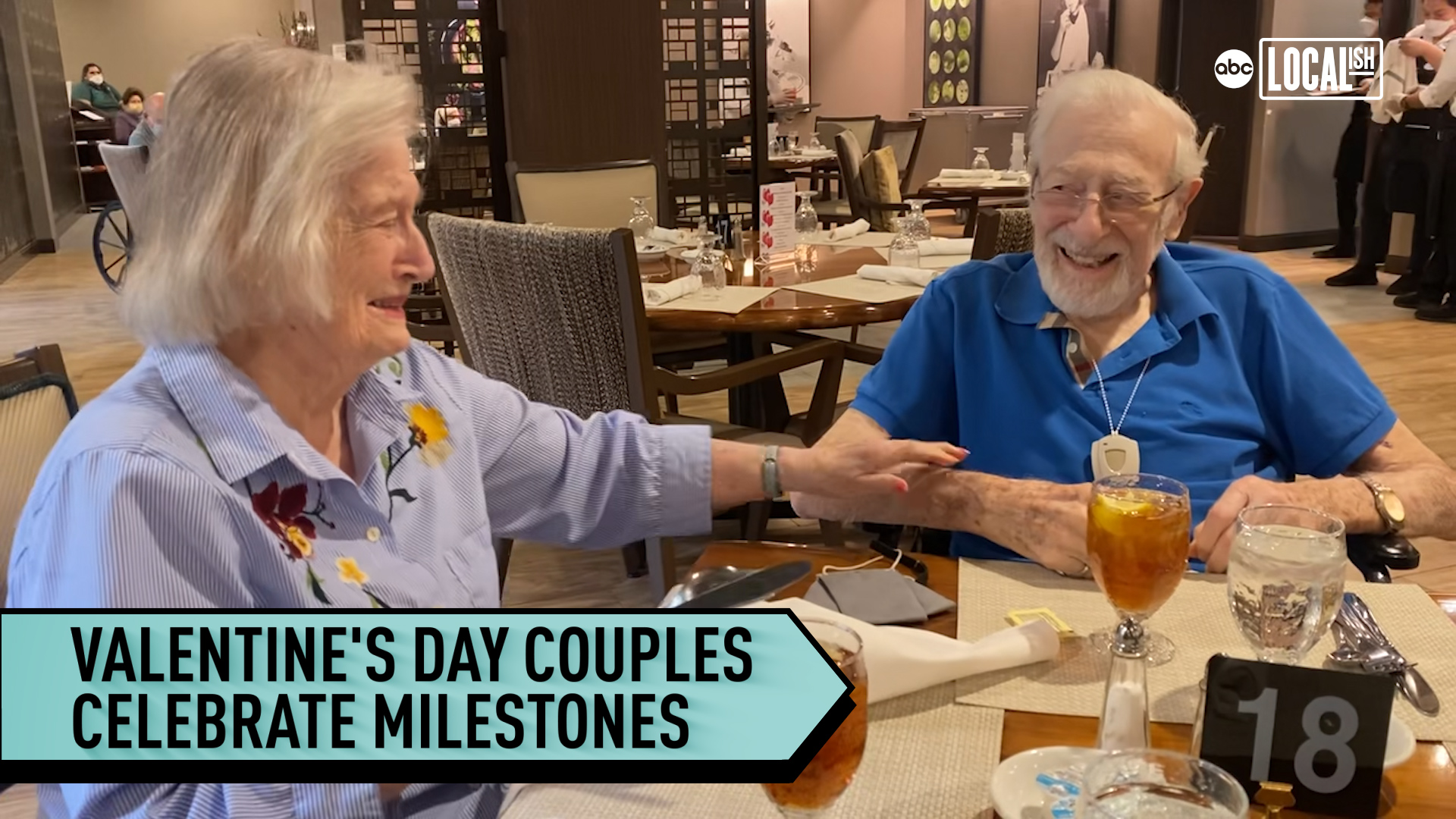 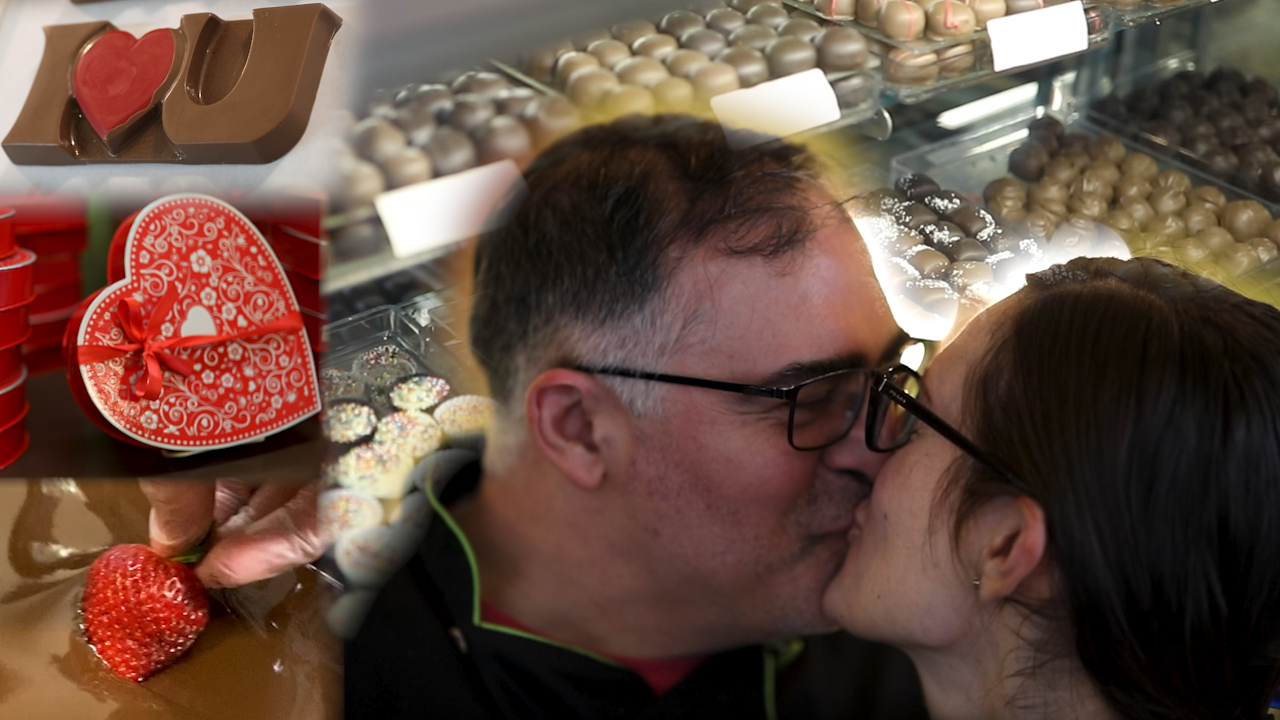