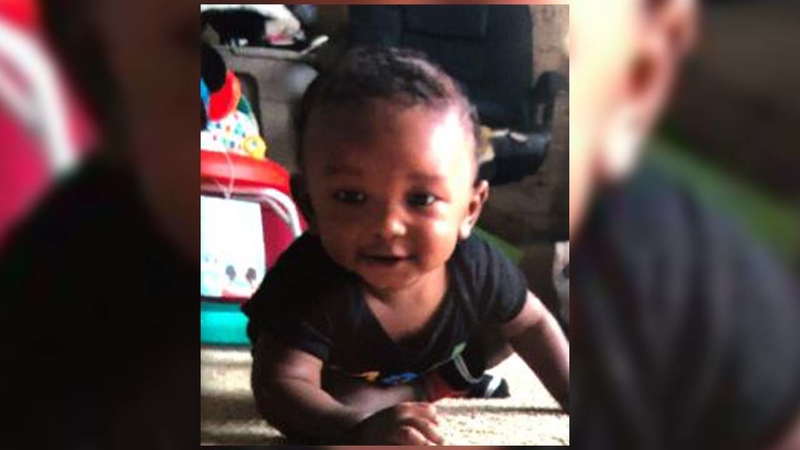 Police had been looking for the boy who was allegedly abducted by two men, according to police. The Amber Alert was issued around 6:30 a.m. and was canceled just before 8:30 a.m. Saturday. 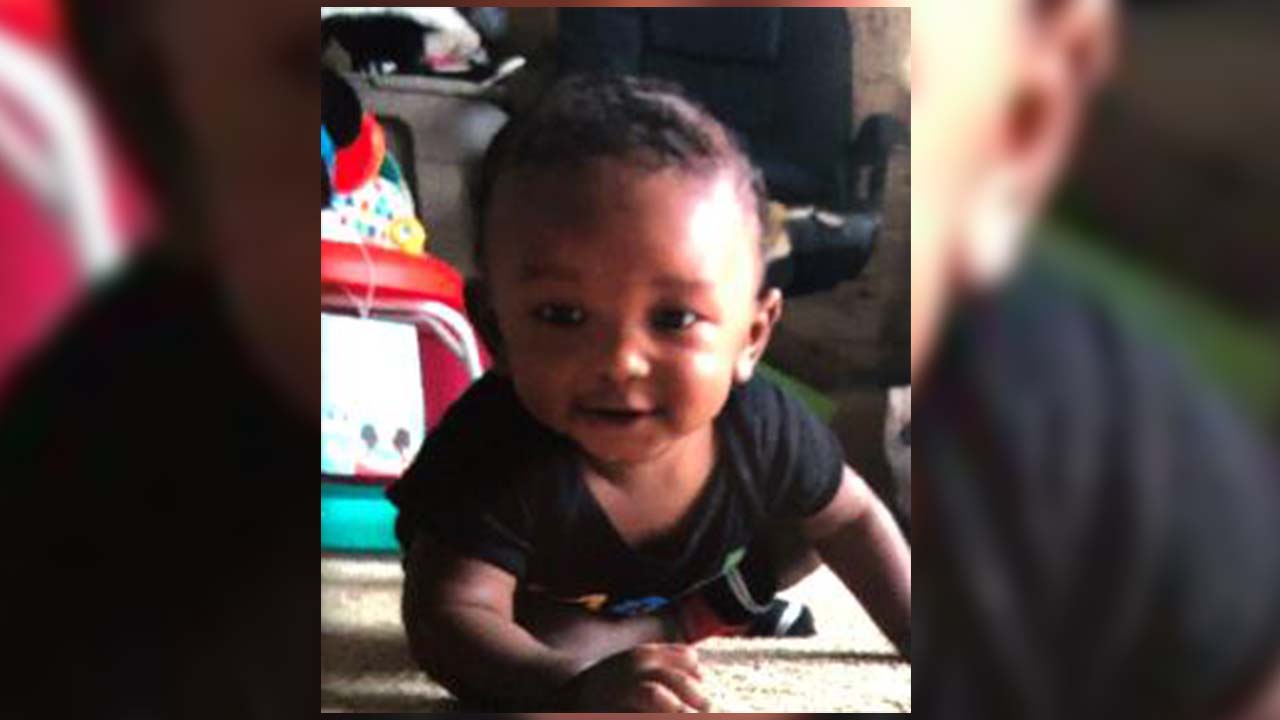 Greensboro police had said there are allegedly two abductors, both described as men. One man is 35 years old with a black jacket, black knit cap and black pants with white stripes.

The other man is described as 25 years old with a black jacket and gray pants.

According to Greensboro police, they were last seen overnight at the Valero gas station at 2715 South Elm-Eugene Street in Greensboro with Josea in the rear seat. The car was a 2018 Kia Sorento with North Carolina license plate 5D16DV.

If you have any information regarding this abduction, call the Greensboro Police Department immediately at (336) 373-2223, or call 911 or *HP.