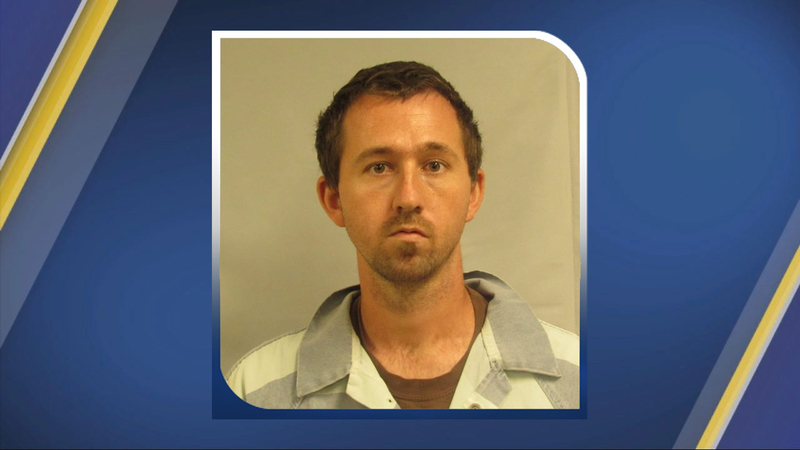 The Hoke County Sheriff's Office said detectives were dispatched to the 1000 block of Fairfield Circle in Raeford for a reported juvenile assault on Aug. 7. During the investigation, 156 warrants were obtained.

Officials said Joshuah Taylor Bradshaw then fled North Carolina and was apprehended by the FBI in Etta, Mississippi. 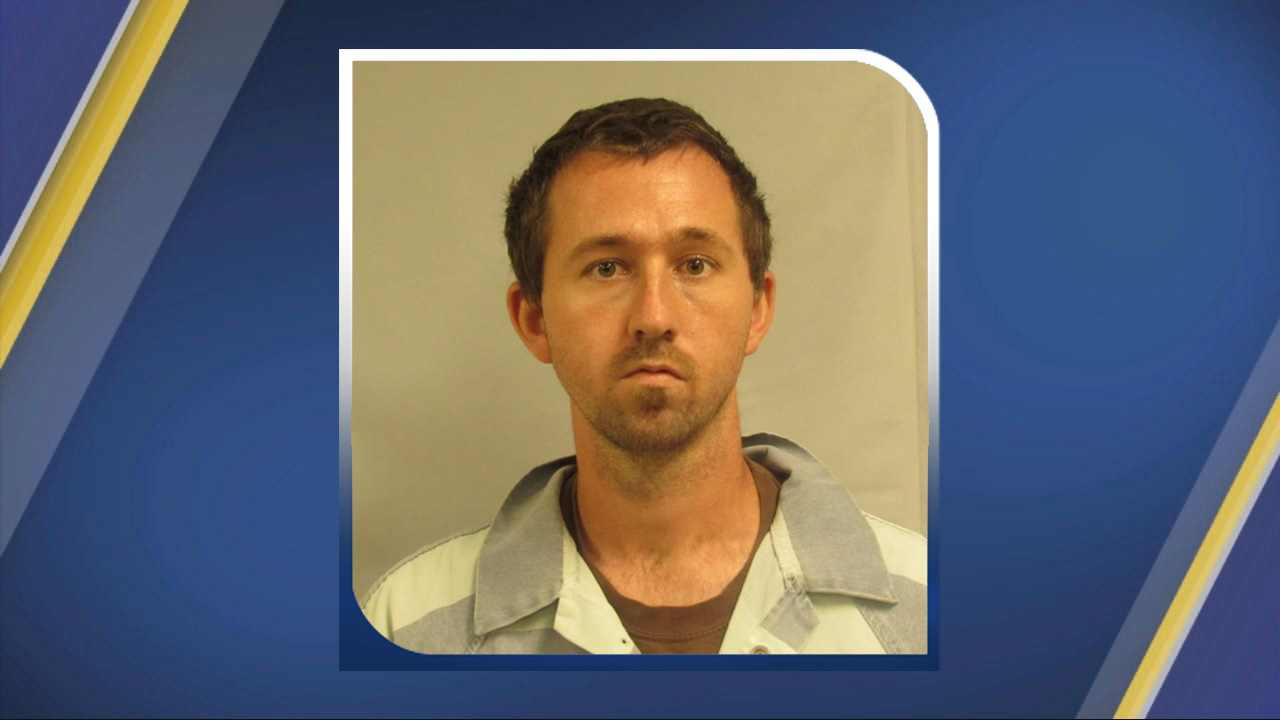 Bradshaw was extradited back to Raeford and received 332 charges. He was placed on a $20 million bond.