CARY, NC (WTVD) -- More new video was just released Friday afternoon of a 2016 traffic stop that has spawned another investigation of a former state trooper.

Michael Blake was fired after he, another trooper and a Wake County deputy were charged with beating a Raleigh man in an April arrest.

On Thursday, a judge ordered the release of dash-cam video from two earlier traffic stops by Blake.

The new video is from a Cary police cruiser. The Town of Cary wanted the judge's order officially filed here - which happened Friday afternoon - before providing the video.

But the video will likely disappoint anyone who wanted to be able to see the confrontation between then-trooper Blake and the motorist he stopped, Raphael Rogers.

It appears a Highway Patrol cruiser parked in front of the Cary police car blocks the actual struggle between Rogers, Blake and other officers on the scene.

But when it ended, Rogers had to be hospitalized for several days for his injuries.

He was the subject of a drug investigation and even though authorities said they found drugs on him, the charges were dropped after a judge ruled he was illegally followed.

Although the new video doesn't show the actual confrontation that included Rogers being Tazed - you can hear it on officers' microphones.

Unknown voice: "Put your hands behind your back!"

Rogers: "I can't even breathe."

Unknown Voice: "You think you're going to mess with troopers and it's going to be OK? No."

That confrontation happened 20 months before the videotaped takedown of Kyron Hinton in Raleigh, which resulted in criminal charges against Blake and two other officers.

Video of the stop of a Raleigh woman just five days earlier was also released this week.

Kimberly Ingram is suing the Highway Patrol because she said Blake roughed her up after stopping her for having an illegal license plate cover. 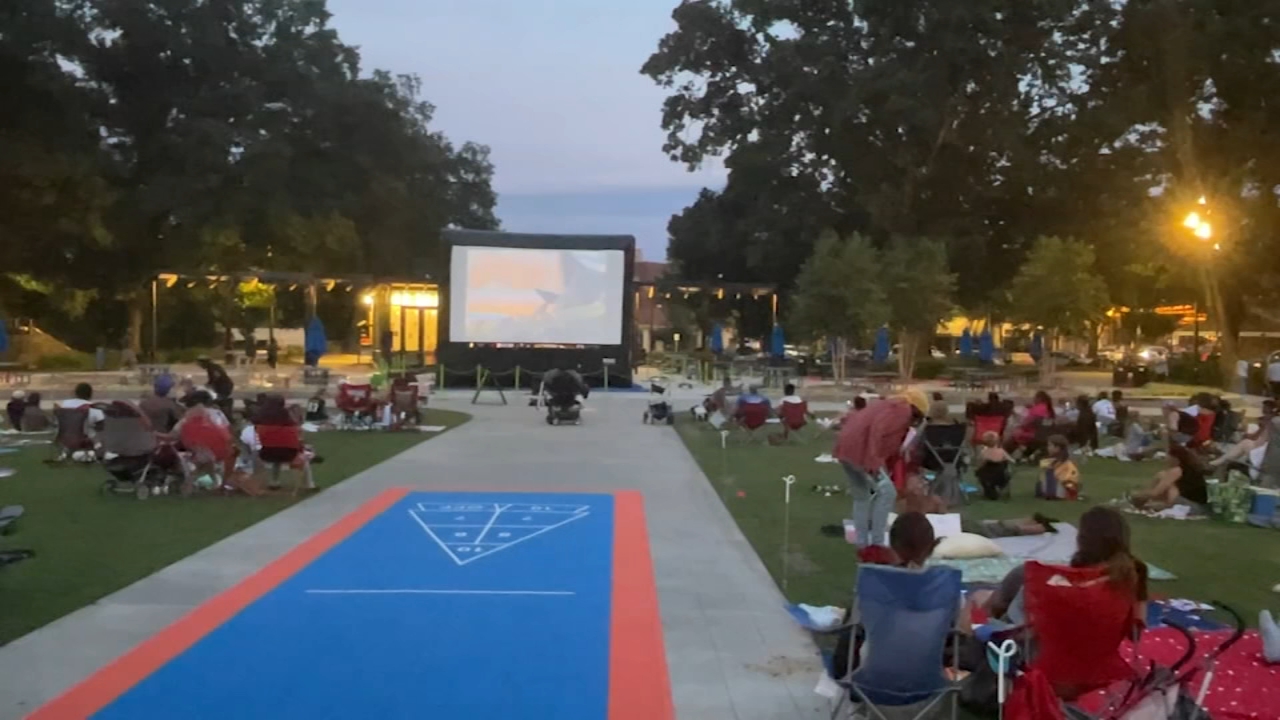 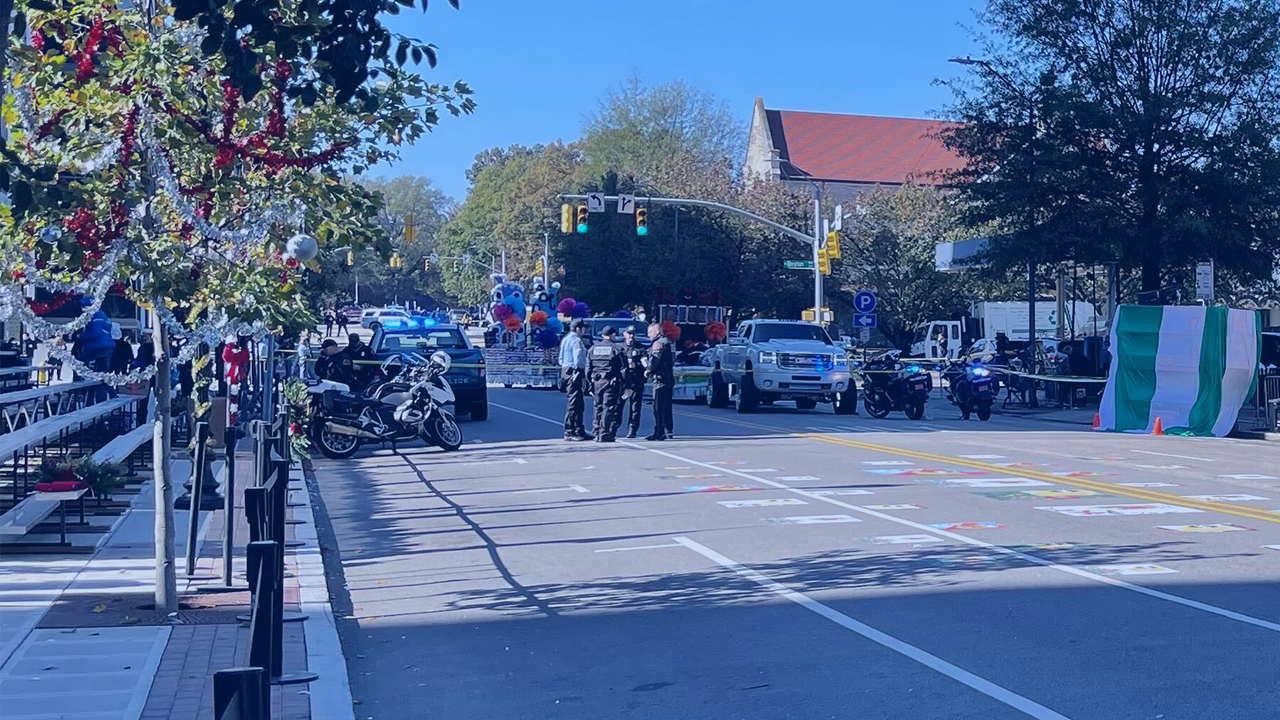