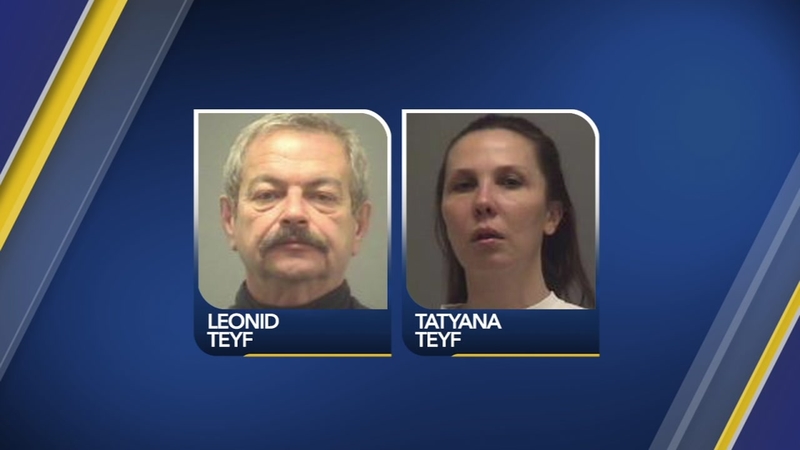 RALEIGH (WTVD) -- The case against Leonid Teyf began as a murder-for-hire investigation. In court documents, federal authorities contend the Russian national and Raleigh resident wanted to murder the son of his housekeeper because Teyf thought he was having an affair with his wife.

Soon the feds were accusing Teyf, 57, of being involved in a $150 million dollar kickback scheme in his native Russia and bringing some of the money to the United States.

Authorities noted that both Leonid and Tatyana Teyf are legal residents of the United States.

They said he started companies here.

In the superseding indictment released Friday, they said he brought another family here from Russia and illegally put them to work in one of his companies.

Both Teyf and his wife, Tatyana, are accused of several immigration-law violations in connection with the alleged scheme.

The new indictment also details additional financial transactions that involve the movement of millions of dollars between bank and investment accounts.

In January, a judge ordered Teyf to remain jailed until trial.