WTVD
HENDERSON, N.C (WTVD) -- Vance County authorities have made an arrest in a triple shooting that left one person dead and two others injured at a Henderson home Tuesday night.

Dequante Jabree Terry, 24, was charged Wednesday with first-degree murder, two counts of assault with a deadly weapon with intent to kill, possession of a firearm by a convicted felon and attempted armed robbery.

According to the Vance County Sheriff's Office, the shooting happened just after 8 p.m. near the front door of a home near David Street and Main Street in Henderson. 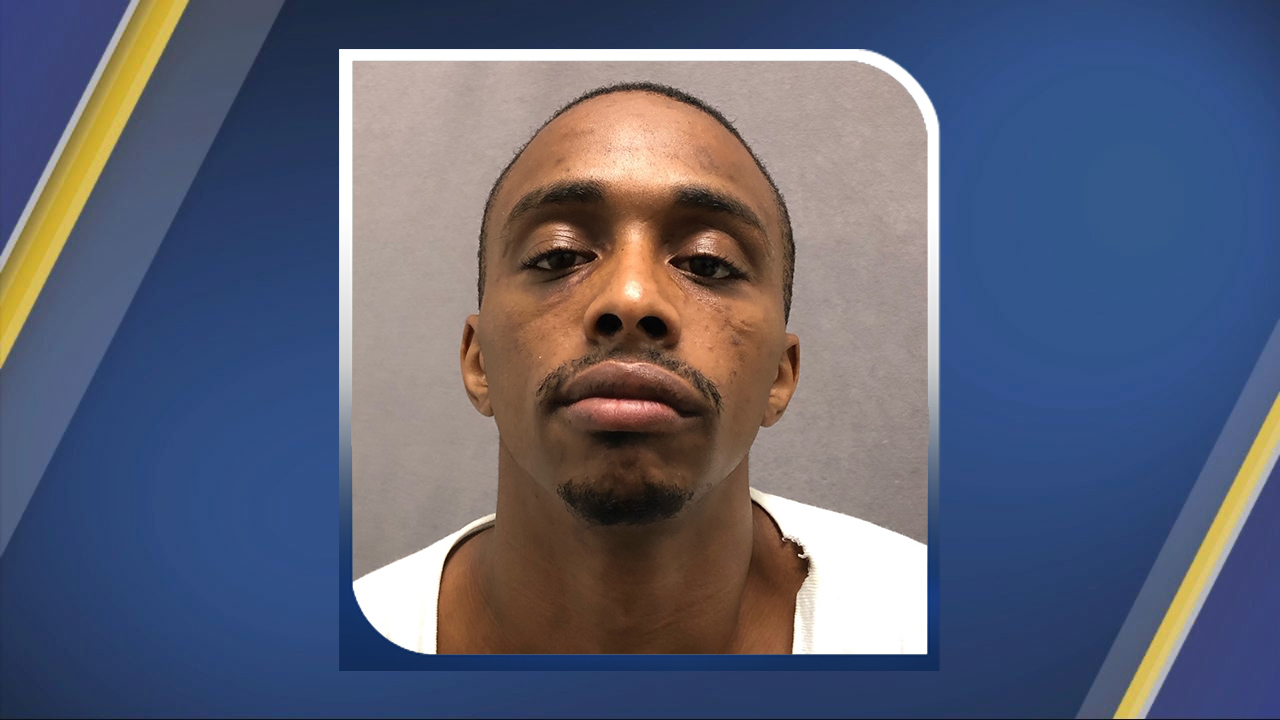 Deputies said Willard Ray Dement Jr, 38, was shot and killed. Misty Boyd was shot and taken to a hospital. She was later airlifted to Duke Medical Center. A juvenile was also shot and was treated at Maria Parham Hospital and later released.

Officials told ABC11 all of the victims are family members.

We just arrived on scene of a triple shooting here in Henderson. Per sheriff one person is dead. All three victims are from the same family #ABC11 pic.twitter.com/kSgmqgXKf9

Deputies and Henderson police officers patrolling the area detained Terry on Tuesday evening and he was subsequently charged.

Terry is being held without bond on the murder charge and was given a $750,000 bond on the other charges. He has a court date set for October 20.

Anyone with information on this case is asked to contact the Vance County Sheriff's Office at (252) 738-2200. The case remains under investigation. 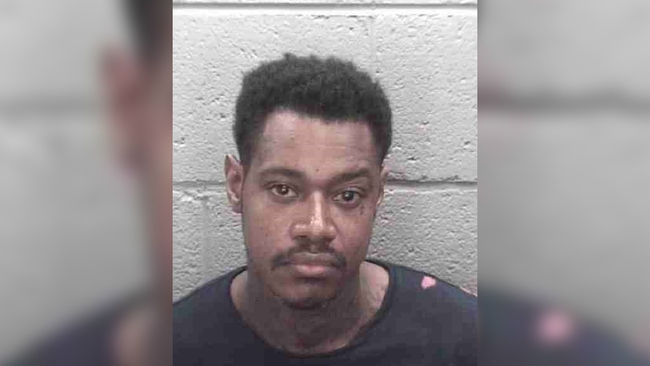