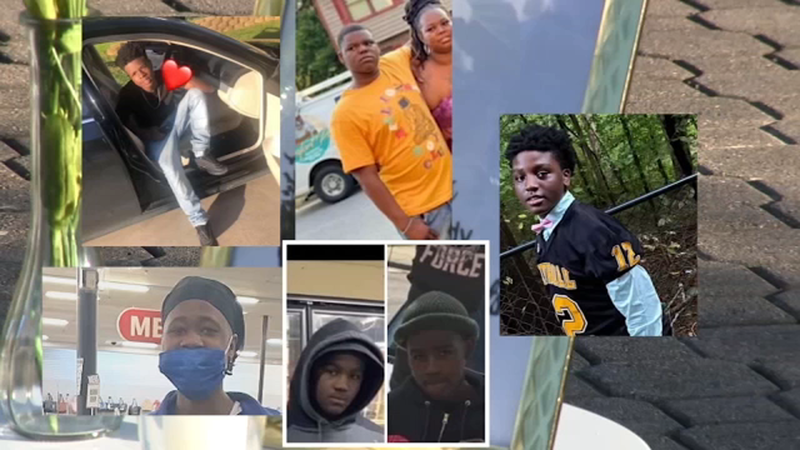 RALEIGH, N.C. (WTVD) -- Funerals will be held for two of five teens killed in a crash on Capital Boulevard earlier this month.

A wake will be held for 13-year-old Mikeal Freeman and 17-year-old Jeremiah Williams on Tuesday evening from 4 p.m. to 8 p.m. at the Lea Funeral Home Chapel, followed by a visitation Wednesday afternoon from 12 p.m. to 1 p.m.