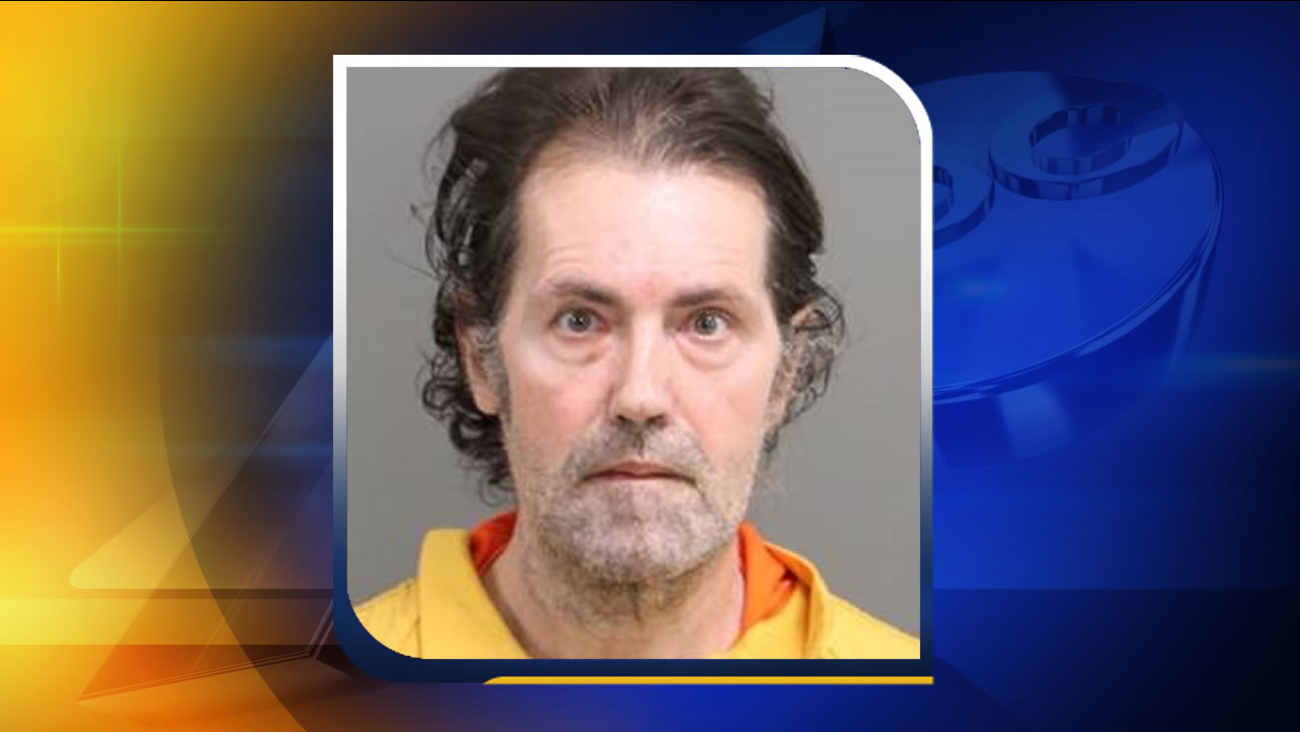 WENDELL, North Carolina (WTVD) -- A Wake County grand jury has indicted a Wake County man in the murder of his mother who had been missing since the summer of 2016.

Her remains were discovered in a shallow grave behind the home earlier this year.