Wednesday's announcement included more than a third of NASA's active astronauts in the Artemis program.

CAPE CANAVERAL, Florida -- A return to the moon is in sight as Vice President Mike Pence revealed on Wednesday the astronauts who will be launching in a few years.

A group of 18 astronauts were introduced as part of the Artemis program, roughly more than a third of the entire NASA Astronaut Corps.

RELATED: NASA announces plan to send woman to the moon by 2024

While 18 are named to the program, the announcement doesn't mean all of them will eventually land on the lunar surface. Wednesday's revelation will not be crew assignments for the mission, which are typically handled by the Houston-based chief of the Astronaut Office and the Flight Operations Directorate, according to Ars Technica Senior Space Editor Eric Berger.

"My fellow Americans, I give you the heroes of the future who'll carry us back to the Moon and beyond - the Artemis generation," Pence said as he introduced the Artemis team of 18, including nine women.

Glover and Rubins are currently in orbit on board the International Space Station.

The trip would mark the first time humans would land on the moon since 1972, and would be the third Artemis mission. 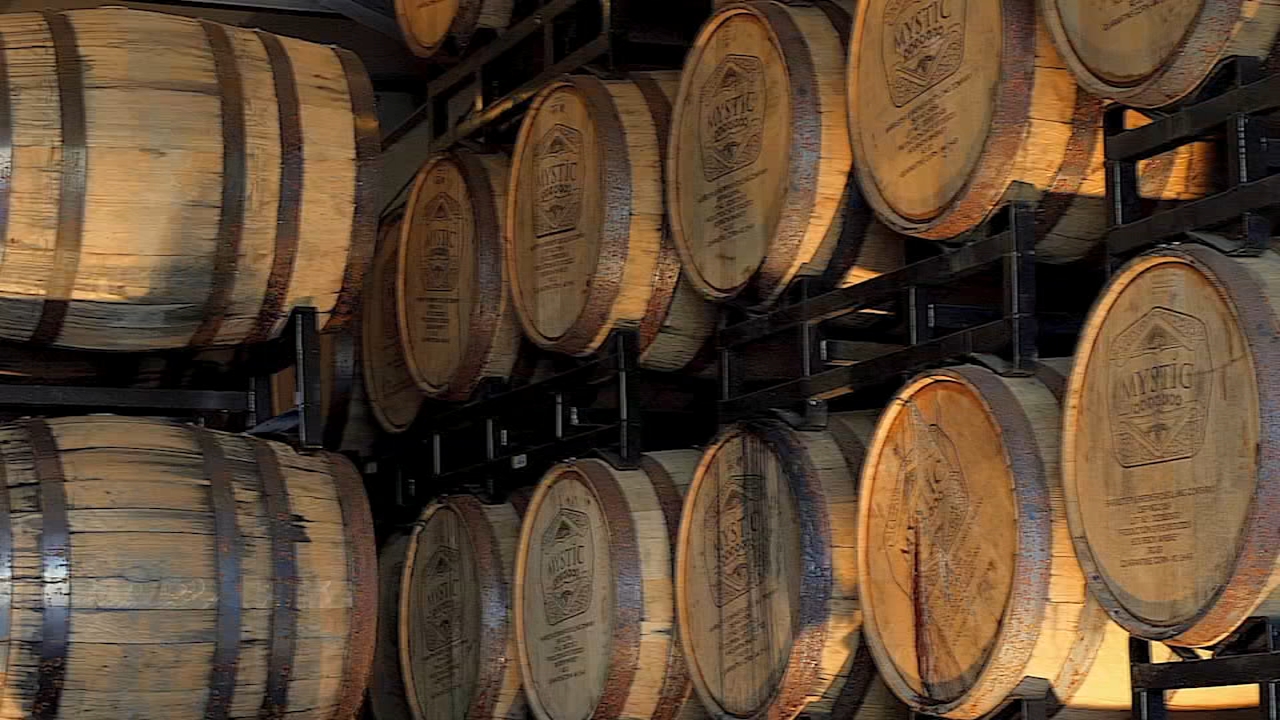 Mystic Farm and Distillery announces launch of bourbon in space