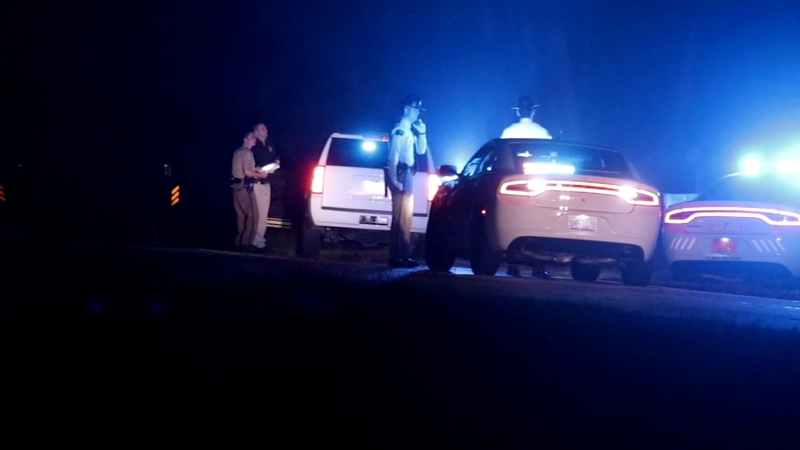 MOORE COUNTY, N.C. (WTVD) -- The SBI is investigating after a Moore County deputy shot an armed woman who would not lower her weapon on during a disturbance call.

It happened Saturday evening in the Westmoore community. The Moore County Sheriff's Office got a call from a woman who said that an armed woman was beating on the door of her home in the 1600 block of Chrisco Road.

When a deputy arrived, the woman at the door wasn't there, but she returned minutes later and got out of her car with a handgun, the sheriff's office said Monday.

After "loud verbal commands," Deputy Kimberly Edwards fired her service weapon after the woman raised her gun and pointed it at Edwards, the sheriff's office said.

The woman was taken to First Health Moore Regional Hospital.

The State Bureau of Investigation is investigating, as is standard when a law officer discharges their service weapon.