The lawsuit asks for bars to be allowed to reopen--just as restaurants, breweries and distilleries were allowed--under Phase 2.

"Ultimately, we can't find any relief through the governor's office, then our only choice is to go to the courts," Medford said. "We believe that bars should be treated just like restaurants and breweries and distilleries. We aren't asking for any special treatment. We're just asking for equal treatment."

Medford said they'll follow the guidelines issued by the North Carolina Department of Health and Human Services for restaurants and breweries.

"The safety and health of our guests and our employees is our number one priority," Medford said. "We intend to enforce six feet of social distancing. We're going to make sure that all of our tables and booths are six feet apart. We're going to do reservations."

A spokesperson for Cooper's office released the following statement in response to the lawsuit Thursday evening:

Although our metrics are relatively stable, we have seen an increase in hospitalizations and positive cases over the last few days. Phase 2 is a modest step to boost the economy while protecting public health, and Governor Cooper and state health officials will continue to work with the private sector as we move forward.

But during an afternoon news conference, Cooper said he would caution against making this kind of legislation law because it would be harder for local public health agencies to enforce restrictions if a spike in cases or a surge in hospitalizations were to occur--for COVID-19 or any other disease.

"On a day when we're seeing some of our highest numbers of hospitalizations and death, the Senate wants to open bars," Cooper said. "These decisions are difficult, but they're made with daily briefings from doctors and health care experts. This legislation would mean that even if there is a surge of COVID-19 that would overwhelm our hospitals, that bars still stay open. Now, I know that it is a tough time for business and I believe that there will be a time when we can open bars, but that time is not now."

Cooper can either sign the bill into law or veto it. If he takes no action for 10 days, the bill will go into law. 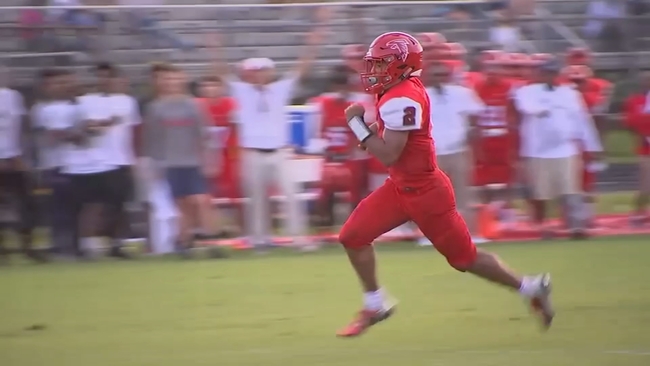 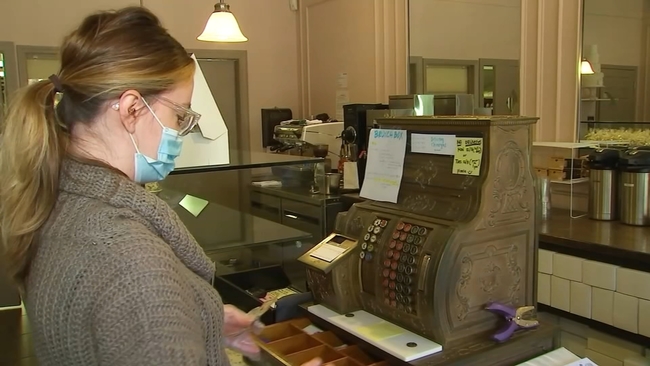 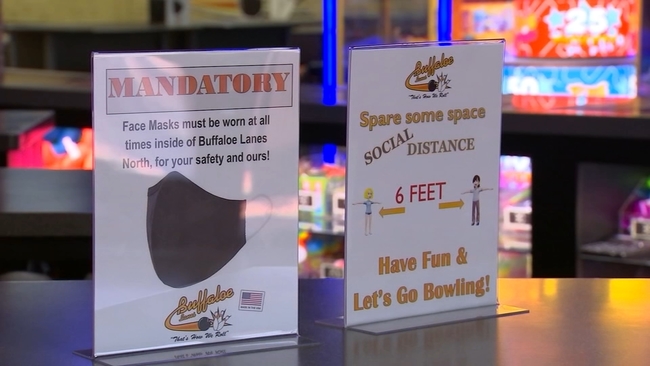