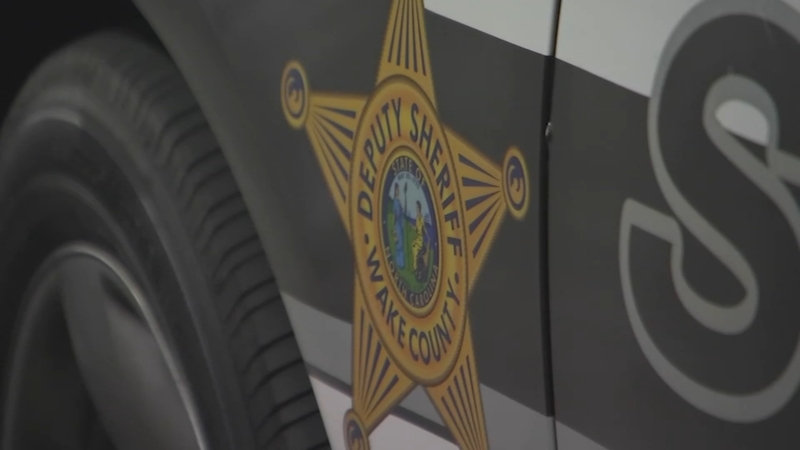 NORTH CAROLINA (WTVD) -- The FBI released use-of-force data on Wednesday for the first time since it began collecting information in 2019.

The data from 2021 and portions of 2022 revealed around half of the use-of-force incidents officers engaged in resulted in injury and a third led to a death.

Law enforcement agencies across the nation are encouraged to report to the FBI but are not required to. The FBI reported around 60% of agencies participated in 2021 and around 40% so far in 2022.

The ABC11 I-Team uncovered in 2022 only 33 North Carolina agencies reported use-of-force data to the FBI, according to the federal data.

"It's just a box being checked. If nobody is being held to report to this database, then what good are they?" questioned local criminal justice advocate Kerwin Pittman.

The state has around 500 law enforcement agencies, so only around 6.5% participated this year.

"This particular data coming out is not shocking. But what is shocking to me is that North Carolina has not stepped up, particularly at the General Assembly and made it a requirement that these offices participate in this federal database," Pittman said. "It doesn't make sense to me."

The Raleigh, Fayetteville, and Durham police departments and the Wake County Sheriff's Office all reported their incidents, according to the FBI.

The Cumberland County and Durham County Sheriff Offices were not listed as participating agencies. The Durham Sheriff's Office said they were unsure why this was and told ABC11 a new database complicated their ability to readily pull use-of-force numbers.

North Carolina lawmakers created a statewide critical incident database last year under SB300. The state said that a database has been created, however, the information is not public and it's unclear how many agencies have submitted data. SB300 stated agencies "shall" report information but does not outline any penalties for failing to comply.

"What we do know is that this problem of use of force, particularly in North Carolina, and nationwide will continue if there's no accountability for these individuals to report these incidents, and these numbers will continue to be diminished and decrease," Pittman said.

Eddie Caldwell, the executive vice president of the NC Sheriff's Association, agreed that it is important to track these incidents.

"A lot of people have a lot of opinions on a lot of things, but what really matters is what the data shows. And we've had a lot of discussions over the last couple of years about folks that have thoughts about things or opinions on things. Some of them are informed some of them are not informed. The data will speak for itself," Caldwell said.

He said he doesn't know why agencies don't report their data but draws attention to the lack of resources at smaller agencies as one possible factor.

"Over 115, probably closer to 120 some of those agencies, are 10 officers or less, and they're all out on the street; they're working. They don't have time for a lot of paperwork," he said.

Due to fewer than 80% of U.S. agencies participating in FBI data collection, the federal agency did not release detailed state or local information.

The ABC11 I-Team reached out to individual local agencies for their latest incidents.

The Wake County Sheriff's Office reported half the number of use-of-force incidents in 2021 compared to 2020 when there were multiple riots (42 v. 97 incidents). This year the agency reported 29 so far.

The Durham Police Department also reported a reduction of incidents by around 20%.

The Raleigh Police Department and Cumberland County Sheriff's Office did not respond.

The FBI found officers used force the most when officers were responding to unlawful or suspicious activities. Traffic stops and warrant services/court orders accounted for 20% of the reason for initial contact that led to force.

Those citizens got injured because they resisted. They didn't follow the lawful orders and directions of the officers. And when citizens comply, if they have a complaint they can complain later, but when they comply, no one gets injured," Caldwell said.

He said it is also important to keep in mind that use-of-force incidents still represent just a small fraction of officers' overall interactions with the public.

"When you look at the hundreds of thousands of instances and encounters that officers have every day with citizens all across North Carolina and across this country, it's infinitesimally small," Caldwell said. "Even one is tragic, and I don't want to minimize that, but I think we need to keep it in mind as citizens and I encourage you in your reporting to keep in mind to keep it in perspective."