RALEIGH, N.C. (WTVD) -- Gov. Roy Cooper on Thursday told school districts across the state they will soon have the option of opening elementary schools for full time in-person learning.

"It's puzzling to me how the Governor can insist that only he can make decisions about smaller issues like playground openings, but then pass off political responsibility for something as important as schools," Berger wrote in a statement. "That's not leadership - it's avoiding the tough calls in an election year." 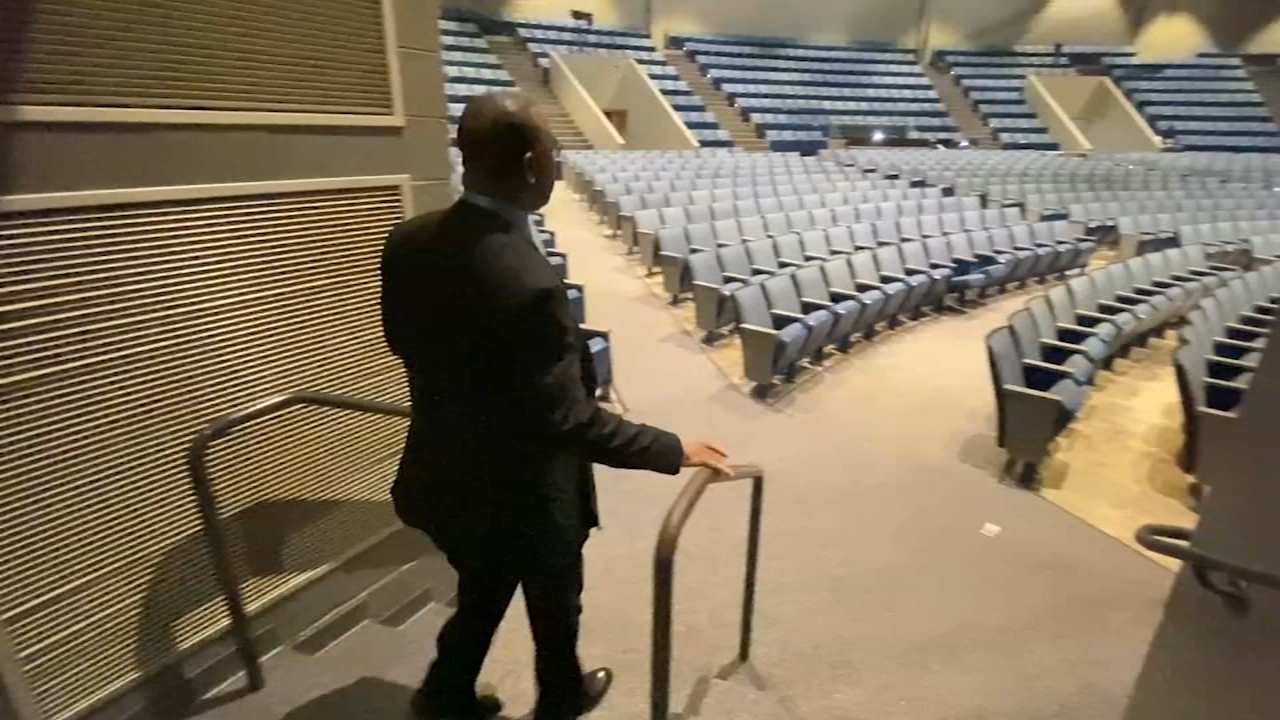 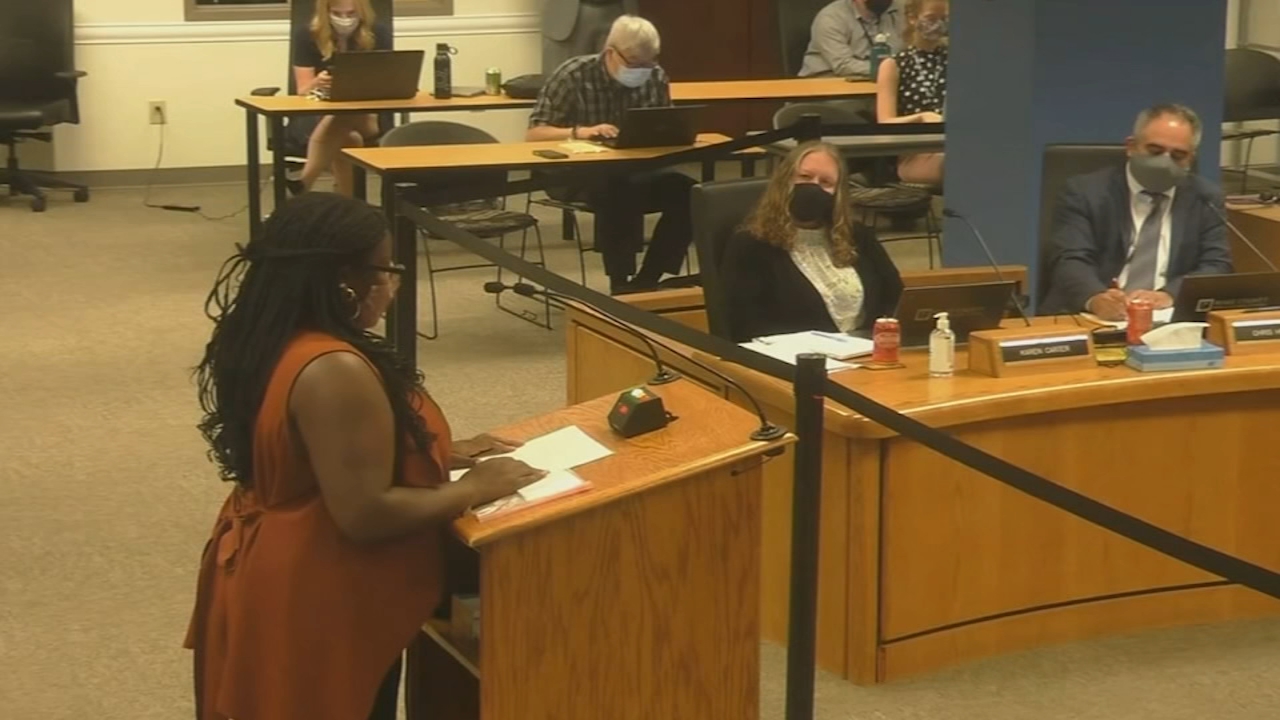 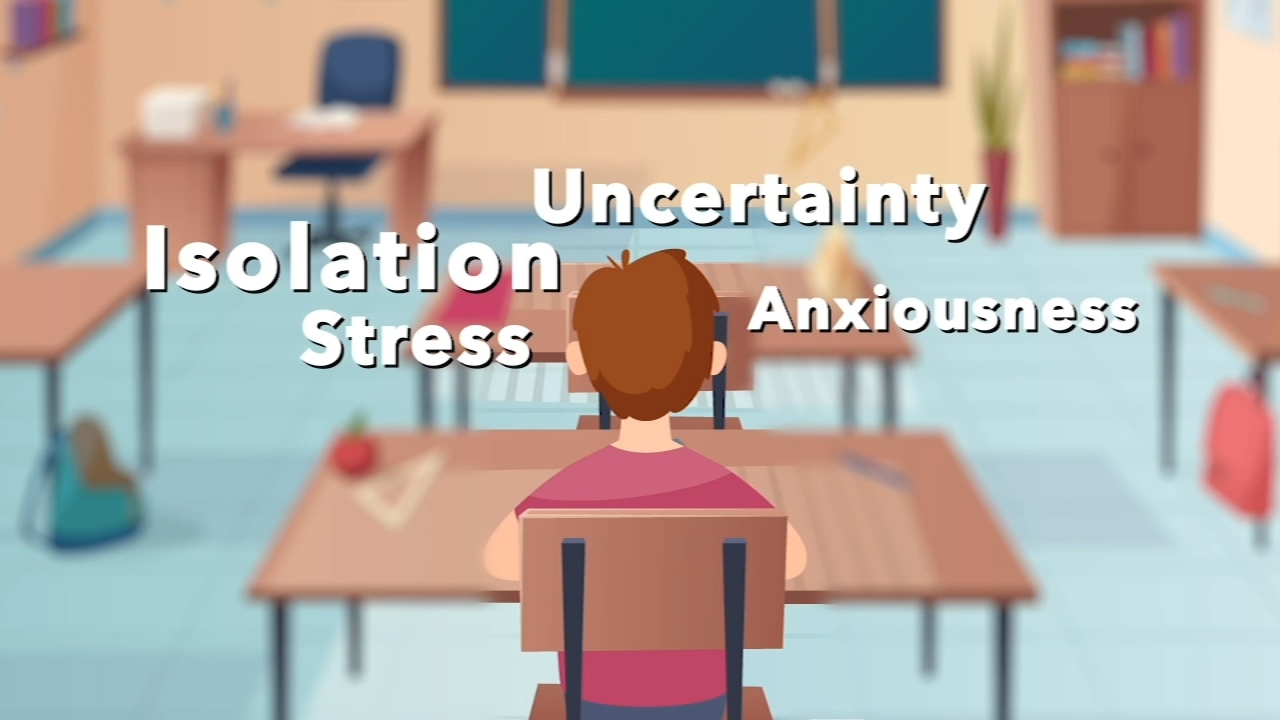 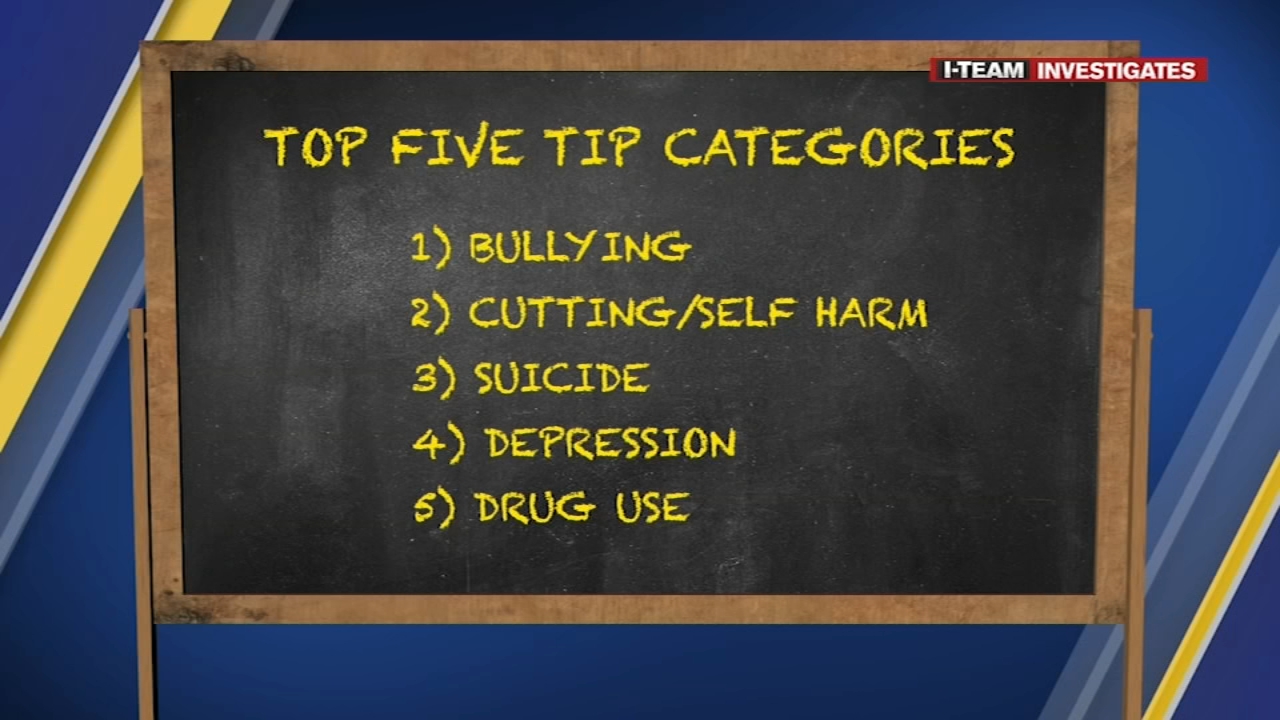