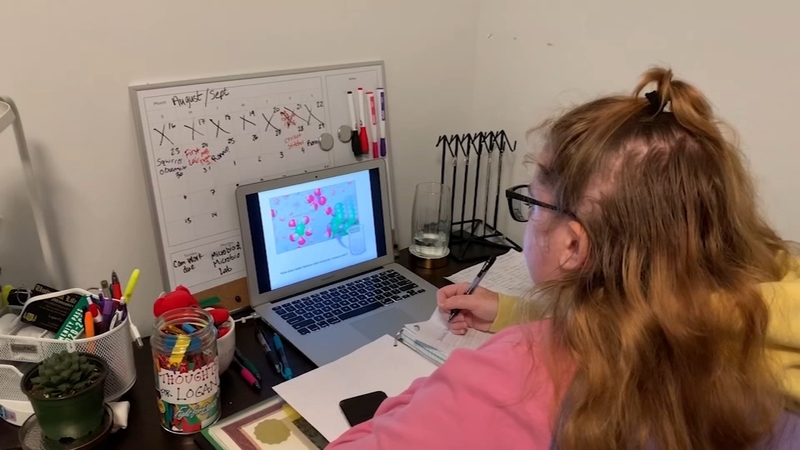 RALEIGH (WTVD) -- In a typical year, 70 percent of NC State students live off campus. But as classes transition online -- some say rent is now an unnecessary expense.

NC State student Logan Oglesby is a resident of 109 Park apartments. The zoology major said that if the university would have started the year off virtually, she would have considered staying with her family just over two hours away.

"It would have saved us a lot of money," Oglesby said. "It's kind of expensive living in downtown Raleigh, as I'm sure everybody knows. Being in Raleigh is definitely helpful but not necessary right now."

NC State announced on Thursday that it would be moving entirely virtual after an increase in positive COVID-19 cases.

457 students and staff have tested positive for COVID-19 since March, according to the university.

Students who are moving out of on-campus housing can get a refund.

An NC State spokesperson said they're encouraging local apartment complexes to have flexibility for students who want to change plans, though those leases are out of their control. The spokesperson said students can get help through the student legal services group.

Ogelsby said she plans to keep living there since she already moved in and has a job at an NC State lab. But she said things could be different if the university would have transitioned to virtual classes earlier.