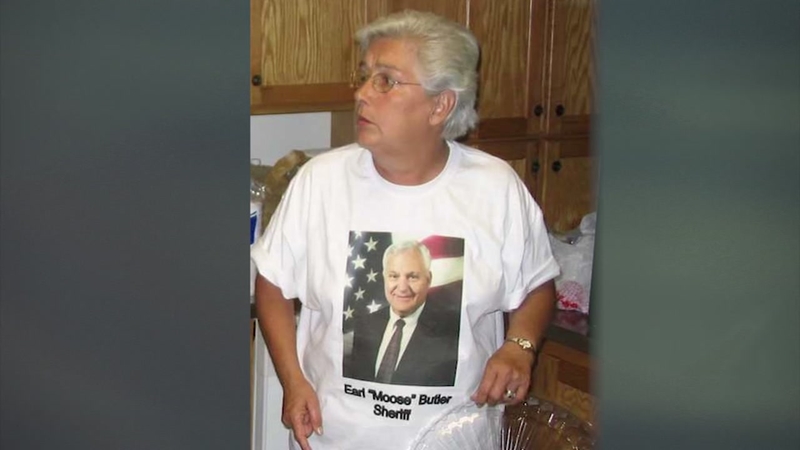 CUMBERLAND COUNTY, N.C. (WTVD) -- The Cumberland County Sheriff's Office is still investigating the cause of a fire that killed a woman on Saturday evening.

Multiple agencies responded to the 4000 block of Dominion Road around 9 p.m.

Fire officials said a disabled woman, who was in the house, perished in the fire.

Several neighbors, including Carl Drew, told ABC11 the woman was a longstanding resident.

Drew says he met Sue Ivey more than 30 years ago.

Throughout their brief interactions, Drew says Ivey was always active in the community.

"She was the president of the community watch at one time, and she was very interested in the neighborhood," said Drew.

Though Drew says they were never close, the news of Ivey's passing came as a shock.

"One of the early ones in the neighborhood. We hate to lose them, but it's sad we lost someone like that," said Drew.

Along with community watch, Drew says Ivey was a crossing guard for a time and even pushed for safer roads in the neighborhood.

"She was instrumental in getting the 25 mile per hour signs placed so that kids would be safe walking," said Drew.

Drew says the loss of Ivey is a grim reminder of the changing times.

"We're missing all of our older senior citizens in the community. The ones that helped establish it," said Drew.

The sheriff's office is awaiting results from the medical examiner for an official cause of death.