TRENTON -- Twenty-two people including a child were injured and one of the suspected gunmen was killed after gunfire broke out during a 24-hour arts festival in Trenton, New Jersey.

During a Sunday morning press conference, Mercer County Prosecutor Angelo Onofri said officials believe an officer shot and killed the suspect. The Mercer County's Prosecutors Office Homicide Task Force has taken over the investigation due to the officer-involved shooting.

Seventeen of those injured suffered gunshot wounds, Onofri said. A 13-year-old boy and three other people are in critical condition.

The number of injured rose from 20 to 22 after Onofri announced two more victims arrived at area hospitals. He said a male victim suffered a grazed gunshot wound. A female victim was hiding behind a vehicle. When the driver of the vehicle took off, she was thrown and sustained bruising to her scalp.

"It absolutely could have been worse given the confined space and the number of shots that appeared to have been fired," Onofri said.

The shooting happened around 2:45 a.m. Sunday at the 'Art All Night Trenton 2018' festival at the Roebling Wire Works Building on the 600 block of South Clinton Avenue.

Onofri says multiple individuals who were attending the event opened fire in the venue. Several weapons have been recovered.

Authorities have identified at least two suspects in the shooting. One, a 33-year-old man, was shot and killed; the other was taken into police custody. They say there could be more suspects and are questioning witnesses.

Irving Higginbotham was one of those injured. He told Action News he was shot four times.

"Everybody was having a nice time. The next thing you know, there were gunshots, got shot in the leg, fell on the ground, and that was it," Higginbotham said.

Trenton resident Angelo Nicolo spoke to Action News about what he witnessed.

"And all of a sudden, my brother goes to me, 'You hear that gunfire?' I go, 'It sounds like fireworks.' He said, 'No, that's gunfire.' Next thing you know, we turn around and everybody's running down the street. All hell broke loose," Nicolo said.

Nicolo said he saw one person with a gunshot wound to the leg.

"I saw two police officers escort a guy that got shot in the leg; they bandaged him up and whisked him away before the ambulance came here. It was pretty gnarly," Nicolo said.

Trenton fire crews as well as medics, including some from Bucks County, were called to the scene. The ATF is also assisting with the investigation.

Officials are also investigating reports of an attempted carjacking that occurred nearby. They say a man approached three people in a vehicle in the aftermath of the shooting. At the time, officials say, the man may or may not have pointed a gun at the people in the car. The vehicle sustained some damage. Authorities have not released any further details in this incident, and are looking into whether it is connected to the arts festival shooting.

Officials say approximately 1,000 people were in the area at the time of the shooting and there were no metal detectors at the building.

'Art All Night Trenton' organizers posted their reaction to the shooting on social media:

"It's with great regret that we announce that the remainder of Art All Night has been cancelled due to a tragic incident that occurred overnight.

We're still processing much of this and we don't have many answers at this time but please know that our staff, our volunteers, our artists and musicians all seem to be healthy and accounted for. Our sincere, heartfelt sympathies are with those who were injured.

We know there are a lot of questions and a lot of speculation at this point. We're still trying ourselves to piece this entire situation together. What we do know is that we are currently unable to release any submitted artwork that is currently inside the Roebling Wire Works building. That being said, we promise you we'll be in touch as soon as we have more questions we information on this. We truly appreciate your understanding and patience during this incredibly difficult and confusing situation.

We're very shocked. We're deeply saddened. Our hearts ache and our eyes are blurry but our dedication and resolve to building a better Trenton through community, creativity and inspiration will never fade. Not tonight. Not ever." 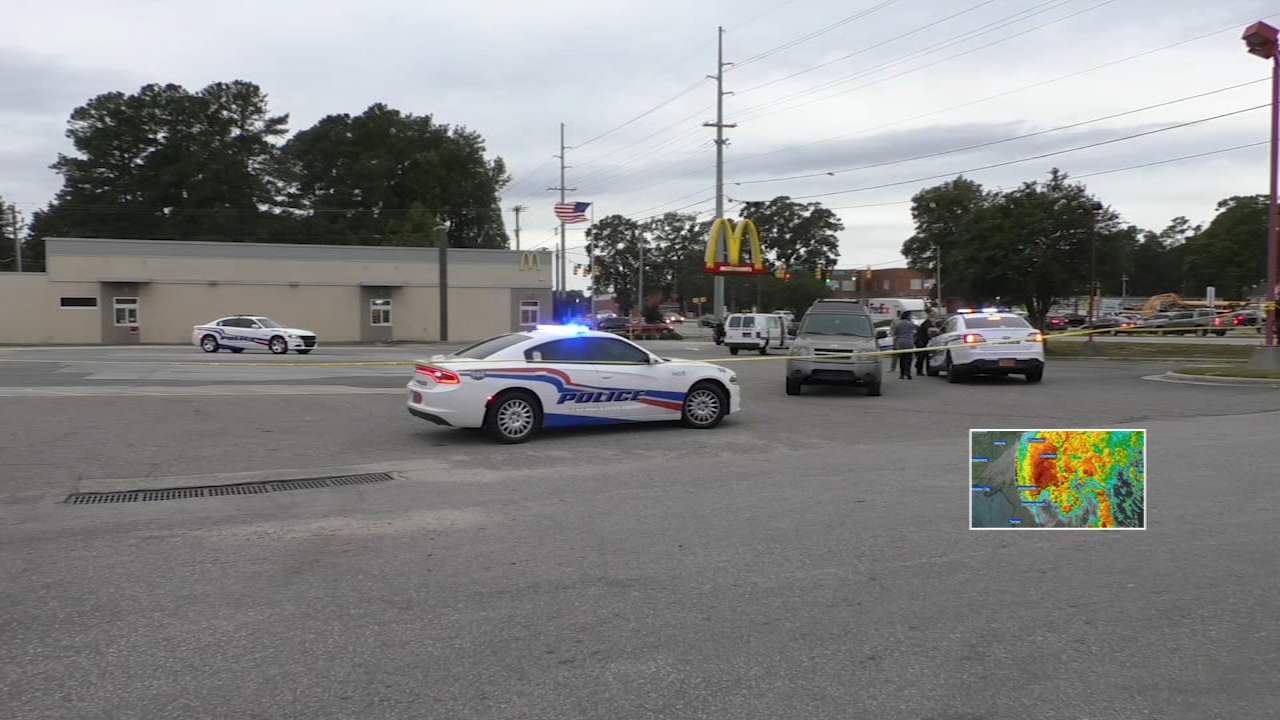 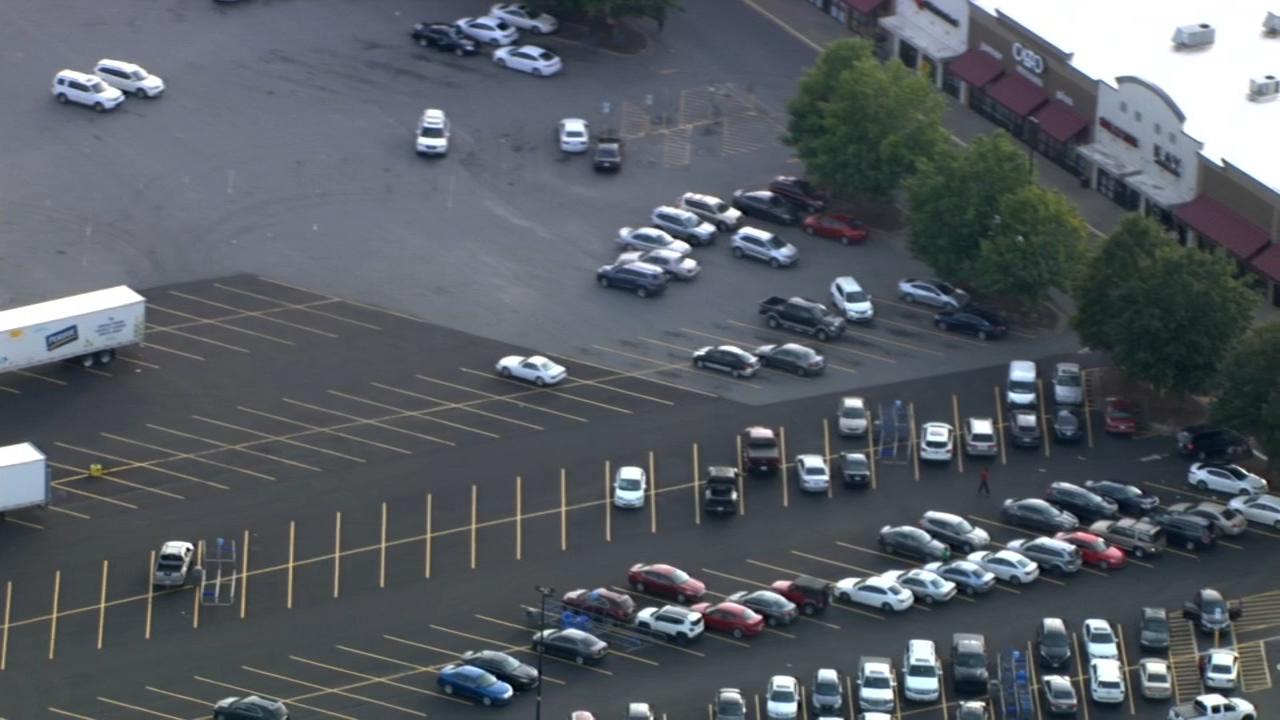