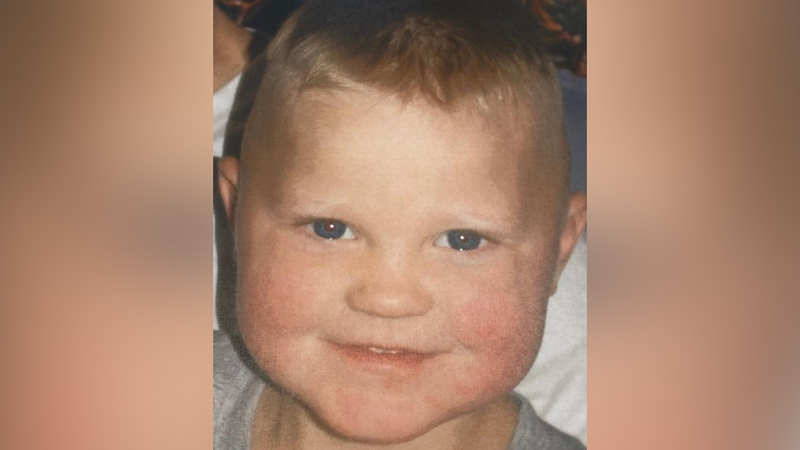 RIPPLEMEAD, Va. -- A 2-year-old Virginia boy who was reportedly abducted by an unknown woman on Sunday has been found safe.

His reported abduction prompted an AMBER Alert over the weekend.


The boy had last been seen on Sunday around noon at River View Baptist Church in Giles County, Virginia.

On Monday around 2 p.m., the Giles County Sheriff's Office said the boy had been found safe.


Authorities said he was in the hands of FBI Agents and VSP Tactical Team members.