WAKE COUNTY, N.C. (WTVD) -- Wake County native Johnathan Smith got a dose of sticker shock after he got a tax bill from North Carolina for more than $6,000.

While Smith grew up in North Carolina and did live and work in the state, he says he did not do either in 2016.

He now lives in Japan and got this bill when he flew to North Carolina to visit family.

Smith said he contacted the state and talked to a representative in the Department of Revenue.

"This is like an easy fix. I don't live in your state. I have tax returns from the state I did live in, and so he was like, well, just forward that to us, and everything would be good," Smith recalled.

Smith says he provided the proof, but that didn't stop another tax bill, so he contacted Troubleshooter Diane Wilson and she got all of his paperwork off to the state. He told Wilson that got results,

"Conveniently, three days after you contacted them, then my stuff got processed, and it was like, oh, yeah, it was a mistake on our part and you don't owe anything," Smith said.

Smith got a letter from the state confirming he doesn't owe anything, and he is happy.

"Sure enough, once the reporter shows up, everything is fixed," Smith said.

The NC Department of Revenue said that because of privacy laws, it couldn't comment on what happened here. But this is a good reminder to not to just pay any bill you get. If you don't think you owe it, dispute it. 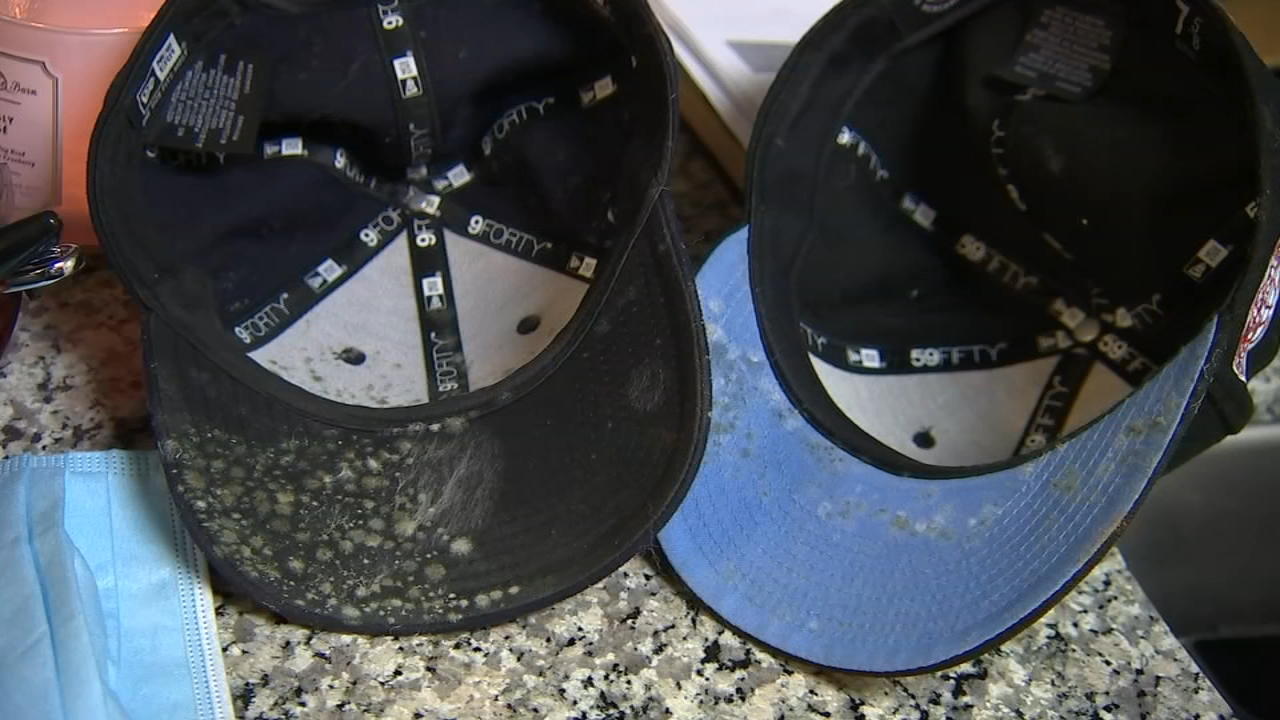 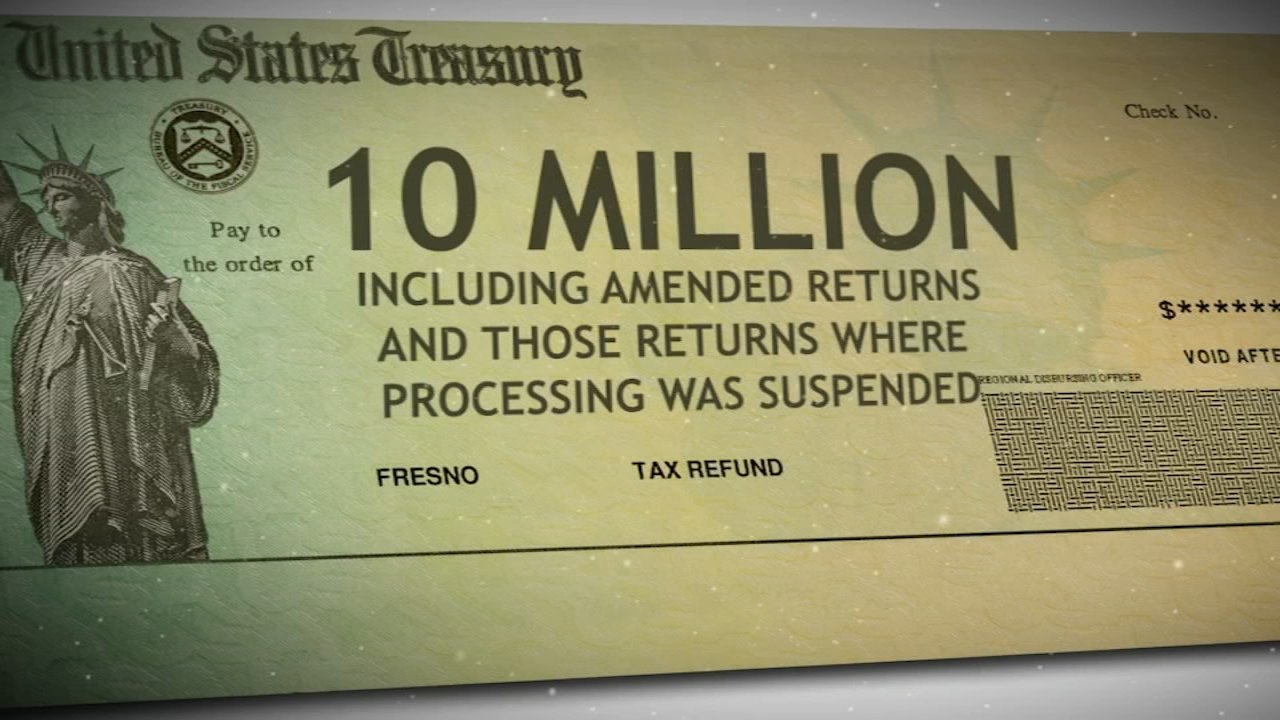