The North Carolina Supreme Court on Wednesday threw yet another wrench into the 2022 Election cycle in North Carolina, halting candidate filing in all races and pushing back the Primary Election from March 8 until May 17.

RALEIGH, N.C. (WTVD) -- The North Carolina Supreme Court on Wednesday threw yet another wrench into the 2022 Election cycle in North Carolina, halting candidate filing in all races and pushing back the Primary Election from March 8 until May 17.

The order caps a furious 72 hours of legal wrangling over the fate of North Carolina's newly drawn legislative and congressional districts which were approved by the Republican-led General Assembly earlier this year.

There are two separate lawsuits challenging the maps: the NC NAACP and the NC League of Conservation Voters both accuse Republicans of unfairly drawing maps to give them a partisan advantage.

"Today's order by the state Supreme Court restores faith in the rule of law and it is necessary for the Court to rule on the constitutionality of these unfair districts before the next election," Gov. Roy Cooper said in a statement Wednesday night.

The North Carolina Supreme Court has a 4-3 Democratic majority, though the Chief Justice is Paul Newby, a Republican. According to the order, the court is demanding the lawsuits are heard and considered by the trial court, and there must be a decision made by that court by Jan. 11, followed by subsequent appeals.

"I am deeply disappointed in the State Supreme Court's decision to halt and further delay our election process that is already underway," said House Speaker Tim Moore, R-Cleveland. "To throw this process into chaos in the middle of filing leaves North Carolinians with uncertainty ahead of the election. Despite this delay, we are confident that we will prevail at trial and our maps will stand."

Candidate filing was set to open Monday at noon. A three-judge panel on the Court of Appeals, however, issued a ruling just moments before, leading to some candidates literally turning around from their drive to Raleigh to sign up at the Board of Elections.

Later that day, however, the full 15-member Court of Appeals reversed and vacated the order and allowed candidate filing to reopen on Tuesday morning.

The Republican-led General Assembly approved the new maps earlier this year after the release of the 2020 Census.

Rep. Destin Hall, a Caldwell County Republican and chairman of the House Rules Committee, lauded his GOP colleagues for approving the maps after several weeks of committee meetings that were broadcast live for the first time. The maps split the state into 50 State Senate districts, 120 House of Representatives, and 14 Congressional districts.

"This is the most transparent process in the history of this state," Hall said after the maps were approved in votes along party lines. "We voluntarily chose to be out in public and not use election data, even though by law we didn't have to do that. We chose to do that because that's the right thing to do. We did that. This body did that."

Though Democrats roundly voted against all the proposed maps, they reserved particular ire for the congressional map which several analysts predict will give the GOP a good chance of winning as many as 11 of 14 districts -- an astounding number considering how evenly divided the state is between registered Democrats, Republicans and independents.

Historically, Democrats and Republicans in North Carolina and across the country have been accused of drawing maps that presuppose outcomes to help their electoral chances.

Complaints about partisan gerrymandering almost always arise when one party controls the redistricting process and has the ability to maximize the seats it holds in a state legislature or its state's congressional delegation. Republicans, however, have been under intense scrutiny since becoming the state's majority party in 2010.

Indeed, the U.S. Supreme Court issued a landmark decision in 2019 on partisan redistricting - in a case involving North Carolina - where the 5-4 majority ruled federal judges should stay out of state redistricting issues.

A new lawsuit, moreover, was filed in Wake County last month by the left-leaning Southern Coalition for Social Justice (SCSJ), which brought the case on behalf of the North Carolina NAACP, Common Cause, and individual voters.

The impact of the new maps has already been felt even before filing, as longtime Democratic Congressmen David Price and G.K. Butterfield announced their retirements. Butterfield, in particular, has long represented a majority-minority district that was redrawn by North Carolina Republicans in the latest redistricting, putting his seat in jeopardy.

"North Carolinians deserve fair maps and fair elections, so we strongly support the decision of the state Supreme Court to delay the 2022 Primary Election," they said. "The right to vote is the most fundamental right in a democracy, but this sacred right requires fair, free and just elections. Today's decision is another step on the path to justice."

The North Carolina Democratic Party also reacted to the news.

"I am grateful that the North Carolina Supreme Court is taking action to address this important issue, which will determine the makeup of our state's electorate for the next 10 years," said NC Democratic Party Chair Bobbie Richardson. "Halting candidate filing and delaying the primary election are important steps toward ensuring North Carolina voters have the freedom to elect their representatives. Voters don't need help from legislators to decide who represents them."

But Republicans widely criticized the ruling, saying the court did not cite any basis in law for its move and did not criticize the maps in its "secretive decision."

"The court didn't even articulate a legal or factual basis for suspending elections," said Sen. Ralph Hise, R-Mitchell, who co-chairs the Senate Elections Committee, "The Democrats on the Supreme Court want districts that elect more Democrats, so they're blocking every election in the state until they get their way."

The North Carolina Board of Elections said in reaction to the ruling:

"For any candidate whose filing has been accepted by the State Board of Elections or any county board of elections, that candidate "will be deemed to have filed for the same office" in the May primary, subject to any court rulings that would impact that candidate's eligibility, according to the Supreme Court order.

Dates for a new filing period have not been set. Candidate filing had begun on Monday at the N.C. State Fairgrounds for state- and federal-level contests and at all 100 county boards of elections for local contests. As of Wednesday evening, more than 1,400 candidates had filed statewide."

'A LOT OF CONFUSION'

Political analyst and Meredith College professor David McLennan told ABC11 that the Supreme Court's move creates what could be a head-spinning few weeks for candidates and voters.

"This means more confusion for voters and candidates," McLennan said. "The districts could change, which means those candidates could be in the districts they chose to run in or they could have to file for new districts.

"But voters are going to be looking at this going. 'Well, I thought I was in one district, but I may be in another district.' So, I think this is leading to a lot of confusion," he added.

"My reaction was here we go again," McLennan said. "Now it looks like we're starting this decade with the new maps with the same sort of contentiousness and perhaps even multiple redrawing congressional and legislative districts." 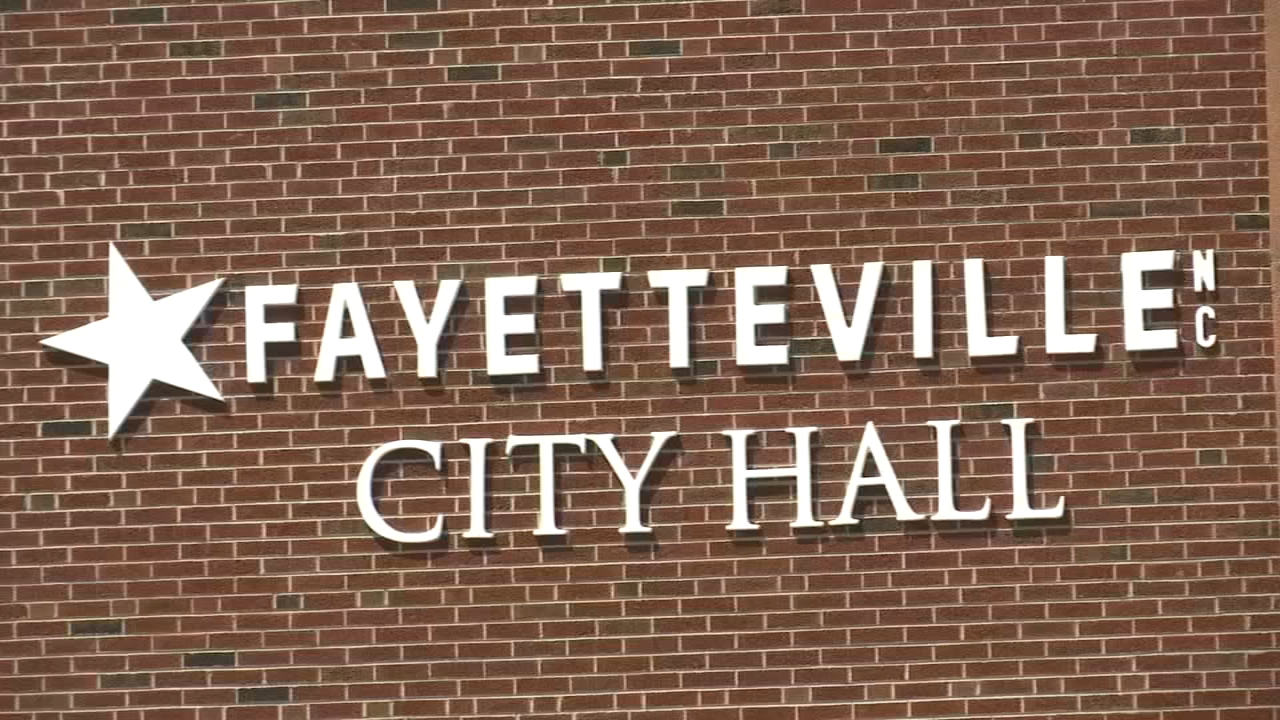 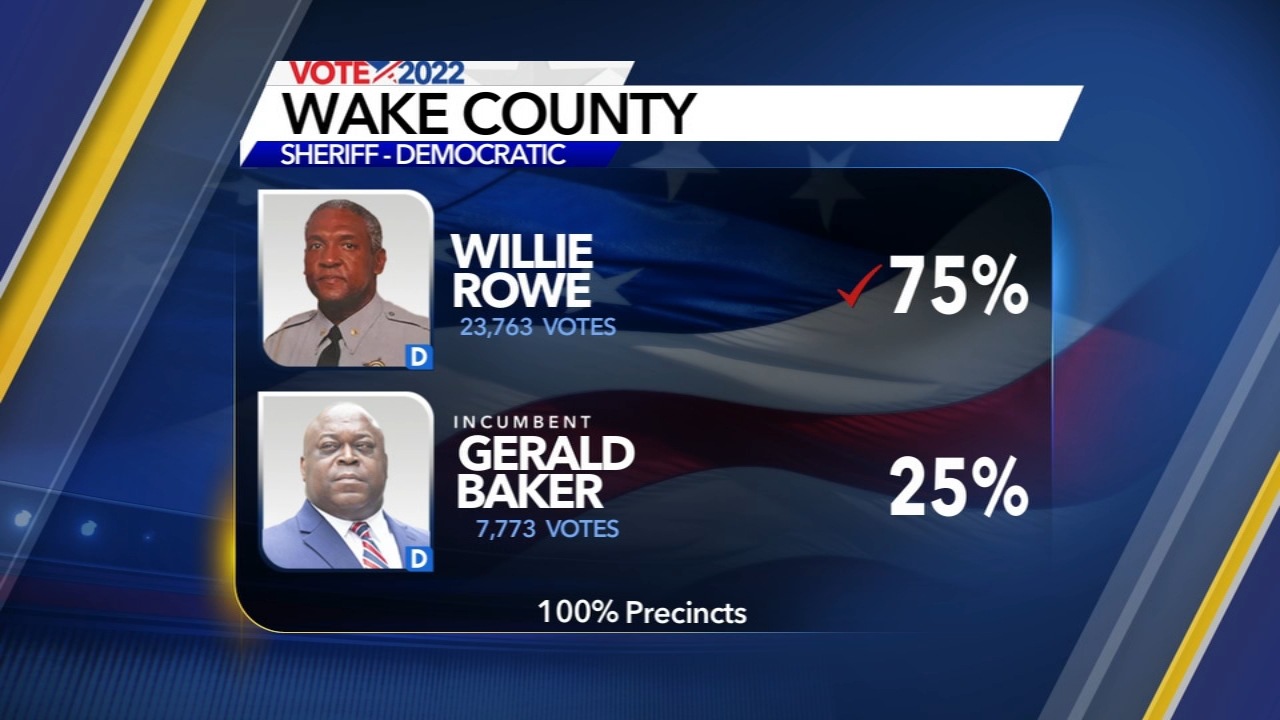 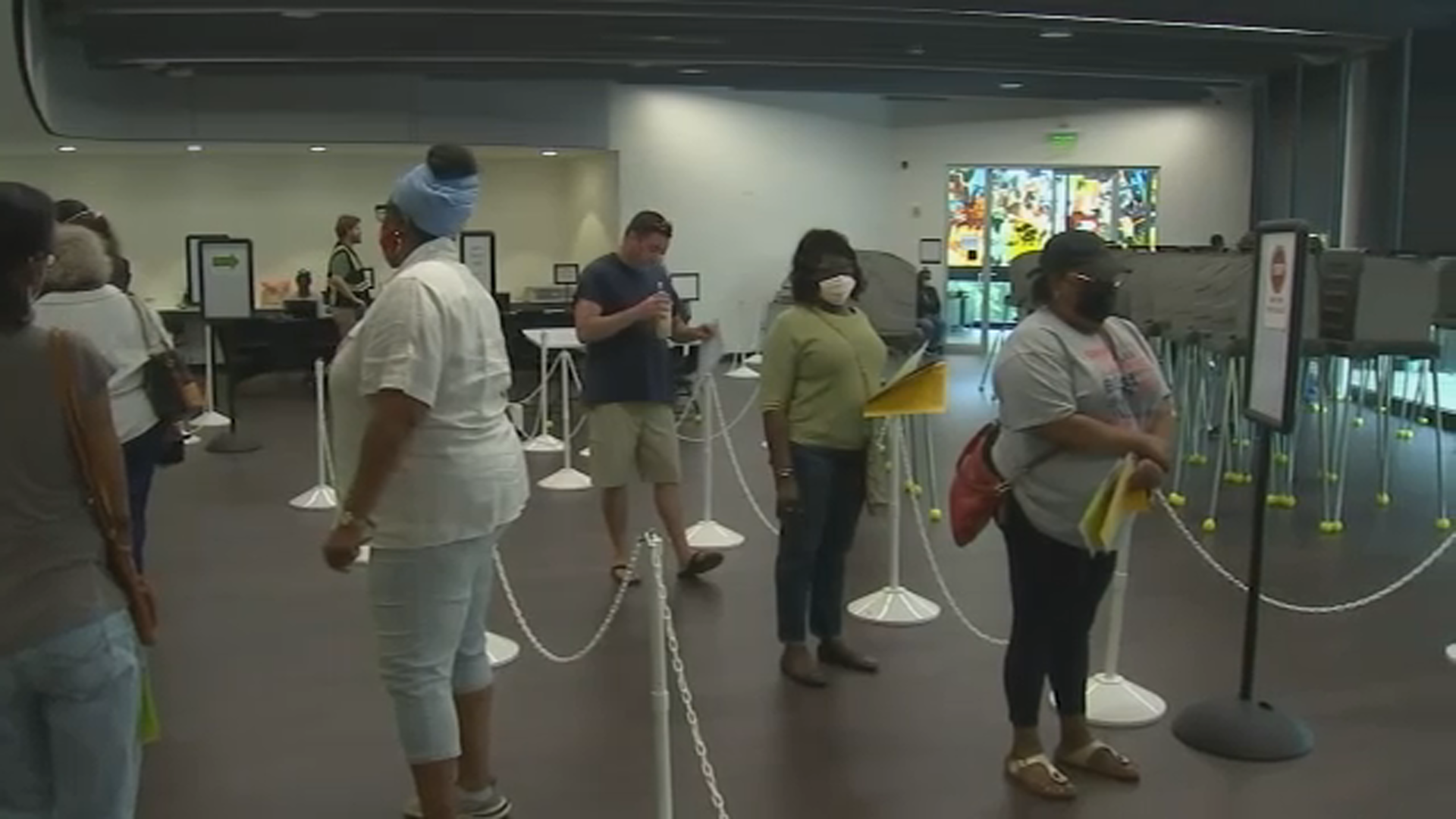 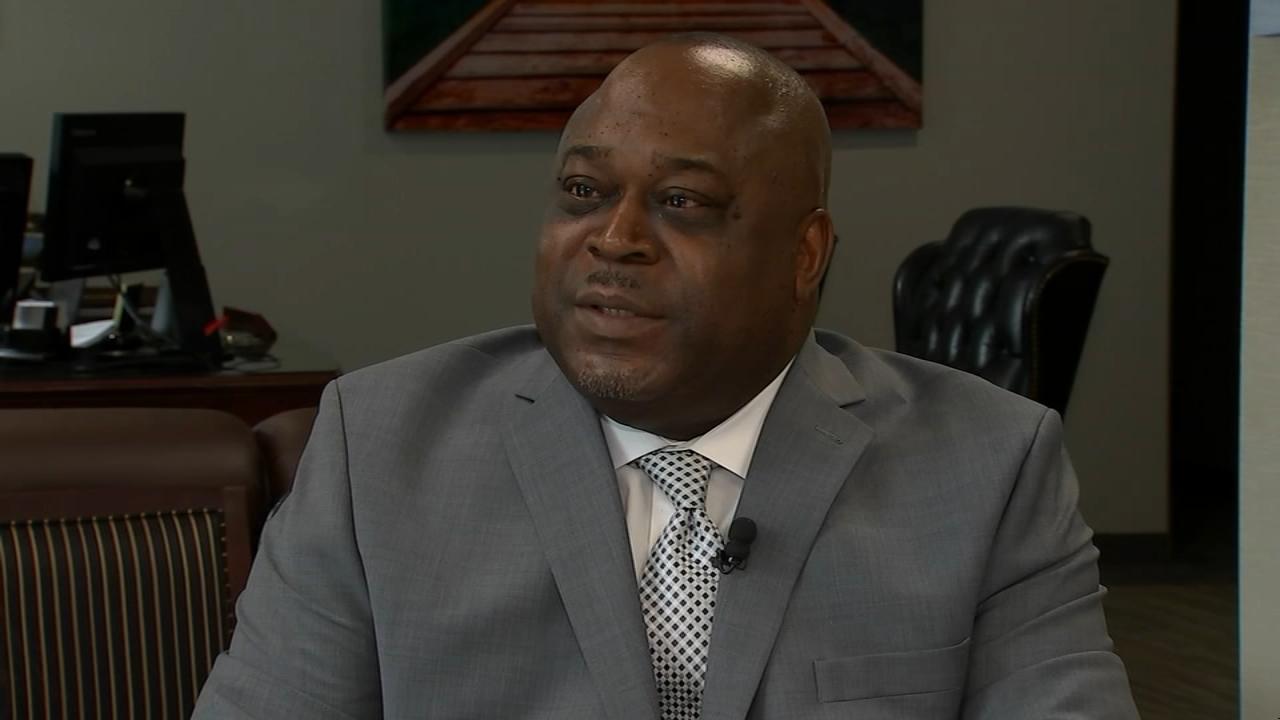