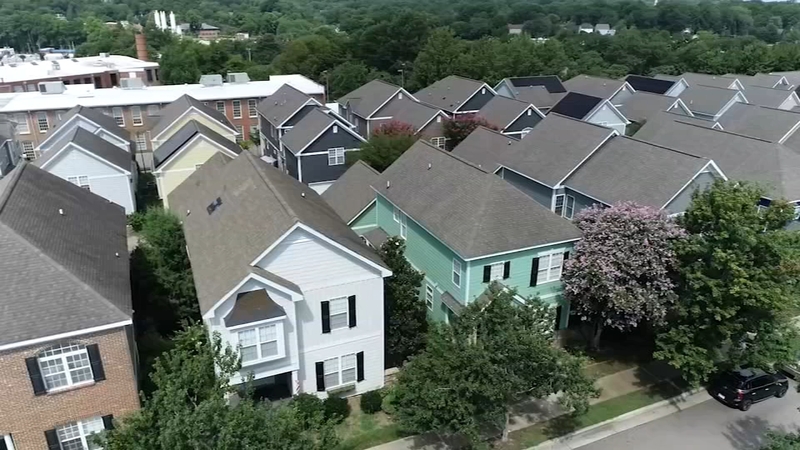 "This is being passed on to the consumer," said Justin Burris, a branch manager at Fairway Independent Mortgage Company in Raleigh.

Historically-low interest rates have fueled a surge of homeowners opting to refinance.

Triangle housing market faces surge in interest, but a lack of inventory

"Every lender has really taken on the refinance transaction just because it's in such high demand right now," said Burris, who said Raleigh is a "hot purchase" market.

According to the Mortgage Bankers Association, the .5 percent adverse market fee, which goes into effect Sept. 1, could cost the average consumer looking to refinance $1,400.

A statement, signed by several trade groups, and released by the Mortgage Bankers Association, referred to the announcement as a "surprise," further noting, "The additional 0.5% fee on Fannie Mae and Freddie Mac refinance mortgages will raise costs for families trying to make ends meet in these challenging times. In addition, the September 1 effective date means that thousands of borrowers who did not lock in their rates could face unanticipated cost increases just days from closing."

"It is going to affect some of those folks that may have been on the fence trying to figure out if it made sense for them to refinance. They may decide they want to hold off for now," said Burris.

Still, Burris does not believe the extra one-time fee would have an impact on the local housing market, which is dealing with low inventory.

"We're still way down (compared to) pre-pandemic rates. We're probably a half point lower than where we were," said Burris.