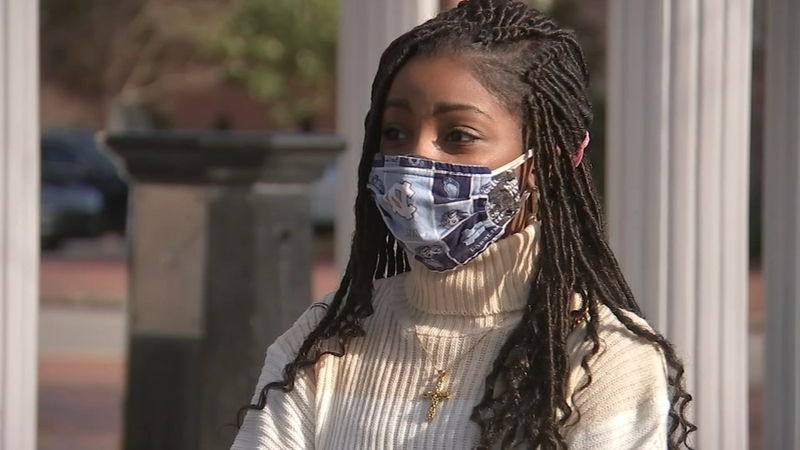 RALEIGH, N.C. (WTVD) -- On a regular March day, you can find students in all the normal nooks of campus at UNC-Chapel Hill. But now there are considerably fewer of them here than normal.

"It's very eerie to see campus so empty," said sophomore Sage Staley. "I miss that vibrant energy we have here as a community."

Sage is one of the lucky few to be living on campus now. She stayed home in Charlotte last semester like a lot of students at universities across the state.

"The fall semester was rocky," she said. "Nobody really knew how to handle the pandemic, how to handle in-person during this pandemic."

Off-campus parties led to spikes in COVID-19 numbers which in turn forced schools to go online.

Sage decided to give it a shot this spring because she was far more comfortable with UNC's robust testing program. Students who live on campus still get tested once a week. However, she chooses to get tested twice a week.

NC State University Chancellor Randy Woodson said they don't know what the fall is going to bring but plans to pay attention to the virus.

On Wednesday, the university announced that it plans for a 'return to normal' in the upcoming semester.
EMBED More News Videos

Chancellor Woodson said he's encouraged enough by vaccine rollout and metrics to feel confident that they'll have a full football stadium by fall.

Right now, the university is running 13,000 tests per week of its students per week.

The testing will continue as will some form of remote work like business affairs and accounting. Starting on March 22, the university will also offer vaccinations, serving up to 300 people per day.
EMBED More News Videos

The university plans to make its return to "pre-pandemic" conditions in course of delivery, residence living and overall operations. NCSU said it will continue to implement safety cautions and follow all state and UNC System guidelines.

"But we've learned that the education experience cannot be replicated online," he said.

Online is all Bryan Weber has known in his time as a freshman at NC State other than the three weeks he spent on campus.

The pre-vet student is staying home in Long Island to save money while all his classes are virtual. He has an NC State plaque in his room that he hung when he got accepted.

"I've been telling a lot of people since the beginning of the first semester, I feel like I've been in the 13th grade," Weber said. "I haven't gotten that college transition you're supposed to get."

Chancellor Woodson said he's encouraged enough by vaccine rollout and metrics to feel confident that they'll have a full football stadium by fall.

UNC said it is also planning for a full return to in-person instruction by August as well.
EMBED More News Videos

Encouraged by declining COVID-19 metrics and the rollout of a vaccine, the university is aiming for a full return to in-person instruction for fall 2021.

"It was all unexpected and shocking but it's normal now," Sage said.

She said she is trying to take as much from the year as possible.

"A lot of people realized they could say more, they could act more, they could engage more and contribute more. It's really sad that a pandemic had to prompt that," she said.
Report a correction or typo
Related topics:
educationraleighwake countychapel hillorange countycollege studentsnc state universityunccoronavirus pandemicpandemiccovid 19 pandemic
Copyright © 2021 WTVD-TV. All Rights Reserved.
COLLEGE STUDENTS Wake Tech plans to resume full operations in the fall 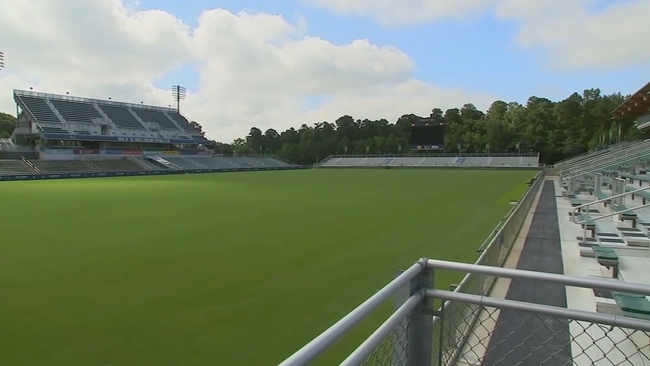 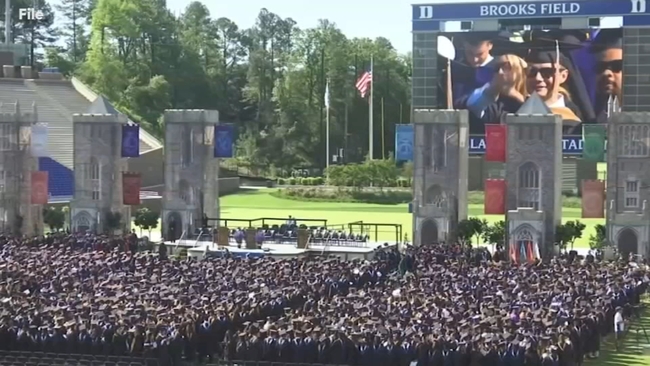 Duke COVID-19 protocols prevent some grads from walking with class 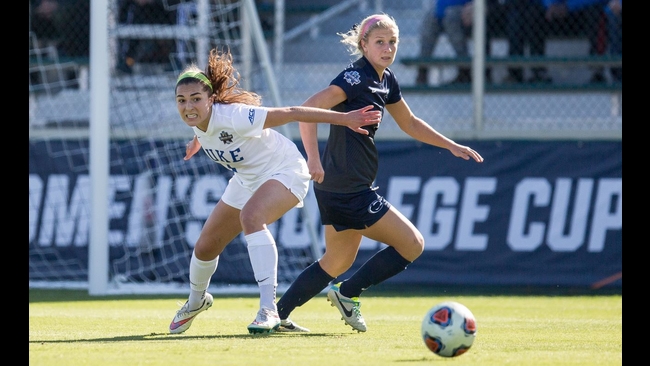