Woman fought back against man who broke into her Orange County home, attacked her: Sheriff 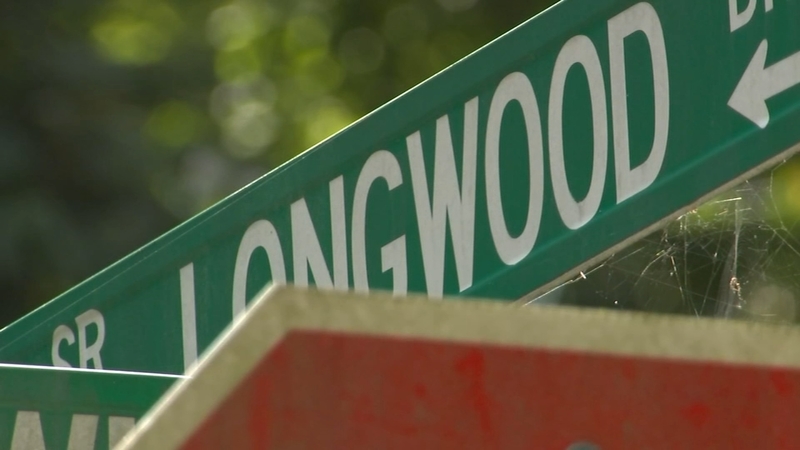 HILLSBOROUGH, N.C. (WTVD) -- Orange County deputies have arrested a suspect in connection with a home invasion and assault Tuesday afternoon.

According to deputies, the resident of the home said a man attacked her and attempted to grab her. He punched her in the stomach and jaw before she was able to rip the intruder's shirt and get out of the house.

The intruder fled in a mid-2000s gold or green Toyota Camry or Honda Accord in the direction of Whitfield Road.

He faces two counts of assault on a female. He also faces charges of first degree kidnapping, assault with a deadly weapon, and breaking and entering.

Martinez-Ortiz is being taken to the magistrate's office in Hillsborough where he will be processed.

"Everything we were able to do tonight was the result of two things," said Orange County Sheriff Charles Blackwood. "First, the resident of the home, when attacked, fought back, and she fought back hard. Because of her actions, the attacker dropped some items of evidence which assisted in identifying him. The second reason for our success is the work of deputies and investigators here at the Orange County Sheriff's Office. Through their dedication and hard work, we were able to identify Mr. Martinez-Ortiz. I also want to thank Durham County Sheriff Clarence Birkhead and Alamance County Sheriff Terry Johnson. With the help of strike team members from their offices, we were able to locate Mr. Martinez-Ortiz and take him into custody without incident."

Orange County deputies have arrested a suspect in connection with a home invasion and assault Tuesday afternoon.