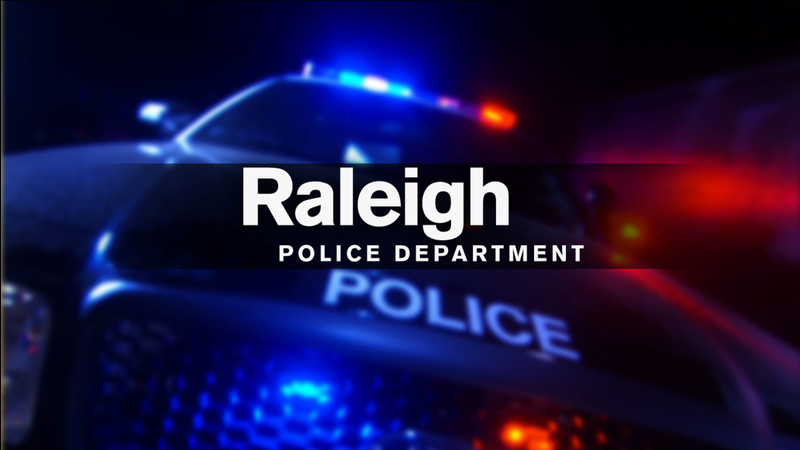 A 64-year-old man was hit on Southgate Drive around 5 p.m., according to an incident report.

A 32-year-old man was hit in the area of North Raleigh Blvd.

That man arrived at WakeMed around 6:15 p.m. and told doctors that he was shot in the arm by a pellet gun while riding a bicycle.

He said four men in a dark sedan pulled up beside him and a passenger fired two or three shots.

Raleigh police say similar incidents were reported back in April and May.