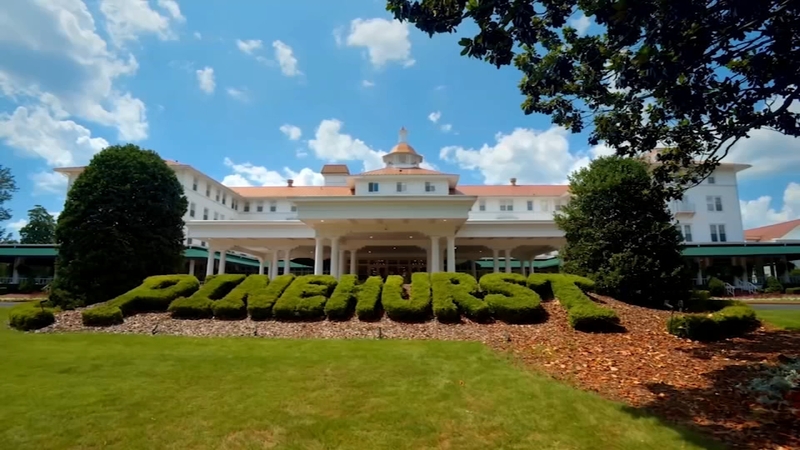 PINEHURST, N.C. (WTVD) -- The United States Golf Association (USGA) will create a multi-building research and testing campus in the Village of Pinehurst with plans to host five U.S. Open Championships in North Carolina by 2047.

For a long time, Pinehurst has been known colloquially as the "cradle of American golf. "What Wednesday's huge USGA announcement did was formalize that distinction.

"Pinehurst is not just a state of mind. It is a state of heart," said Dedman Jr.

There were many grand statements like those thrown around by the parade of politicians and dignitaries who took to the dais but facts are facts. This is a major day.

That's in addition to the already scheduled 2024 U.S. Open. Aside from a bevy of the very biggest tournaments coming to the area, the USGA will build a visitor center and museum and a research and testing facility. It's official name - "Golf House Pinehurst."

"It's estimated to be over a $2 billion impact to the area." said Davis.

Pinehurst Mayor John Strickland made it clear that the move was welcomed by the village, and wouldn't change its essential quaint, quiet character.

"The USGA's heritage and plans are the type, size and scale that fit the strategy and the quality of life we want for our historic village." Strickland said.

The USGA of course didn't show up for free. They got an $18 million thank you from the state as well as numerous tax incentives and free land on which to build. Still, it was a bipartisan belief that this was a no brainer. 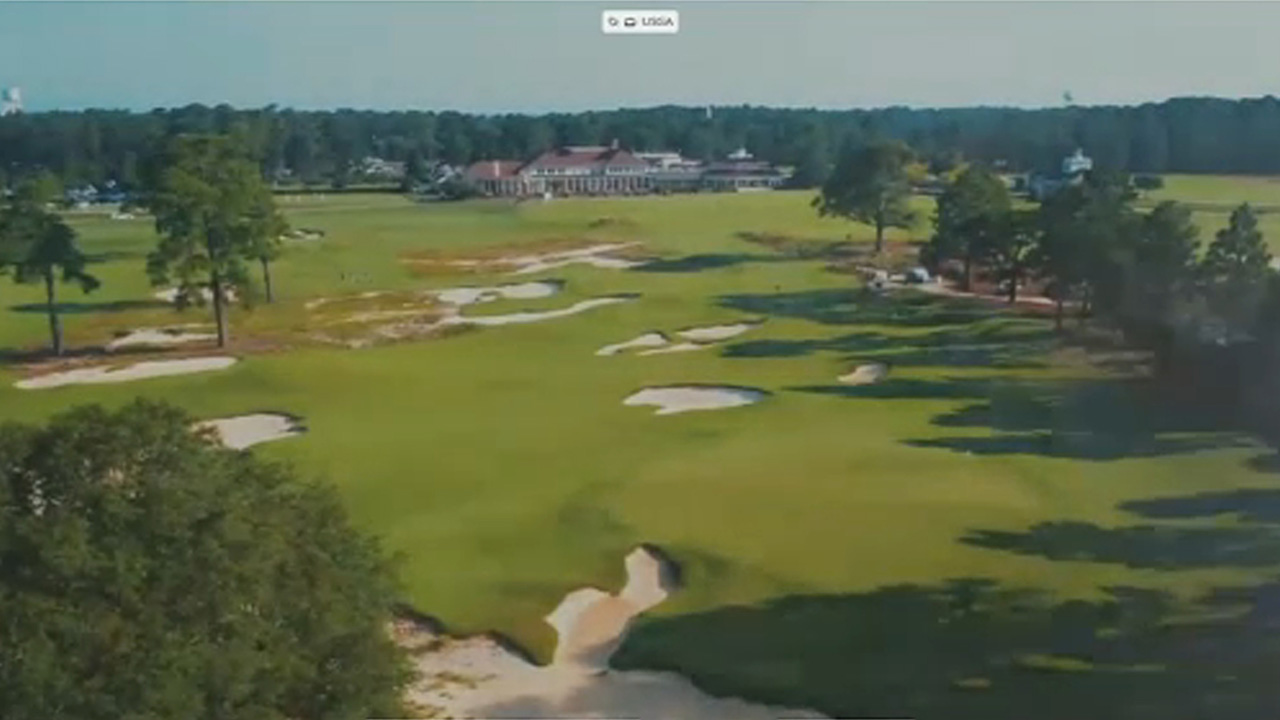 "I'm excited that the US Golf Association has chosen to expand its research and development here in our state," said Cooper. "That will bring tens of millions of dollars in tourism, right here."

The USGA expects to break ground in 2022. The 2024 US Open will then undoubtedly be a splashy showcase for the new partnership.

"Pinehurst has a tradition of creating world class moments, right here in our state," said Cooper.