KFSN
By Jason Oliveira
FRESNO, Calif. -- Emotions were overwhelming on Wednesday for a California woman whose 3-year-old great-granddaughter was killed.

It's a topic that draws some pretty intense debates.

California has had the death penalty since 1978 and it can only be repealed by voters.

Governor Newsom cannot repeal the law but said on Wednesday he will grant reprieves to anyone who is sentenced to death while he's in office.

The executive order only suspends executions in the state while he's in office.

Newsom argues capital punishment costs too much and is unequally and unfairly used on the mentally disabled and people of color.

Voters have rejected an initiative to abolish the death penalty and in 2016 approved to help speed up executions.

"That one issue is the one I take issue with the most," Rooker said. "The fact that the voters said, 'Yes, keep it', and the governor says 'not while I'm here.' It's different from what the voters' will is. He's supposed to represent us and that is my biggest issue with it."

The policy will serve as an instant reprieve for the 737 people on death row - including 39 from the Valley.

In January 2017, Exeter resident Christopher Cheary was sentenced to death for the murder of 3-year-old Sophia Acosta.

Her great-grandmother Ruth Williams is now speaking out about the governor's decision.

"I remember her sleeping in my bed and holding my hand. She would say, 'Nana, I love you.' Nobody can bring that back but she has the right to have justice."

Williams believes Cheary does not have the right to live after a jury convicted him of murdering, raping and torturing little Sophia in May of 2011.

Upon hearing Wednesday's news, Tulare County's District Attorney Tim Ward released a statement that read in part: "It is abundantly clear that victims and the will of California voters are not a priority for Governor Newsom."
Report a correction or typo
Related topics:
politicsgavin newsomcrimemurderexecutiondeath penalty
Copyright © 2020 KFSN-TV. All Rights Reserved.
DEATH PENALTY 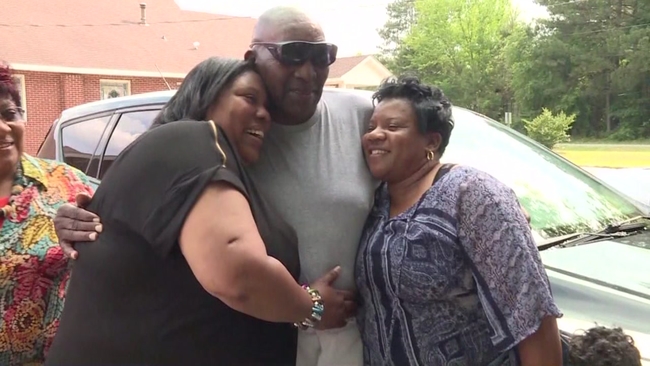 Wrongly-convicted man released from prison after more than 40 years 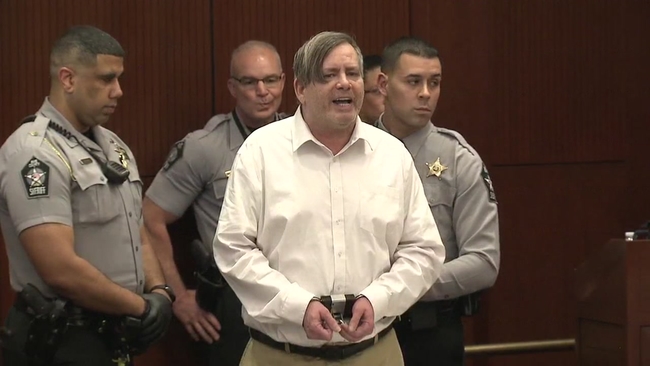 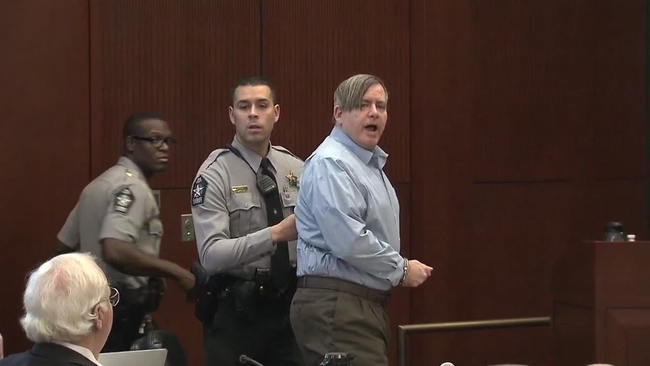 'It's my life involved:' Sander defends outburst, judge removes him 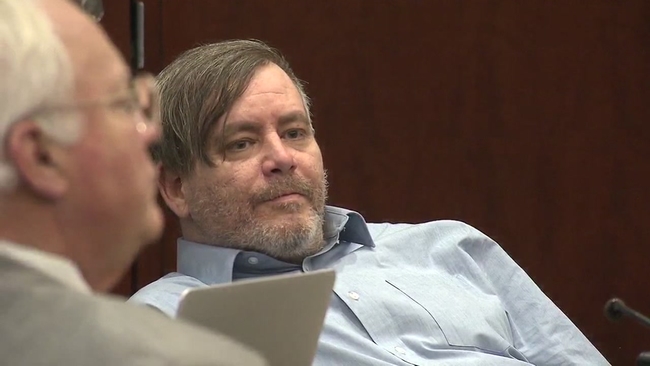