Border wall GoFundMe reaches $17 million, but unclear how US would get money

KTRK
MIRAMAR, Florida -- A GoFundMe account set up by an Air Force veteran to fund President Trump's U.S.-Mexico border wall has topped $17 million, but it remains unclear how the U.S. government would get the money.

The campaign, entitled "We The People Will Fund The Wall", launched last Sunday with a goal of $1 billion.

In a statement on the page, Brian Kolfage assured contributors that the fundraiser was not a scam and that he had contacted the Trump administration about how to deliver the money.

Citizens can mail money as "gifts to the United States," according to the U.S. Treasury Department, but it's not clear whether the Department of Homeland Security can accept gifts.

Furthermore, the money can only go into a "general fund" that must be allocated by Congress.

Kolfage is a Purple Heart recipient and triple amputee. He wrote that if the 63 million people who supported Trump's election pledge $80 apiece, the wall will become a reality. 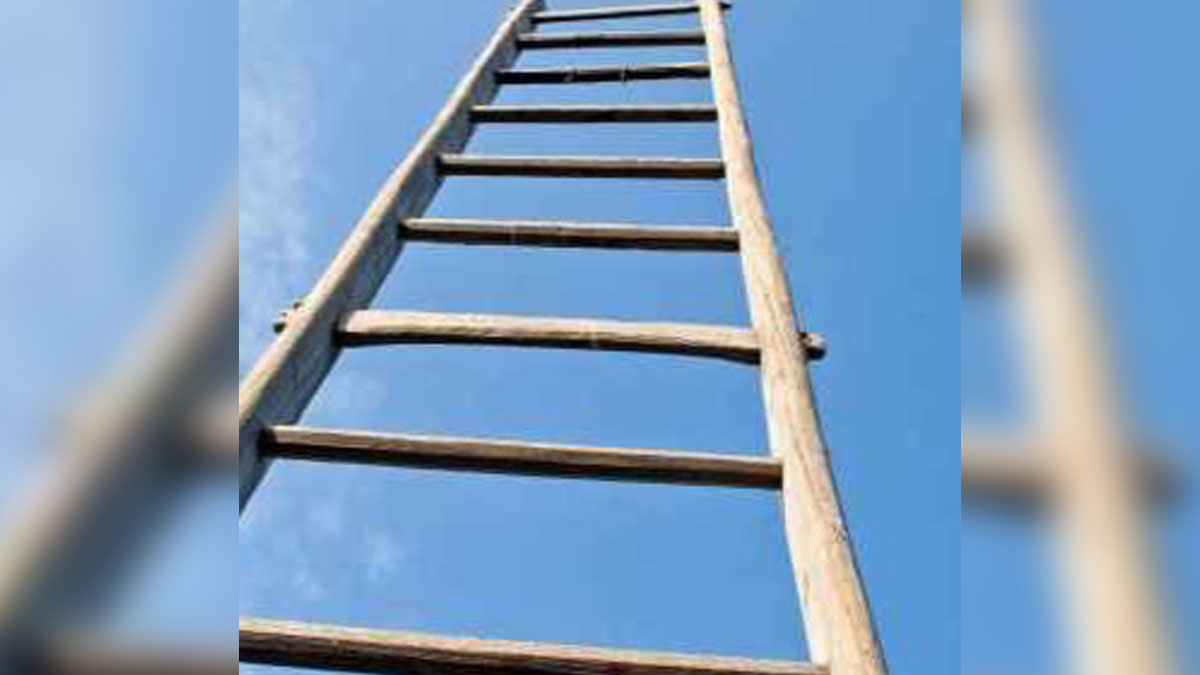 Florida veteran starts fundraiser for border wall
Days after a GoFundMe page raised millions of dollars to fund a border wall, a competing GoFundMe hopes to undo the work of the yet-to-be-built wall.

"As a veteran who has given so much, three limbs, I feel deeply invested to this nation to ensure future generations have everything we have today," Kolfage wrote. "Too many Americans have been murdered by illegal aliens and too many illegals are taking advantage of the United States taxpayers with no means of ever contributing to our society."

Kolfage also wrote that he is a supporter of legal immigration.

"I have grandparents who immigrated to America legally, they did it the correct way and it's time we uphold our laws," Kolfage wrote.