Raleigh's police advisory board "in shambles" after two members resign 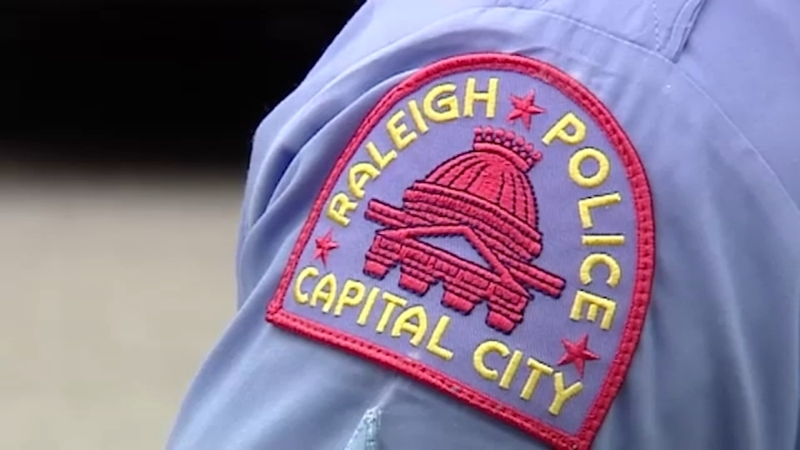 Raleigh's police advisory board "in shambles" after 2 members resign

RALEIGH, N.C. (WTVD) -- Following the resignations of two Raleigh Police Advisory Board members on Wednesday who accused the City of Raleigh of a lack of transparency, a community advocacy group is demanding the City allow the oversight review board to do what it was initially created to do and hold the police department accountable.

Less than a year since the inception of the board that its own members have referred to as a toothless publicity stunt, its Vice-Chairwoman Scotia Burrell and Secretary Stacey Carless resigned their positions in protest.

Community activists had worked for years to create a police oversight review board that city council approved in February 2020 and formed in June 2020.

But according to the City of Raleigh's website, the nine-member board has not been allowed to conduct investigations, discipline officers, respond to citizen complaints or even collect data. Instead, the advisory board was charged with helping the police department build trust and relationships.

In her resignation letter, Carless accused the board's leadership of blatant disrespect and deceit.

Burrell, in her letter, suggested a conflict of interest exists between the city manager and the director of the Office of Equity and Inclusion in working with the Police Advisory Board.

"It is a management type scenario where you're not really assisting, but you're managing to make sure we stay in our place," said Kimberly Muktarian, Save Our Sons Pres. and member of Raleigh Demands Justice which held a virtual press conference Thursday titled "Raleigh Police Board in Shambles."

In her resignation letter, Burrell also accused the Police Advisory Board Chair Sheila Alamin Khashoggi of not fighting for the board's independence, saying in a meeting, Khashoggi sought guidance from city staff and Mayor Mary-Ann Baldwin, for how the board should respond to the community in the wake of George Floyd's killing.

"On behalf of a board that has been scrambling for any semblance of power, independence, and transparency we could get our hands on for months, I knew that I could no longer serve on this board," she said.

Baldwin said in a statement to ABC11, "The role of the Police Advisory Board is to provide guidance on policy and help build trust in the community. The City is committed to that goal. It's unfortunate that two members resigned. I wish they had stayed and been part of the solution."

Members of Raleigh Demands Justice pointed out that the members resigned in protest to bring awareness to the ongoing complaints.


"I don't want to see a George Floyd here in Raleigh, but right now I'm not confident that that will happen," said Greear Webb, Police Board Advisory member and co-founder of YAP! (Young American Protest). "The city likes to say the board of which I am a part is one that is for transparency and to rebuild or build trust in the community between law enforcement and Raleigh citizens and we know that that trust cannot be built when our board has limited powers."