Their homes were mistakenly raided by police, now they're suing the City of Raleigh 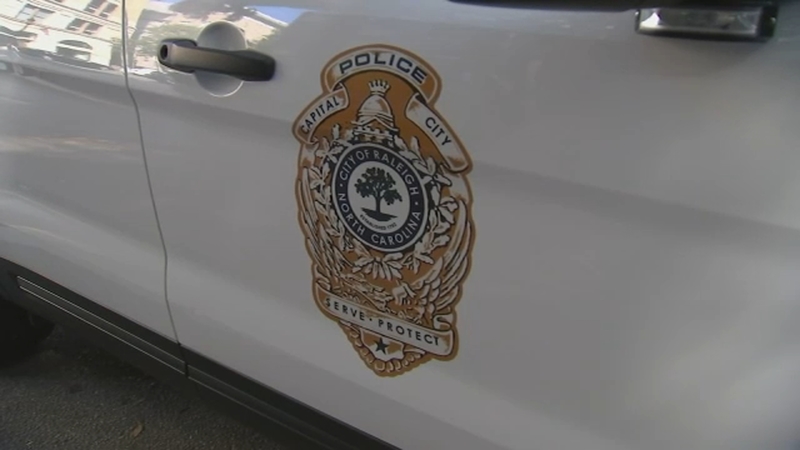 RALEIGH, N.C. (WTVD) -- Attorneys for a group of Black Raleigh mothers and their children, 10 people in all, filed a federal lawsuit against the City of Raleigh and several police officers alleging an RPD bogus drug investigation conspiracy led to illegal raids and excessive use of force at their homes.

In the civil complaint filed Monday, the attorney for Yolanda Irving and Kenya Walton outlined exactly what the Wake County moms told ABC11 earlier this month.

"I was in the house. I had just put my dinner on," Irving said before going on to allege how Raleigh Police's Selective Enforcement Team, a tactical unit of heavily armed officers, delivered a no-knock warrant at Irving's east Raleigh home in May 2020.

Irving said the officers busted in with guns drawn; barking questions about drugs and money; even handcuffing Walton's teenage son after he ran away in fear of the chaotic scene.

The problem: The police were at the wrong house.

"It's going to take somebody's baby getting hurt before they even do something about it," Walton told ABC11. "What if one of the (officer's) adrenaline was running high and that gun went off on my baby's face?"

The first officer named in the suit is former RPD Detective Omar Abdullah. He was fired last year after a months-long investigation into more than a dozen arrests of young Black men in Raleigh. The cases were built off bad information from a criminal informant who provided fake heroin as evidence.

This new lawsuit alleges Abdullah and others on the RPD narcotics team knew the information and evidence was bad and pursued it anyway; resulting in errant search warrants and the wrongful raid at Irving's home that left the Wake County school bus driver in tears and her family traumatized, she said.

"They ran into this house without saying anything and started chasing people," said criminal justice reform activist Kerwin Pittman who helped connect Irving and Walton with the attorney who filed the civil complaint.

Pittman suggested the cases may just be the tip of the iceberg.

"There's no telling how far back these cases go involving Abdullah," he said. "And if anyone has any potential information of what may have happened to them, they should come forward."

ABC11 reached out to RPD about the federal lawsuit. The department said it could not comment on pending litigation.