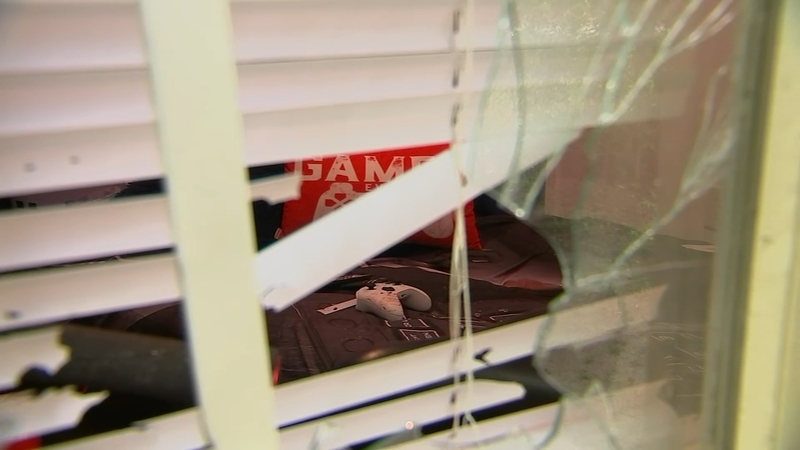 EMBED <>More Videos
Rocky Mount (WTVD) -- Rocky Mount, like many cities across the Triangle, are trying to deal with an increase in crime.

The city is located less than an hour's drive east of Raleigh and has seen its share of shootings in the past few weeks. Friday night two women were shot inside a restaurant, one of them later died. Early Tuesday morning, a 9-year-old boy was injured after someone shot into his home as the family slept.

"This has got to stop and we need to stop it," said Roberson. "I don't care if it's drug or gang-related. It doesn't matter. These are our young people and we need to protect them and stop the violence immediately. I've talked to the other council members and they are in total agreement to finding a quick and lasting solution."

No details from the Saturday meeting were released.

However, on Tuesday, the city released some details from two proposals Police Chief Robert Hassell presented to council members during a work session that was held Monday.

According to a news release from the city, Hassell said he plans to ask businesses to voluntarily link their security cameras to the police department's intelligence-gathering platform. Chief Hassell said the plan also includes 16 additional license plate readers throughout Rocky Mount. The city currently has only four. The additional readers will cost the city $46,500, the release states.

The Rocky Mount Police Department is currently using 67 city-owned cameras, 19 police-installed cameras and 39 housing authority cameras to help solve crimes. Hassell said with the addition of security cameras from businesses would further enhance the department's ability to respond and investigate criminal activity in real-time. Chief Hassell said the department's primary goal is to have access to cameras facing public parking lots and roads.