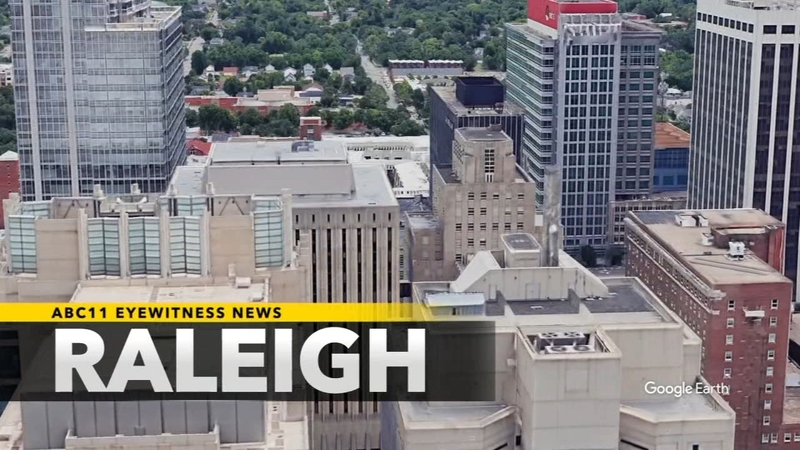 RALEIGH, N.C. (WTVD) -- The Raleigh City Council announced Tuesday that it has filled the District D seat that has been vacant since former member Saige Martin stepped down amid accusations of sexual misconduct.

Forte is a Raleigh lawyer with a specialty in family law.

During the meeting, Raleigh Mayor Mary-Ann Baldwin said Forte, 49, will be the first African American woman to serve on the Raleigh City Council.

Forte was chosen from among 54 candidates to fill the position, which covers the southwest portion of the city

The next Council meeting is scheduled for Aug. 18.

On Monday, Wake County District Attorney Lorrin Freeman said she will not pursue charges against Martin, citing insufficient evidence from attempts to talk with accusers.

Martin resigned from the city council in June following allegations published by our newsgathering partners at the News & Observer. Four men accused Martin of sexual misconduct in the newspaper's article; two claimed that he sexually assaulted them.