Man sought in Fayetteville Halloween murder caught; 2 others at large 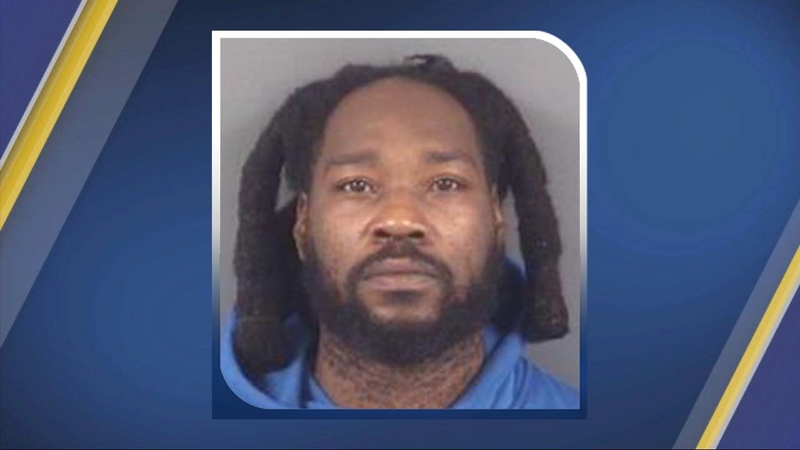 FAYETTEVILLE, N.C. (WTVD) -- Fayetteville police have arrested one of three men sought in the Halloween murder of 25-year-old Deaundre Williamson-Servin.

The shooting happened just before 9:30 p.m. in the 500 block of School Street.

Deaundre Williamson-Servin, 25, died at the scene.

Derrick Bridges was taken into custody on Nov. 4 along the 1900 block of Cedar Creek Road without incident, police said. 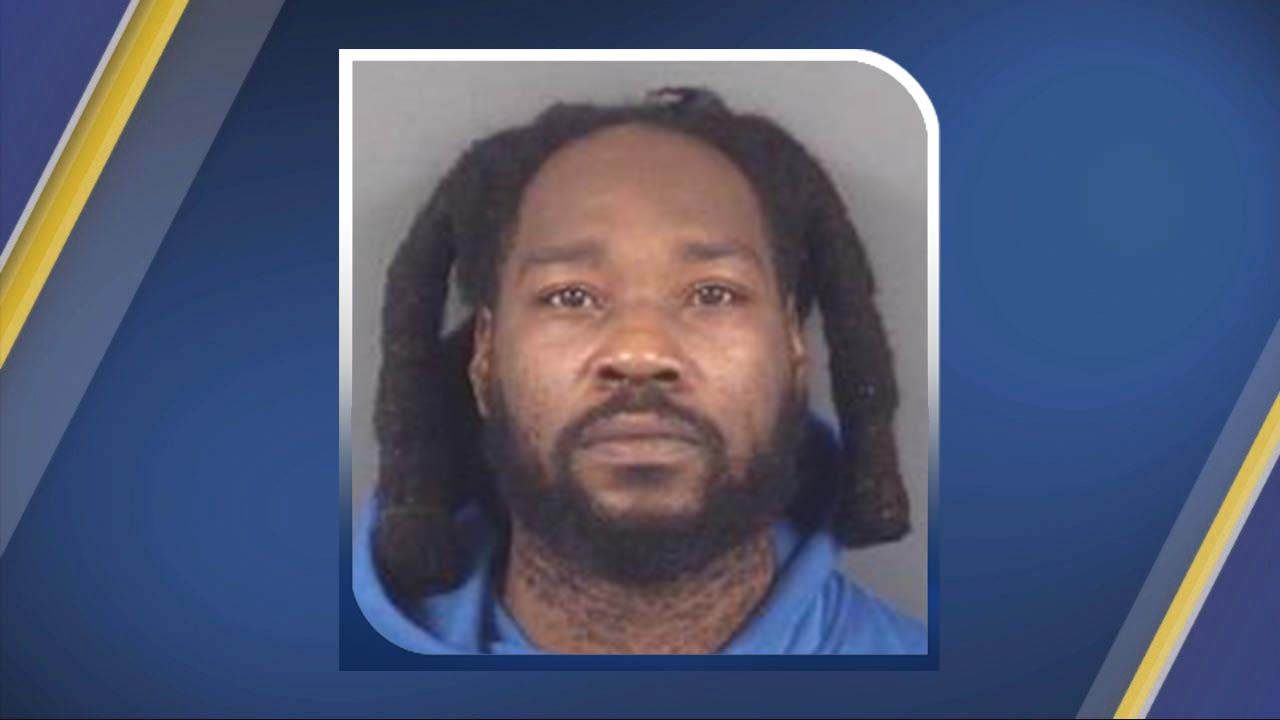 He was taken to Cumberland County Detention Center where he remains under no bond.

Detectives have outstanding warrants for the two other men, also charging them with first-degree murder. 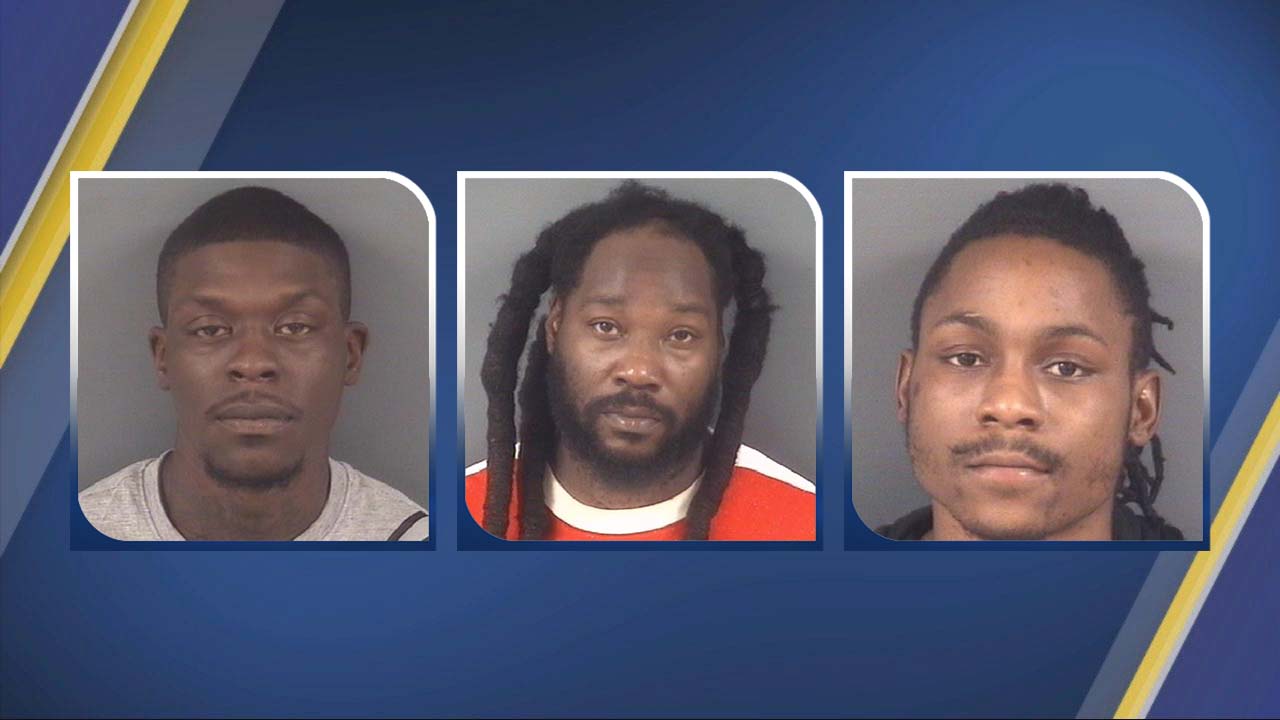 The men are considered armed and dangerous, police said.

Anyone with information on the whereabouts of any of the suspects is asked to immediately call 911.

The Fayetteville / Cumberland County Crimestoppers program is offering a cash reward of up to $1,000 for information submitted to Crimestoppers that leads to an arrest.